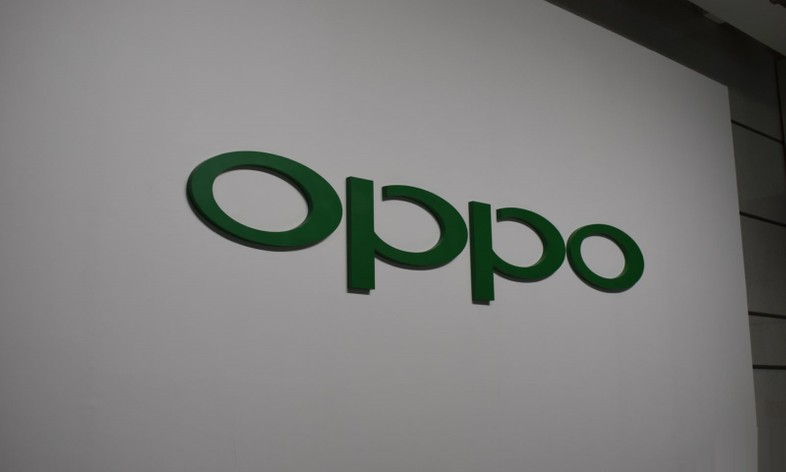 For months there have been rumors of the possible arrival of an OPPO-branded tablet – it would be the first, for the Chinese company controlled by the compatriot giant BBK Electronics. It was thought it would arrive last year, but nothing has been done about it. Impossible not to wonder if the COVID-19 pandemic and the chip crisis forced the company to postpone. The fact is that obviously, the work continues because in the past few hours the tablet has been spotted on the Geekbench benchmark platform.

The test dates back to four days ago, but the colleagues of Mysmartprice only found out a few hours ago. As often happens in these circumstances, it is not possible to discover much, apart from a fundamental fact like the SoC: that it will be of a nice high-end, given that we are talking about a Qualcomm Snapdragon 870, a chip launched almost exactly one year ago. The device scored 4,582 points in single-core and 12,259 in multi. The onboard RAM amounts to 6 GB, while the operating system is Android 11 – not the latest Android 12 as one would hope. But it is not certain that this is not a test prototype: we do not say that it is the most probable scenario, but neither that it is impossible. 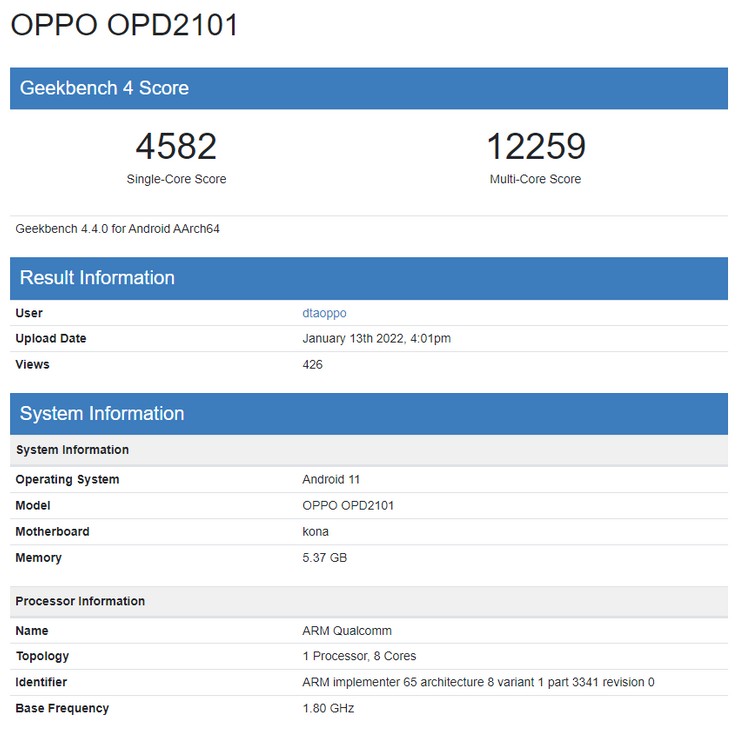 According to previous rumors, the tablet should have a display LCD with a maximum refresh of 120 Hz, a 13 MP main camera, and an 8 MP front camera. We are not sure about the release in Europe: the debut should take place in China in a relatively short time (a few weeks, let’s say), then we talked about India in the middle of the month. nothing else is known. We recall the main features of the Snapdragon 870: