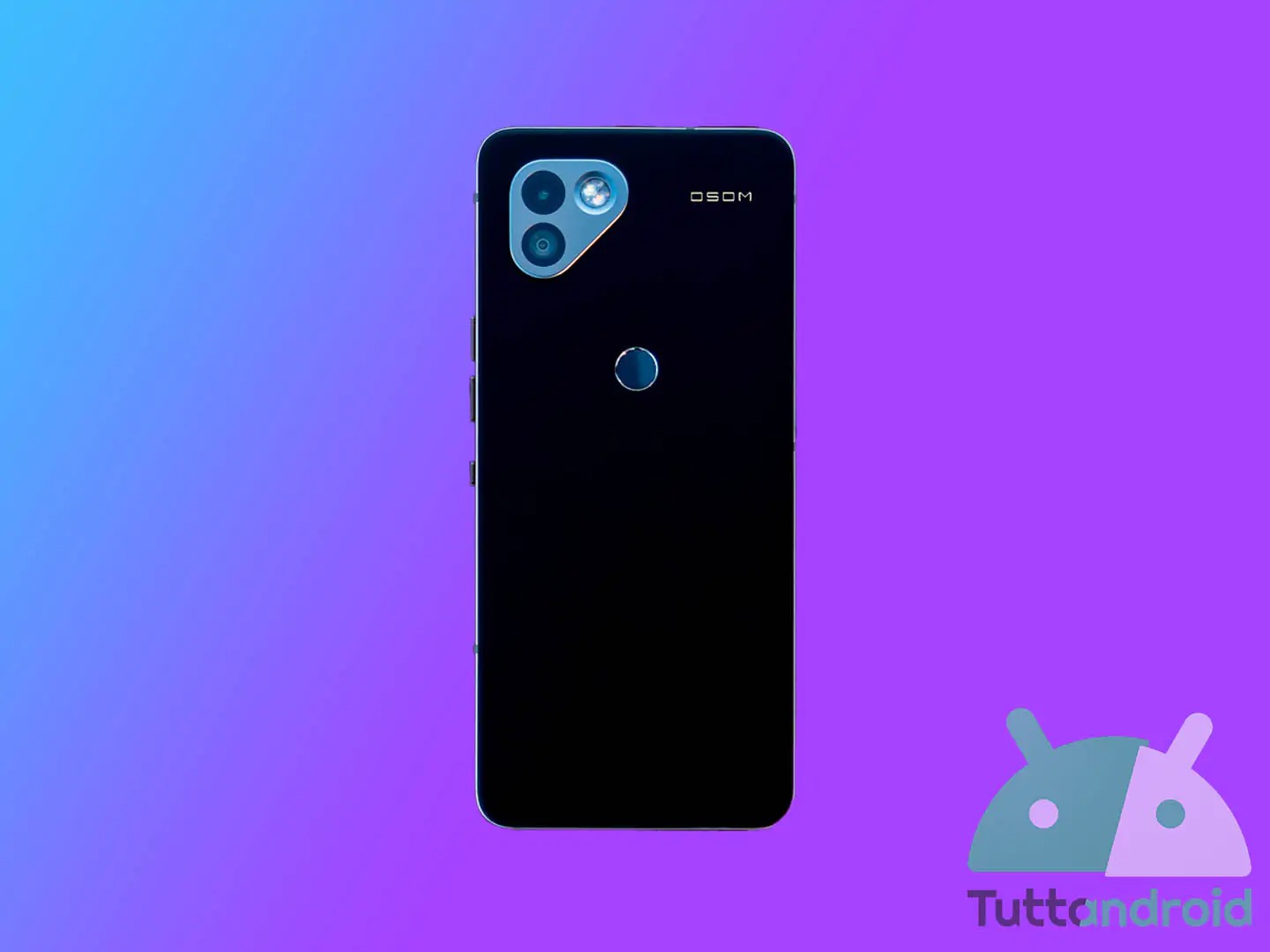 Many will remember Essential PH-1, the smartphone created by one of the creators of Android himself, Andy Rubin: if you are a technology aficionado, you will also remember that the company has never been successful and was acquired last February by Nothing, the start-up built by Carl Pei, former founder of OnePlus. Former Essential employees got together last year to found OSOM Products, to start over where the company left off. 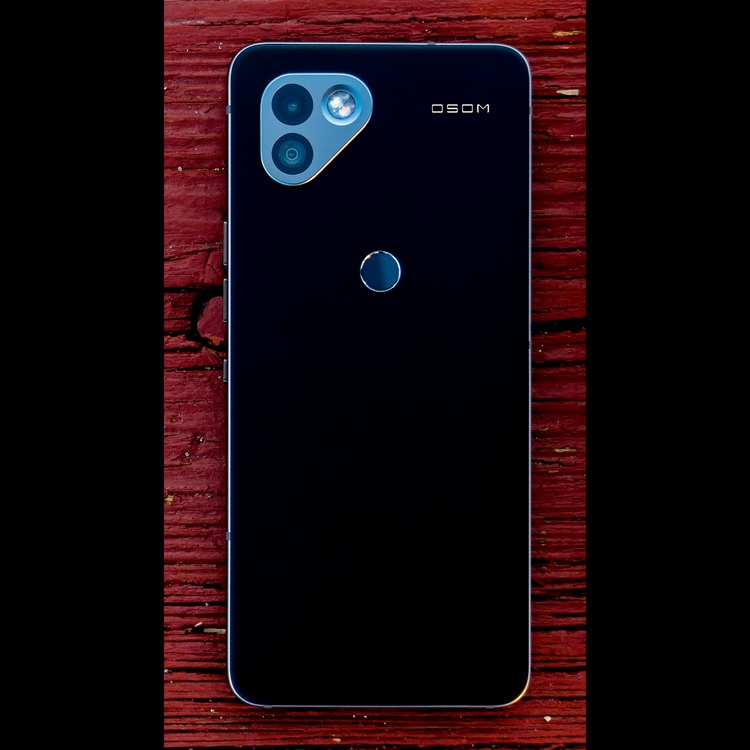 The fruit of the work of these months is concretized in OSOM OV1, the company’s first Android smartphone. The chosen name is a tribute to Essential PH-1 and stands for OSOM Vault 1: the term vault in Italian can be translated as safe and provides a clue to the aspect that is most dear to OSOM engineers. The chosen name also represents an attempt to convey a sense of continuity, taking up the legacy of Essential and continuing a vision of the company. Finally, there is a pun that uses the phonetic pronunciation of the name: OSOM sounds similar to “awesome“, And this makes it even more palatable.

Colleagues from Android Police, after months of close marking, managed to interview the CEO and founder of OSOM exclusively, Jason Keats. Many technical details have not been revealed, as was to be expected, but now we know what the strengths are on OSOM OV1 intends to aim for: privacy And software.

OSOM OV1 will be a privacy-focused smartphone

One of Essential PH-1’s biggest selling points is the stock software experience, almost from AOSP, which accompanied the use of the smartphone. Minimalists who don’t appreciate overly feature-rich UIs and aggressive customization by businesses will certainly appreciate the effort to make OSOM OV1 more like the stock Android experience. On the other hand, what the company does not intend to compromise is on the privacy front.

Everyone has things they don’t want to have on the Internet, I know because I travel a lot, I have a photo of my passport, my green pass, my driving license. I have them all [sullo smartphone] and I hate knowing they’re on Google Drive. And that Google probably has access to them. And, if something goes wrong, anyone with access to Google has access to that data… it’s nothing nefarious, it’s nothing shady, these are just things that are important to me, and I really don’t want them. Everyone has such data, not necessarily photos; we’re talking about files, medical data, financial data. Everything we do [in OSOM] is to help the user control what is shared and what is not shared.

Keats’s words encapsulate the company’s mission: to provide users with the necessary tools to control the flow of sensitive data and the behavior of apps on their devices.

An important part of OSOM OV1’s software development has been devoted to implementing better privacy indicators than Android 12, so users can always know what apps are sharing, and most importantly why.

One of the things that hurt Essential was the uncertainty about Essential’s purpose and what we were building and that hurt us. Ultimately, this was probably the biggest motivation [dietro il fallimento dell’azienda], on top of all the other problems, it was probably the biggest thing that kept us from being successful. And so we sat down and said, “What can we improve?” And we said, “Well, I’m really bothered by how much my phone and other companies know what I’m doing.

On the other hand, in the words of the CEO, the impression we had of Essential Phone PH-1 during our review is summed up: a technically high-level smartphone, with an amazing design but plagued by serious software problems. And it’s not enough to hold the record for the fastest release of monthly Android security patches – so much so that the company has been flouted by Google as the patches arrived earlier on Essential PH-1 than on Google Pixel, an unbearable shame for the giant. of Mountain View. We need something more, which in 2021 are of fundamental importance for users: the possibility of choice, ease of use, and respect for personal privacy.

Official announcement and date of sale of OSOM OV1

The smartphone is currently undergoing internal testing as EVT1, Engineering Validation Test. The prototype is fully functional, in Keats’s words, so much so that it can be used as a daily driver “if you exclude the camera app“. Aware that one of Essential PH-1’s weaknesses concerned the photographic sector, he reassures that the company “is devoting time and money” To ensure that the camera is at the level of expectations.

We don’t know much about the datasheet, except that the OSOM OV1 processor will be a Qualcomm Snapdragon – in all probability, it will not be the Snapdragon 8 Gen 1. For the first generation of smartphones, the company has not opted for custom solutions, reserving this approach for a future successor. The fingerprint sensor will not be under the screen but will be positioned on the rear body of the smartphone. The specifications of the phone could be revealed at the Mobile World Congress 2022 to be held in February, while for the official launch it will be necessary to wait for the summer period.