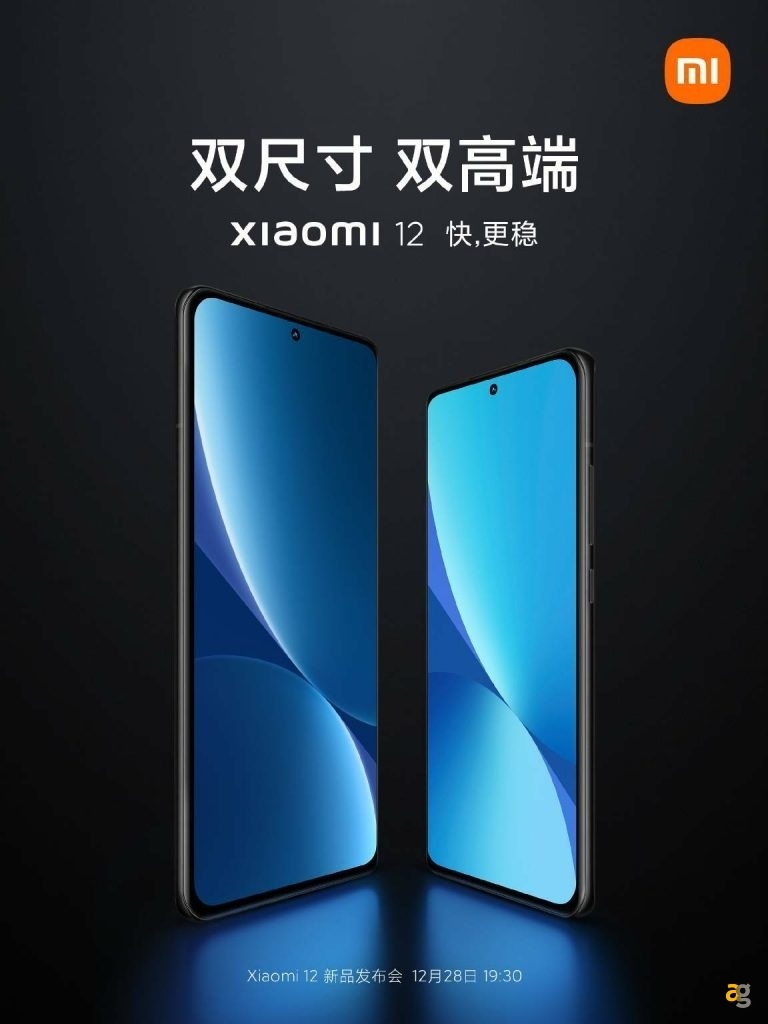 The news was already in the air but now we have the official status of the Chinese company: two new smartphones will be presented on December 28. 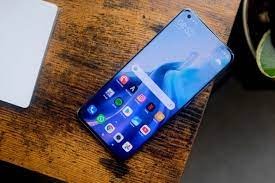 To announce the event, the company has published a poster depicting two smartphones of the 12 series seen from the front. Neither has the screen curved on all four sides, both have it only on the right and left edges and only slightly. This suggests that it is Xiaomi 12 And Xiaomi 12 Pro, while the Ultra version will be the only one with this feature and will be presented later.

For the rest, Xiaomi has been quite good at keeping the characteristics of smartphones secret. From the certifications obtained we know that the two models should have the charging respectively a 67 And 120W. The rumors also predict that both should have AMOLED display from 6.67 ″ to 120Hz and Snapdragon 8 Gen 1.

There may even be a 12X with a smaller display, from 6.2 ″ FHD + but probably further on, like 12 Ultra. In any case, the presentation will take place in China the December 28 at 19:30, which is half-past twelve Italian times.