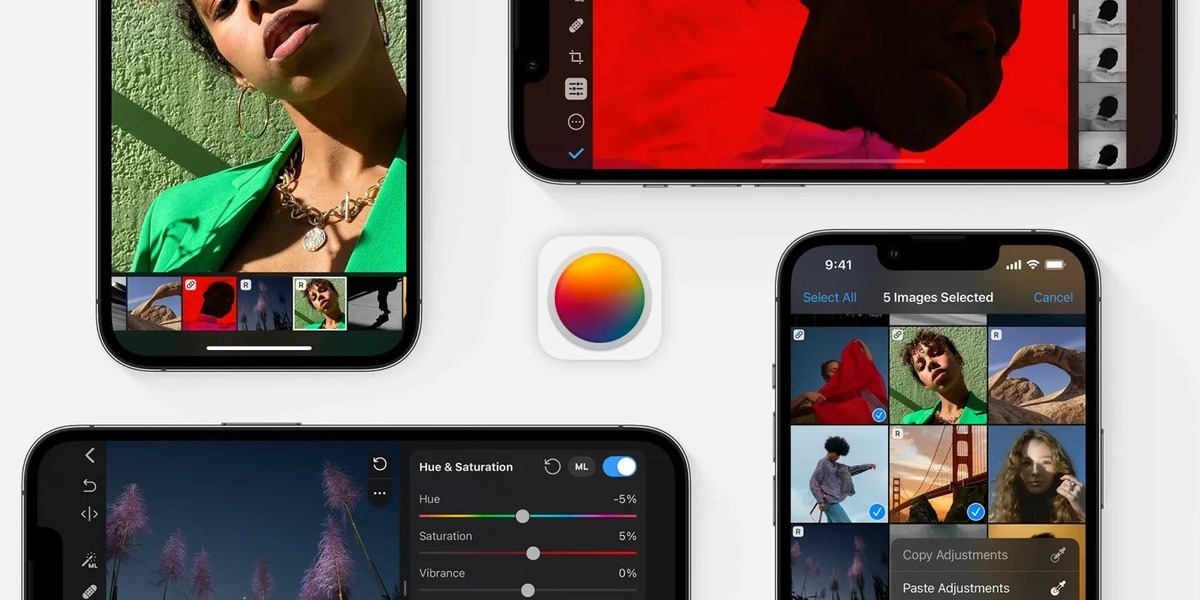 Pixelmator, one of the most powerful and complete image editors for Mac, after having arrived in the last few years also on the iPad, finally makes its debut on the iPhone. 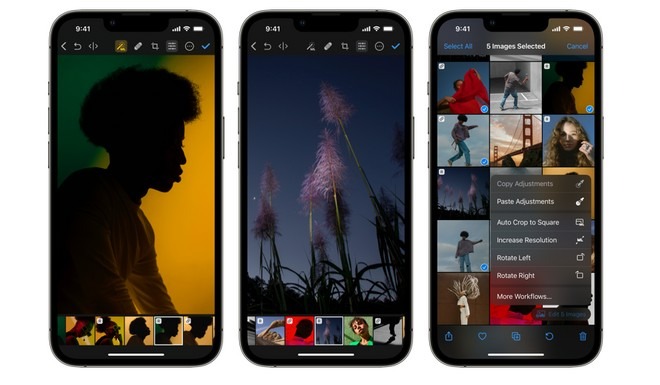 Pixelmator Photo is designed and developed to simplify the most common changes to photos, integrating some of the most important functions of the Mac app which, we recall, was among the first apps to obtain support for M1 processors. Pixelmator Photo offers over 30 color adjustment tools, support for over 600 RAW file formats, including Apple ProRAW, and is also based on iCloud Photos allowing synchronization between devices.

Any adjustments applied to photos in Pixelmator Photo are non-destructive and can be undone at any time. Among the adjustments present, the ones related to curves, color filters, and an automatic repair tool to remove unwanted objects from a photo.

The machine learning features found in Pixelmator for Mac are also available in Pixelmator Photo. These include ML Crop, ML Denoise, and ML Super Resolution. There is also the possibility to set up complex workflows to apply a series of changes to a group of photos, in one go.

This is the changelog of version 2.0 which also adds many other features:

Pixelmator Photo for iPhone is available as a free update of the iPad app. If already purchased, you can download it at no additional cost. For new customers, Pixelmator Photo is sold as a one-time purchase for € 7.99 but for a limited time the price is discounted to € 3.99.