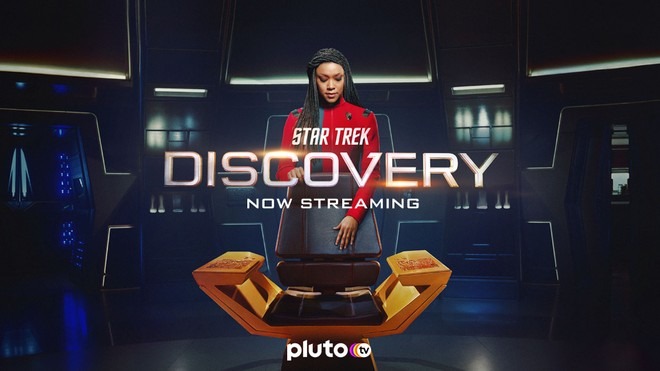 The free offer of Pluto TV is also about to be enriched with new Christmas-themed content and more, with two new channels and lots of content for all tastes. If the ViacomCBS free linear television streaming service currently offers its users a rich selection of content ranging from films, TV series, insights, shows and documentaries to satisfy everyone’s tastes and entertainment preferences, in the next few days there will be a lot of news.

Let’s start with the existing channels, which from 6 December will become 54 thanks to the addition of two unreleased, let’s talk about Pluto TV Christmas and Pluto TV Kitchen. But as mentioned above, the content available on the channels currently available will also be expanded. Let’s see what to expect in the next few days.

Pluto TV Christmas: on air 24 hours a day to make our days more cheerful and bright with films and specials dedicated to families that will inebriate us with the Christmas spirit until January. Among the films not to be missed in December: Girlfriends of Christmas Past directed by Jake Helgren with Tammin Sursok, Brent Bailey, Lindsey McKeon and Abigail Klein. My Christmas Love, 2016 film starring Gregory Harrison, Megan Park and Meredith Hagner.

A delightful channel dedicated to lovers of good food but also to those who want to discover its secrets, to give us the right inspiration for the next dishes with which to amaze relatives and friends. Show with famous chefs, cooking competitions and recipes of all kinds. Among the most anticipated titles: the show by Chef In Shirt, Good Italian Cuisine And My Kitchen Rules Australia. 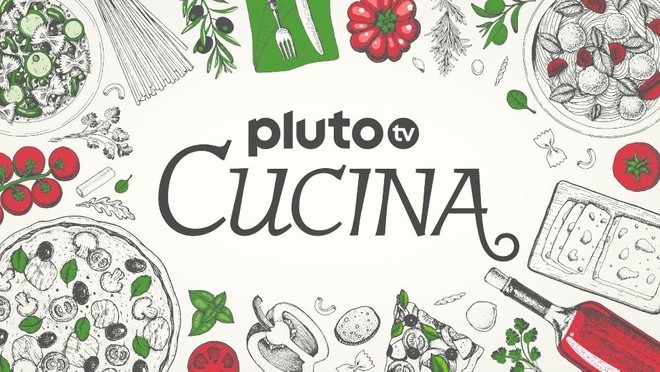 Pluto TV also thinks about those viewers a little Grinch who gladly do without yet another romantic comedy about Christmas.
On Pluto TV Film Action unmissable titles will be broadcast: on December 20 broadcast in prime time Speed ​​Kills, directed by John Luessenhop and Jodi Scurfield, film adaptation of the novel of the same name by AJ Harris, the December 27 at 21.00 Black Dawn, directed by Alexander Gruszynski and starring Steven Seagal.

While, every Thursday, the second evening of Pluto TV Action is dedicated to science fiction fans with the Sci-Fi Night. In programming the December 9, broadcast from 22.00, Sharknado: one of the most exciting catastrophic TV movies on the small screen, while the December 23, always in the late evening, Megalodon 2018 film directed by James Thomas.

On the canal Pluto TV Sci-Fi every Friday, Saturday and Sunday at 9.00 pm the appointment with the award-winning series continues Star Trek: Discovery, a new episode every week.

December is a magical month, especially for the little ones. On the canal Super! Star there will be special themed “advent Calendar“. On air every day from 8.00 pm, a selection of Christmas episodes of the little ones’ favorite shows, including the episodes of Paw Patrol, Go Diego Go !, the incredible adventures of Dora the Explorer, Kung Fu Panda and I. Magascar penguins.

We remind you that Pluto TV is accessible via a browser, through the App for Android and iOS, and on all major Smart TVs, such as Samsung Tizen, LG Smart TV, Amazon Fire TV, Android TV and Chromecast. In addition, 5 channels of Pluto TV are also present on Samsung TV Plus.