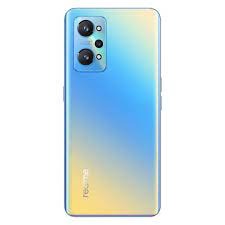 Mid-range smartphones have long since narrowed the gap with premium ones, with the main difference that is often played out in the photographic equipment and other hardware and software goodies. If there is one aspect where, however, a mid-range device is usually more performing than a high-end one, that is the autonomy: the lower raw power and the more generous dimensions (with more space for the battery, therefore) usually allow you to pull off some difficult results for flagships.

Realme GT Neo 2, as we told you in our review, is a perfect example of this trend, combining excellent autonomy with very fast charging at 65W: therefore, it is difficult for such a device to leave you alone. To confirm this is also the test conducted by DxOMark, where GT Neo 2 graduated one of the best products around. 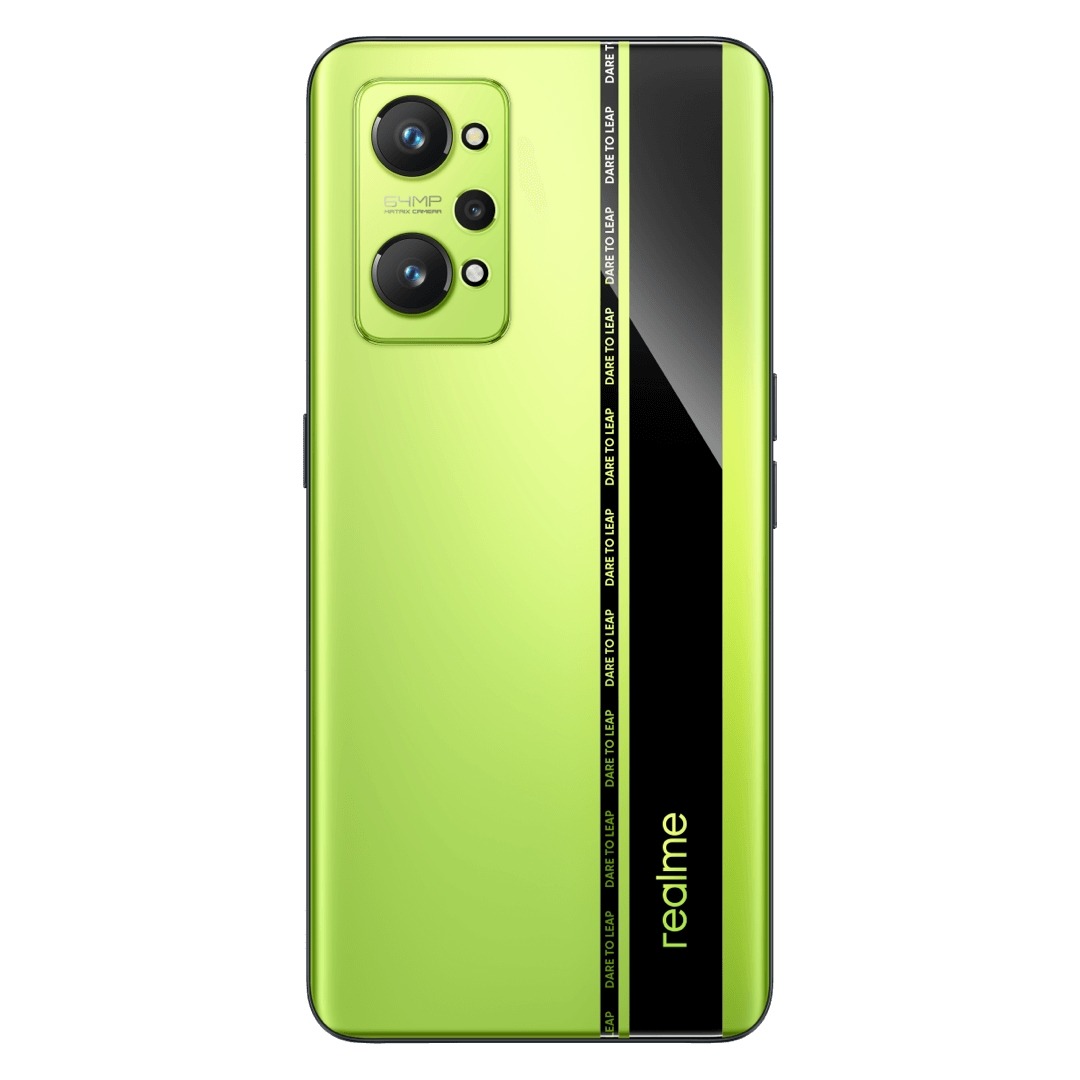 GT Neo 2 in fact, with its 5,000 mAh battery and the energy management led by Qualcomm’s Snapdragon 870 5G SoC, was able to record 60 hours of moderate use, with the SuperDart charging technology at 65 W capable of bringing the device from 0 to 80% in just 25 minutes (and then up to 100% in just over 35 minutes).

Overall, therefore, DxOMark awarded Realme GT Neo2 5G with a score of 94: a figure that allows him to position himself at second place not only within its category but also in the total ranking. In front of him there is only Oppo Reno 6 5G, while immediately behind him – but significantly detached, with 89 points – is the iPhone 13 Pro Max on a par with the OnePlus Nord CE 5G.

If the minutes with moderate use, the speed of recharging, and the general efficiency of the device, which is very balanced, convinced DxOMark, there are however some elements that have not shone, namely the consumption in the call not exactly at the top and draining when charging higher than Oppo’s rival Reno 6 Pro. Overall though, the verdict crowns Realme GT Neo 2 as one of the best options ever if you are looking for a battery phone.