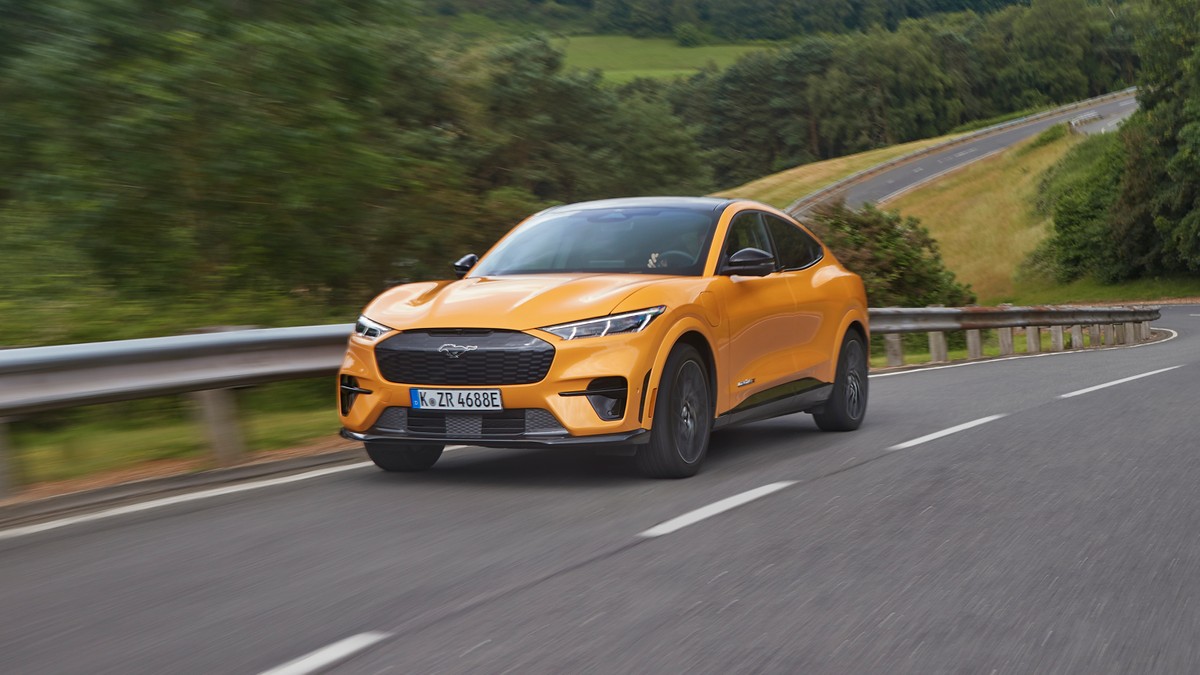 Ford and Rivian permanently cancelled plans for joint development of an electric vehicle. As we know, the house of the blue oval in 2019 made the first investment in Rivian of 500 million dollars. At the same time, he announced plans to build a battery-powered vehicle together. There was much speculation about this car but already in 2020, the two companies announced that they had cancelled the development of a battery-powered car to be marketed under the Lincoln brand.

Since then, no big news has emerged about a possible Rivian-based Ford electric vehicle. Now, from the CEO of Ford comes the news that the manufacturer will not use Rivian’s technology for its electric cars. According to Automotive News, the house in the blue oval no longer needs Rivian for its electrification project.

After all, a lot has changed in recent years, including Ford’s strategy for the electric car sector. The manufacturer is confident in its capabilities and now prefers to focus on its vehicles, architectures and solutions. 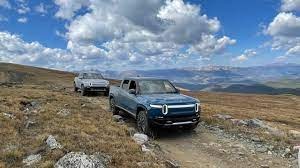 Ford’s electric investment plans are well known to all, as are its production targets, and the news comes as no surprise. Rivian also wanted to have his say on this issue, highlighting that it is a mutual decision. With an increased demand for Rivian models and Ford’s new electric strategy, the two companies have mutually agreed to focus on their respective projects.

It is not, however, a “divorce”. Indeed, Ford will continue to remain a shareholder of Rivian as it considers the investment still strategic. The Blue Oval House owns about 12% of Rivian, a significant stake. At this point, it will be interesting to understand if there will be some form of mutual collaboration in the future.