Red Magic 6 has one heir, or rather, several heirs: it is official in China there new Red Magic 7 series, consisting of the “base” model and the Pro variant, which also in this case replaces the model announced last year at the beginning of March. And the good news is today, February 22also debuts the global version of Red Magic 7 for the international market.

Both based on Qualcomm’s Snapdragon 8 Gen 1 mobile platform, Red Magic 7 and 7 Pro are power monsters complete with ICE 8.0 integrated turbo-fan to keep internal temperatures at bay during the most demanding gaming sessions. Everything is proposed to the nth power: on the Pro the 6.8-inch AMOLED display has a refresh rate of up to 120Hz and 960Hz touch sampling, the front camera is hidden under the screenthere is support for 5G networks and the 5,000mAh battery supports charging with air cooling up to 135W.

On Red Magic 7 smooth the screen frame rate – always from 6.8 “- reaches a 165Hz, touch sampling at 720Hz and the battery is 4,500mAh with charging up to 120W. In addition, Red Magic 7 Pro can also count on Red Core 1 gaming chip which allows you to further enhance the gaming experience by managing lighting effects, vibrations and audio.

Speaking of UDC cameras, nubia states that new technologies have been applied to make the solution optimal, with the adoption of a particular arrangement of the pixels and an unprecedented method of wiring the electrodes, as well as the use of seven-layer materials. high transparency and a dedicated UDC Pro chip.

Both smartphones have Android 12 as an operating system, enriched by RedMagic OS 5.0 which manages to better manage the CPU and GPU, optimizing their performance – such as reduced loading times for apps and games – while reducing consumption. With the proprietary OS there is also the Touch Choreographer function that allows you to keep the frame rate even more stable. 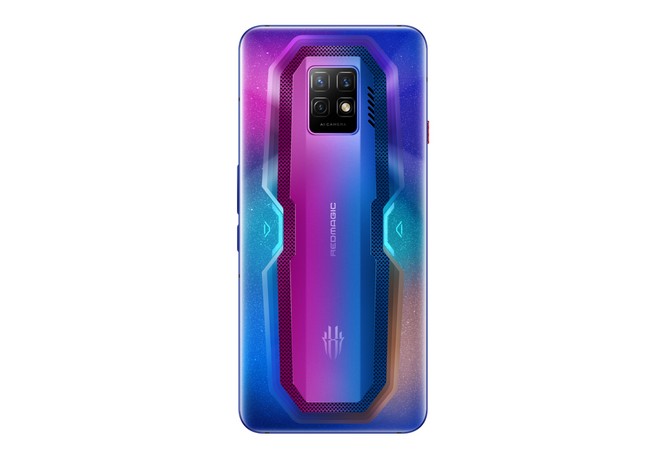 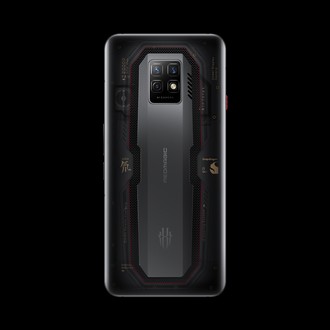 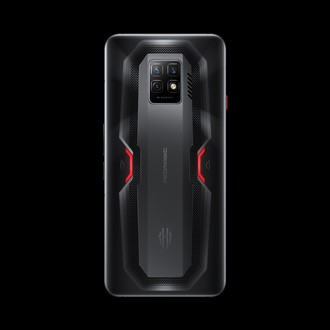 Red Magic 7 is made available in Cyber ​​Neon, Night Knight and Deuterium Transparent Edition. The first two have integrated lighting effects with logo and RGB, the third has an illuminated logo and RGB lights inside the fan that can be seen through the transparent case.

Red Magic 7 Pro is available in Cyber ​​Neon, Polar Black Night and Deuterium Blade Transparent. Like the base model, the Pro also offers different light effects depending on the version.

Red Magic 7 arrives on the international market, Italy included. This is the same device proposed in China, albeit with some differences in terms of memory. Following colors, cuts and prices.

The Pro version will be released during the second quarter.