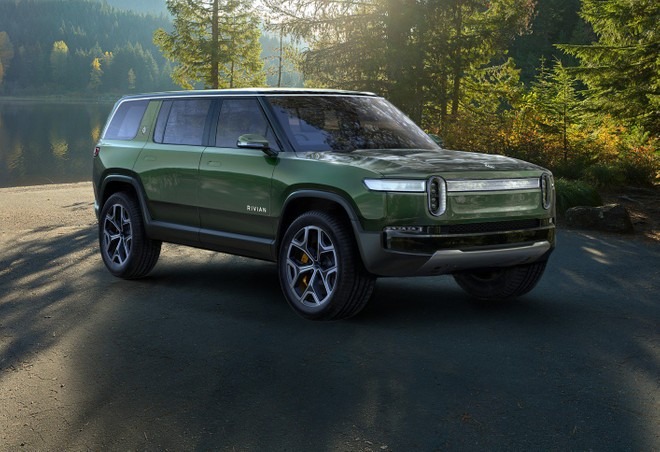 Rivian has recently put its R1T electric pickup into production. Ideally, the manufacturer can now start focusing on the R1S SUV to bring it to market. But to start production and make it fully operational of new vehicles is not easy, especially since we are talking about a company with little experience. Tesla knows something about it that he had so many problems in getting the Model 3 production up and running.

The American manufacturer, supported by major companies such as Amazon, is slowly increasing production. So far it has delivered only a few units of its electric pickup and mostly to employees. As a result, delivery dates have been communicated to customers which provides for a few more months to wait. 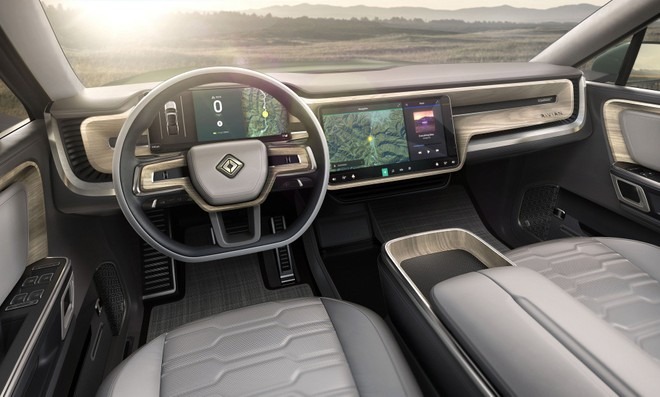 Most deliveries appear to be possible between March and June 2022, although several emails sent by the American brand provide a delivery date in the period July-September as well. At the expense of this situation, it is also the new electric SUV R1S. The last time the automaker had provided an update on this model, it had indicated the end of 2021 as the date for the start of production. Deliveries were scheduled for January 2022.

Apparently, this will not be the case. Even holders of a reservation of this model have received communications from Rivian informing on delayed deliveries. According to a forum dedicated to Rivian, it seems that most of the deliveries of the SUV will take place after those of the pickup. Most of the customers of the electric SUV will have to wait at least next summer (some units could still be delivered in March-April).

It is worth noting that in all cases we are talking about the Launch Edition version. For the others, it will be necessary to wait until the end of the year to understand what the real delivery times will be. In all likelihood, it will go to 2023 well into the future. In the communication that Rivian sent to customers of the SUV, no mention is made of a date for the start of production. This means that the R1S model will likely go into production later than originally planned.