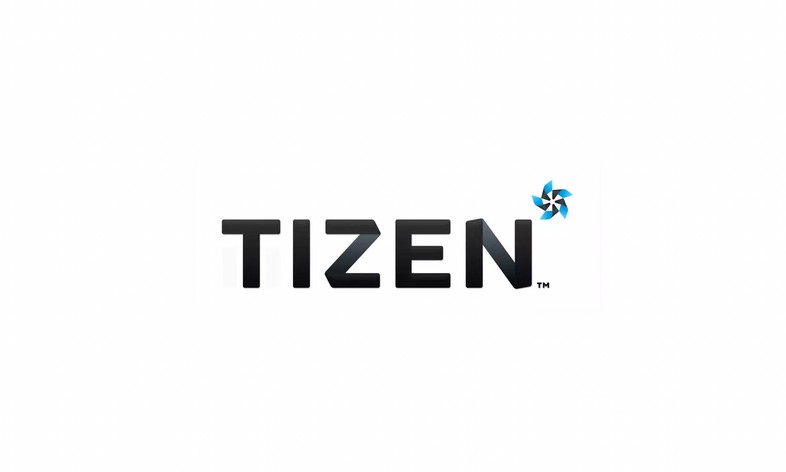 Samsung is gradually phasing out Tizen, the proprietary system on which in recent years it has laid the foundations of its growing ecosystem, one of the most synergistic and extensive on the market. Over the years, the Korean giant has also released some models of smartphones which instead of being equipped with Android came with Tizen, as the Samsung Z4 launched in 2017.

But he soon gave up on the idea, marrying only the cause of the green robot, and after many years it is, therefore, natural that he is dismantling the residual support for this category of devices with little diffusion. And if in June 2021 the company made it impossible to register as new users to access theTizen’s app store, starting from December 31st the curtain fell definitively on the scene, cutting out even users who had already signed up.

This news is not surprising, considering that Samsung has already decided to cut ties with Tizen with a much more relevant choice since the new Galaxy Watch 4 and Galaxy Watch 4 Classic (which we have reviewed) have marked the return to Wear OS. Even if in this case the support is still alive: only a few months ago, in mid-November, an update for the previous smartwatches based on Tizen arrived, demonstrating the fact that in this sense Samsung has not yet intended to completely stop. the software support chain (as is logical considering that these are products with a large user base accumulated over the years).