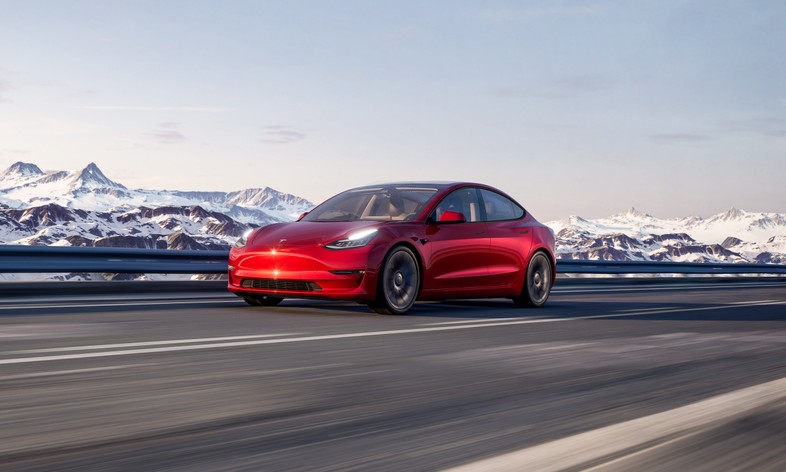 Use your electric car to mine cryptocurrencies? It’s not such a far-fetched idea, especially if the car in question is a Tesla and was still bought in the “good years”, those in which they were guaranteed free refills for the life of the vehicle. An experienced American geek and YouTuber, Siraj Raval, got to work and created a “mini rig” that fits comfortably in the frunk of his Model 3 and which is powered by the car battery itself. In the period of the maximum value of Ether and Bitcoin, it came to mine up to $ 800 a month. Pure profit, given that, charging the car does not cost him even a cent.

The project started about a year ago, and in the meantime, Raval has experimented with the use of different techniques and solutions. Talking with CNBC, the YouTuber said the higher-paying solution implies hacking the car’s internal computer in conjunction with the little one cluster of five GPUs (model not specified) located in the front trunk. Essentially the computer runs the extraction software, which in turn delegates all the calculations to the GPUs. A previous iteration of the system involved a Mac Mini with Apple Silicon M1 SoC, plugged into the power outlet located in the car console.

The most delicate step is precisely connecting the GPUs to the battery, which could void the warranty; but according to Raval, the game is worth the candle, at least under the current conditions of the crypto market. He is not the only one who has thought about it: CNBC contacted another enterprising enthusiast who had already made a similar setup a few years ago – the key elements of the whole process is of course the almost unlimited availability of free power. But ultimately, Chris Allessi had decided it wasn’t worth it: sure, $ 800 a month is a lot, but it’s not guaranteed forever – first, because the value of bitcoin and company still fluctuates a lot, second. After all, the more you go further on, the more complicated the calculations to be performed to extract new tokens.

Then there is to consider the impact that continued use of power will have on the longevity of car batteries – and given the … “explosive” costs of their replacement, well, let’s say it’s worth thinking about it a bit before trying your hand.