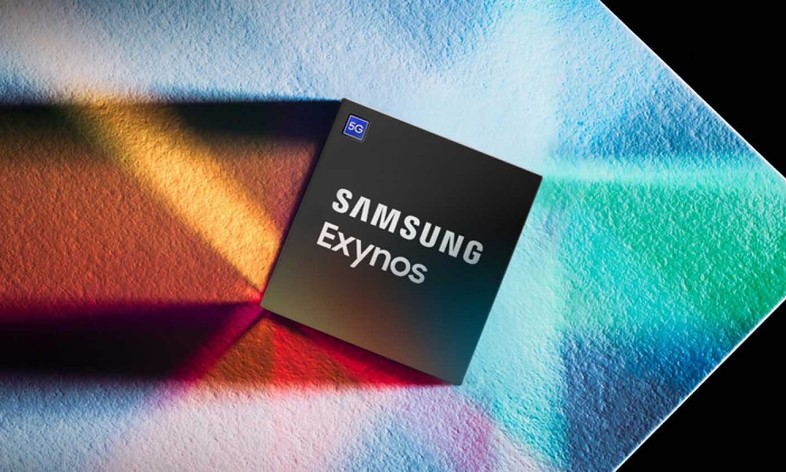 Samsung announced an event Exynos for next month: and it seems that the long-awaited chip will finally be announced that will compete for the title of top-of-the-range mobile SoC of 2022 together with the Snapdragon 8 Gen 1 and the MediaTek Dimensity 9000 (Apple makes history apart, as usual, without of course taking anything away from his Ax chips). Samsung does not expressly mention the model or the code of the chip but cites what is one of the most succulent innovations, namely the GPU developed in partnership with AMD and based on the same RDNA 2 architecture as the latest generation Radeons. The appointment is therefore for January 11, in less than two weeks!

Of course, the rumors allowed us to trace an already quite precise identikit of the chip. It should be called the Exynos 2200, and the CPU is expected to implement all the new designs presented by Arm Holdings last spring – in other words, the Cortex-X2 full-power cores, the Cortex-A710 high-power cores, and the Cortex-A510 power-saving ones. , in the “1-3-4 formation” which has now become an essential classic (the only one to do things in a radically different way is Google with its Tensor chip, developed in partnership with Samsung).

As we anticipated, however, the star of the show will be the GPU, created together with AMD. The RDNA2 chip will allow devices to offer advanced features such as HDR, hardware ray tracing, and VRS (Variable Rate Shading). In a world that increasingly focuses on mobile gaming, it will be interesting to make a comparison with the MediaTek GPUs, Apple, and above all Qualcomm, which so far has always had an edge over the others. Improvements to other parts of the chip such as modems, ISPs, and tensor cores (AI coprocessor) are also expected.

Exynos 2200 should, as usual, debut on the new Galaxy S, whose presentation is expected about a month after that of the chip, in short, around mid-February. Always as tradition dictates, it will only be available for certain markets, while in the USA, China, and India Samsung will rely on Snapdragon 8 Gen 1. For several years in Europe, we have complained (and at least in some cases with good reason) about the unavailability in our part of the Galaxy S Snapdragon, but it seems that the fortunes are finally about to overturn. We do not yet know if Exynos 2200 will finally be a superior chip to its Qualcomm counterpart, but already now we can say that it is the most interesting.