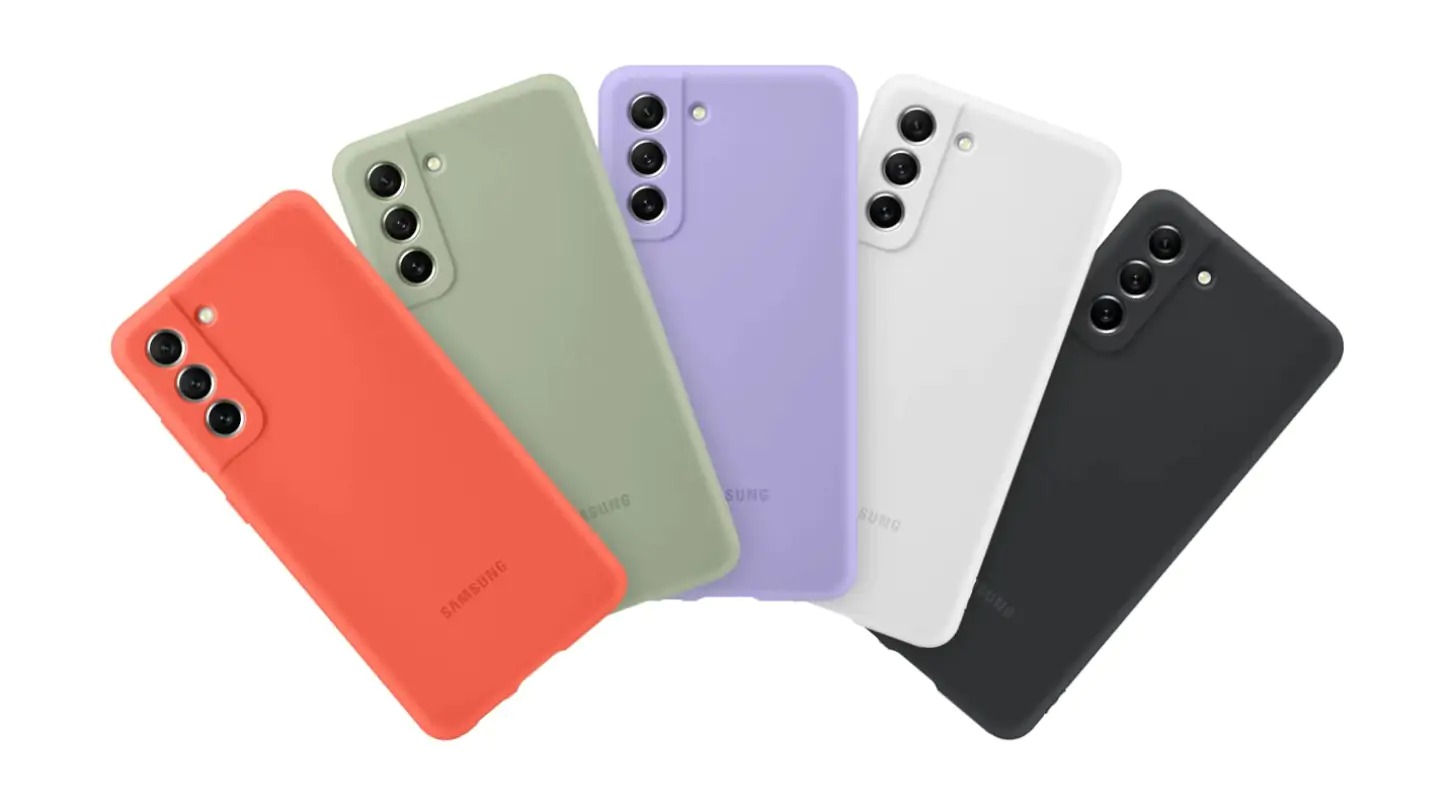 2022 will kick off with the arrival of two highly anticipated smartphones: the Samsung Galaxy S21 FE and the OnePlus 10 Pro (which will not be accompanied by the OnePlus 10). Both smartphones will be unveiled over the next month of January to then arrive on the market, with the new Android 12, in the following weeks. For the top of the range OnePlus, the news is official even if the precise presentation date is still missing. Samsung, on the other hand, has not yet formalized any details on the Galaxy S21 FE. In this case, the presentation date was confirmed by the ever-reliable Evan Blass. Let’s see everything there is to know about the arrival of the new smartphones from Samsung and OnePlus in January:

Samsung Galaxy S21 FE will be the first Galaxy of 2022

Originally scheduled for the second half of 2021, the Samsung Galaxy S21 FE has been close to cancellation several times (due to the chip crisis) before receiving the final go-ahead to its production. For weeks there has been talking of a possible debut in early January for the new smartphone. Today, to anticipate the official confirmations from Samsung, he thought about it, Evan Blass. The insider tweeted the date of the next one January 11, attaching some renderings of the new smartphone.

It should be noted that this date could be the start of sales (in some markets) for the new Samsung Galaxy S21 FE. The smartphone could also be officially unveiled on the occasion of the CES 2022 where Samsung will hold an event next January 4th. Recall that the new Samsung Galaxy S21 FE will be the link between the S21 range and the new S22 (probably coming in February). In Europe, the smartphone is expected with the Snapdragon 888 SoC supported by 6/8 GB of RAM and 128/256 GB of storage, and a 4,500 mAh battery.

Also noteworthy is the presence of three rear cameras and IP68 certification. The smartphone will have dimensions of 155.7 x 74.5 x 7.9 mm with a weight of 170 grams. On the software side, there will probably be Android 12 with the new evolution of One UI. In Europe, the new Samsung Galaxy S21 FE is expected on the market with a starting list price of approx 749 euros (version 6/128 GB).

Even the OnePlus 10 Pro is coming in the next few weeks. The smartphone will be presented in January as confirmed, in these hours, by the OnePlus CEO, Pete Lau, via its official Weibo account. Lau did not specify the presentation date of the smartphone which, according to previous rumors, will be revealed next 4th of January, on the occasion of the opening of CES 2022, an event in which OnePlus will also take part.

Lau confirmed the debut in January of the new OnePlus smartphone only on Weibo and not on “Western” social networks. The hypothesis of a commercial debut in China in January and in Europe between March and April remains valid. The global launch of the smartphone may not be possible due to the shortage of semiconductors and, therefore, the impossibility of guaranteeing sufficient stocks for all markets.

It should also be noted that, according to the insider Yogesh Brar, OnePlus will unveil just one smartphone in January. The company could therefore reveal the OnePlus 10 Pro only postponing the presentation (and commercial debut) of the new OnePlus 10 for a few months. For the insider, a new smartphone from the OnePlus 10 range, the OnePlus 10 “non-Pro”, could arrive by the end of the first half of 2022. On the matter, of course, we will know more in the next few days.

Recall that OnePlus will use the Qualcomm Snapdragon 8 Gen 1 SoC on the new OnePlus 10 Pro which will be able to count on a maximum of 12 GB of RAM and 256 GB of storage. The display will be a 6.7-inch AMOLED unit with Quad HD + resolution and a 120 Hz refresh rate. To complete the datasheet we will find a triple rear camera (OnePlus will continue the partnership with Hasselblad), a 5,000 mAh battery, and the operating system Android 12.