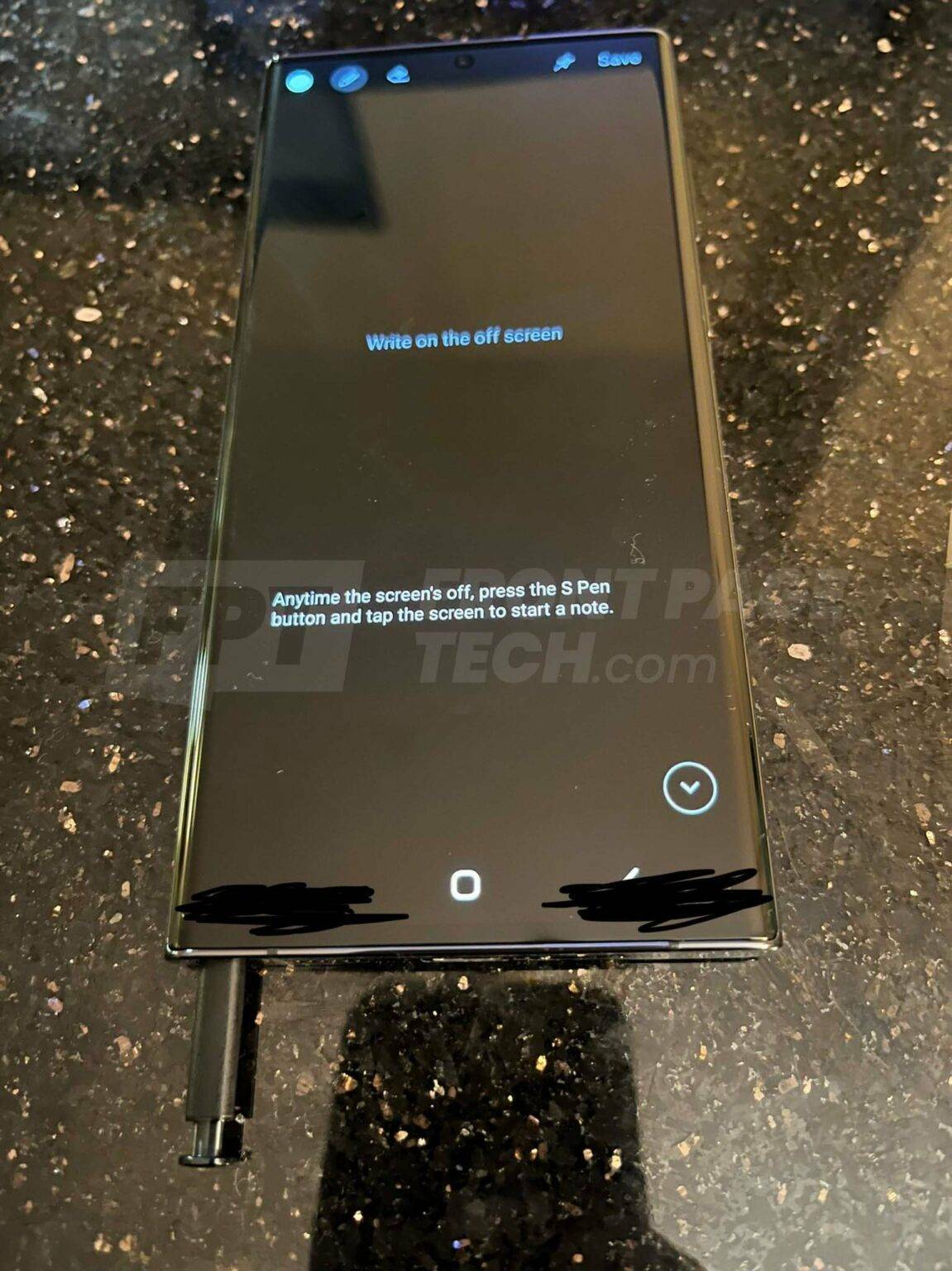 Leak and advances already supported him this autumn, but now the event Galaxy Unpacked in which the new S22 range will be presented is upon us and confirmations are becoming more and more frequent: the new Samsung Galaxy S22 Ultra will in effect collect the legacy of the now-defunct Note series thanks to a series of features that will delight fans of the famous phablets.

As we already know, the Galaxy S22 Ultra will feature a slot dedicated to the S Pen. The latest indiscretion comes from YouTuber Zaryab Khan and concerns the latency, that is the time interval between input and output, of the stylus signed by Samsung. 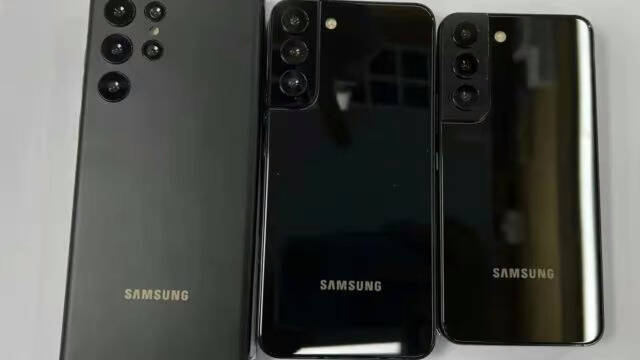 Increasingly ambitious in its goals, with the Galaxy S22 Ultra Samsung promises to provide “the fastest and most realistic S Pen experience ever” thanks to reduced latency at only 2.8 milliseconds. To make a comparison with its more immediate predecessor, the Samsung Galaxy Note 20 Ultra even featured a latency of 9 milliseconds, a value equal to that achieved by the last iPad Pro with its second-generation Apple Pencil.

Writing on the large 6.8-inch display of the Galaxy S22 Ultra will therefore be an experience more like than ever writing with pen and paper real, but the news of the new Samsung flagship does not end there: the display will be a panel AMOLED LTPO with QHD + resolution and up to 120Hz refresh rate.

As we already know from other rumors, the main camera The Galaxy S22 Ultra will also feature a 108MP sensor, to which will be added a 12MP ultrawide lens and two 10MP telephoto lenses with 3x and 10x optical zoom respectively. Depending on the target markets, the smartphone will be equipped with SoC Snapdragon 8 Gen 1 or the new Exynos 2200 chip.

There is no shortage of features common to the entire S22 range, such as the presence of stereo speakers, the IP68 classification for water and dust protection, and the fast charging 45W with the possibility of wireless charging, even reverse. All new Galaxy will be equipped with the interface One UI 4 based on Android 12. To learn more about the Galaxy S22 Ultra and the rest of the line-up, you just have to connect to the Galaxy Unpacked event on Tuesday 8 February.

The Samsung Galaxy S7 FE is a perfect tablet for productivity but also for the most creative, thanks to the compatibility with the S Pen. Buy it in promotion on Amazon!