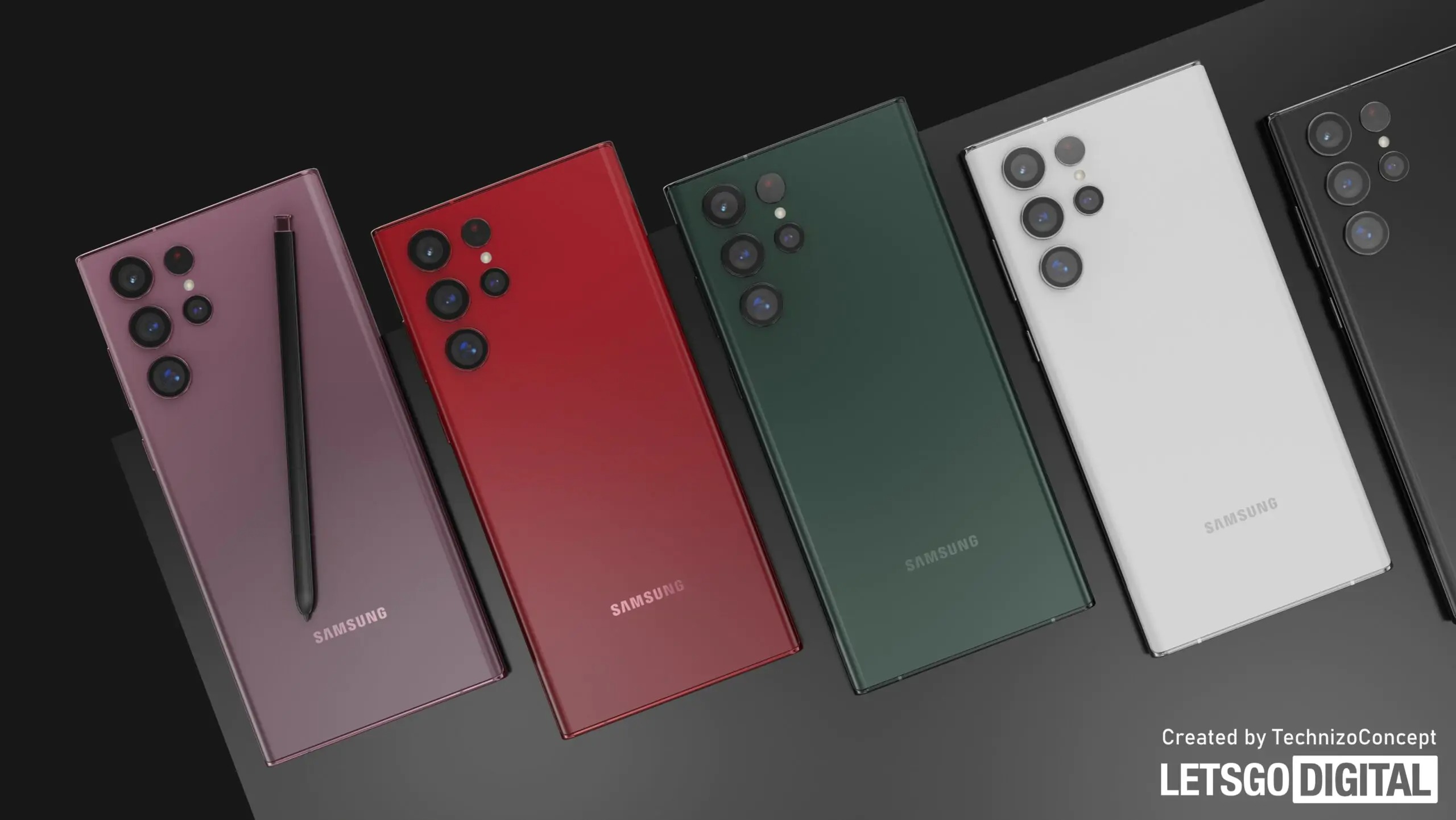 The flow of indiscretions continues unabated, trying to anticipate what should be the main characteristics of the smartphones of the series Samsung Galaxy S22, whose official presentation is scheduled for next month.

In the last few days, the affair relating to the processor that will animate the three models of the new flagship series of the Korean giant, with the possibility that the Qualcomm Snapdragon 8 Gen 1 CPU will be able to obtain more space than initially expected: it seems that this chip can be used on all variants of Samsung Galaxy S22 Ultra and this regardless of the marketing market.

But the processor isn’t the only topic of discussion in Net and so in the past few hours, a new contribution to those eagerly awaiting Samsung’s smartphones has come from the popular leaker Ice Universe, which with a message on Twitter announced that among the novelties there will also be a solution designed to protect the display from bumps and scratches.

According to him, Samsung Galaxy S22, Galaxy S22 +, and Galaxy S22 Ultra will be able to count on Gorilla Glass Victus + and this could include both the front and the back of the device, even if in this regard the leaker did not go out of balance.

Gorilla Glass Victus +, in addition to providing a higher level of protection against bumps and scratches, should be able to reduce reflections, with an overall more enjoyable viewing and user experience.

Recall that in recent days, new rumors have also spread about the possible European prices of the Samsung Galaxy S22 series, according to which the starting price for the basic model (8/128 GB) would be 899 euros. We’ll see.