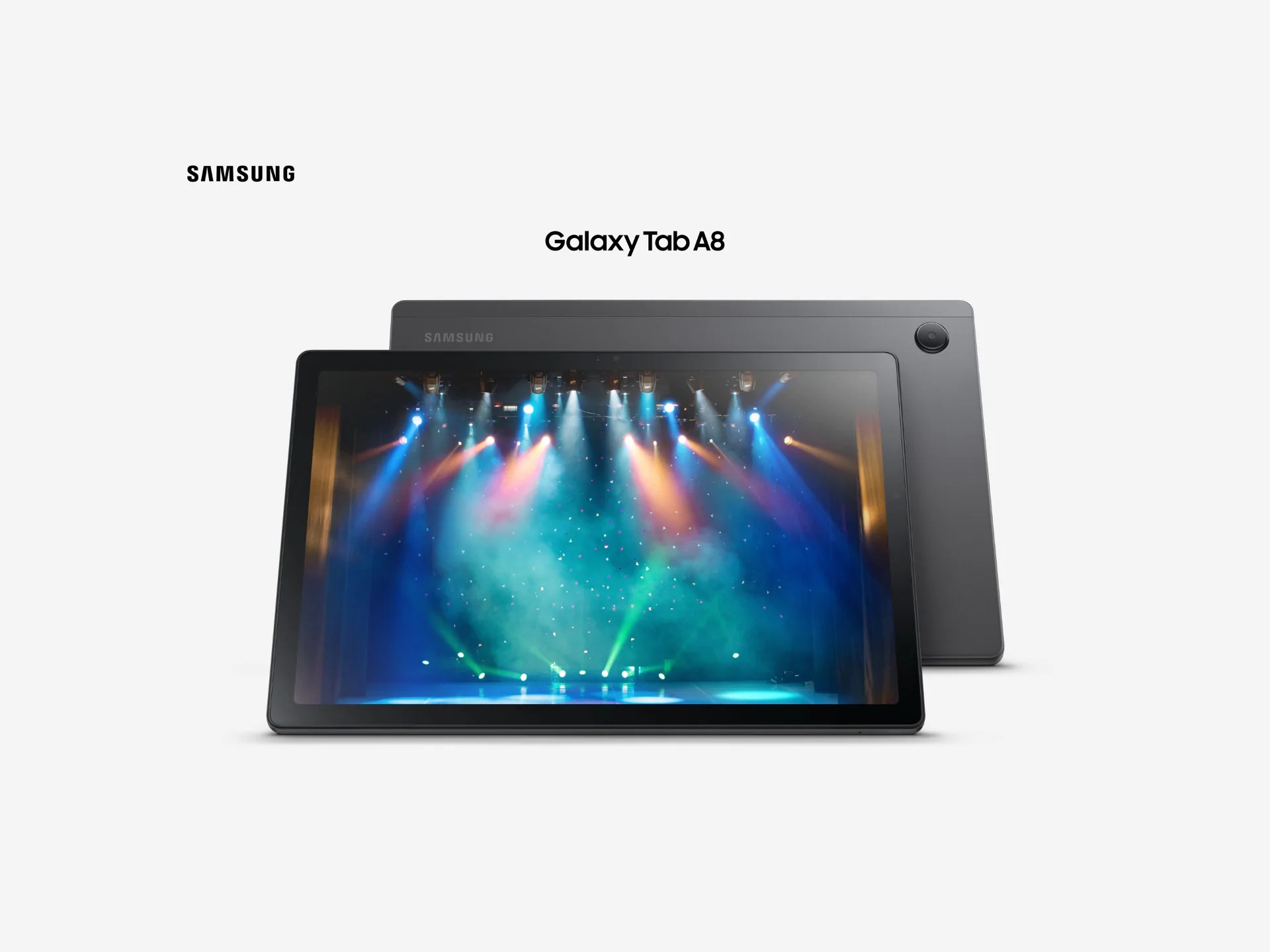 Samsung Galaxy Tab A8 was officially unveiled by the South Korean manufacturer through a press release, although all the details have not yet been disclosed. The new Android tablet goes to renew the mid-range of the Seoul house, so far represented by Galaxy Tab A7: let’s discover together technical features, design, images, and availability. 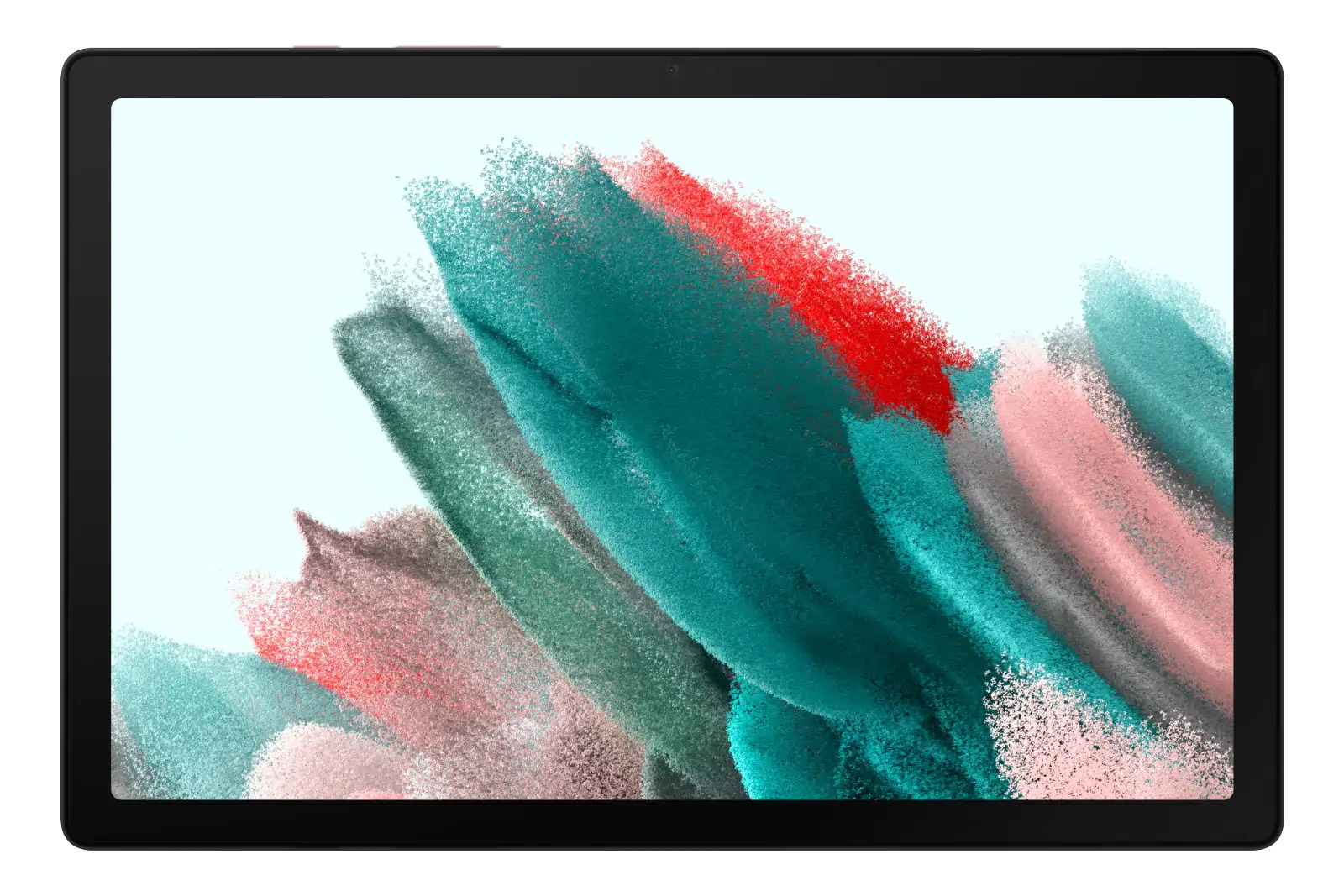 Samsung Galaxy Tab A8 is here: here are technical specifications and features

Samsung Galaxy Tab A8 renews last year’s model without making changes. The display size increases (slightly), a 10.5-inch TFT panel at 1920 x 1200 resolution (WUXGA) increases the power (even if we only know that an octa-core processor 2 GHz) and consequently improve performance.

Onboard we find one 10.5 inches 16:10 screen with rather thin bezels (but not like on the higher-end models) that allow you to reach a screen to body ratio of 80%, accompanied by four speakers compatible with Dolby Atmos for better immersion in multimedia content; in this regard, it is worth noting the presence of the 200 free channels of Samsung TV Plus and two months of YouTube Premium subscription included.

The SoC pushes 10% more on both the CPU and GPU side than last year’s model, and as for the memories, three versions are available: a base with 3 GB of RAM and 32 GB of internal storage and two with 4 GB of RAM and a choice of 64 or 128 GB, all with the possibility of an expansion via microSD up to 1 TB. The photographic sector consists of an 8 MP rear sensor with AF and a front 5 MP sensor for selfies.

Anything connectivity 5G for Galaxy Tab A8, but on the other hand we have LTE (on the appropriate variant), Wi-Fi 5, Bluetooth 5.0, GPS, port for the 3.5 mm audio jack, and USB Type-C (USB 2.0). The battery is from 7040 mAh and is compatible with 15W fast charging (charger sold separately).

The tablet comes on the market with Android 11 and customization One UI, which integrates features such as Samsung Knox, unlocking via facial recognition, Multi-Active Window to use multiple apps at a time, and the different opportunities offered by the Samsung ecosystem (Drag & Split, Calls and text on other devices and so on). It will certainly be updated to Android 12 and One UI 4.0 over the next few months.

Unfortunately for the moment, Samsung has not released the prices of its new Android tablet. We only know that Samsung Galaxy Tab A8 will be available in Europe in the colors Gray, Silver and Pink Gold starting from the end of December (from January 2022 also in the United States): not long before the launch, we will not have to wait who knows how long the price.