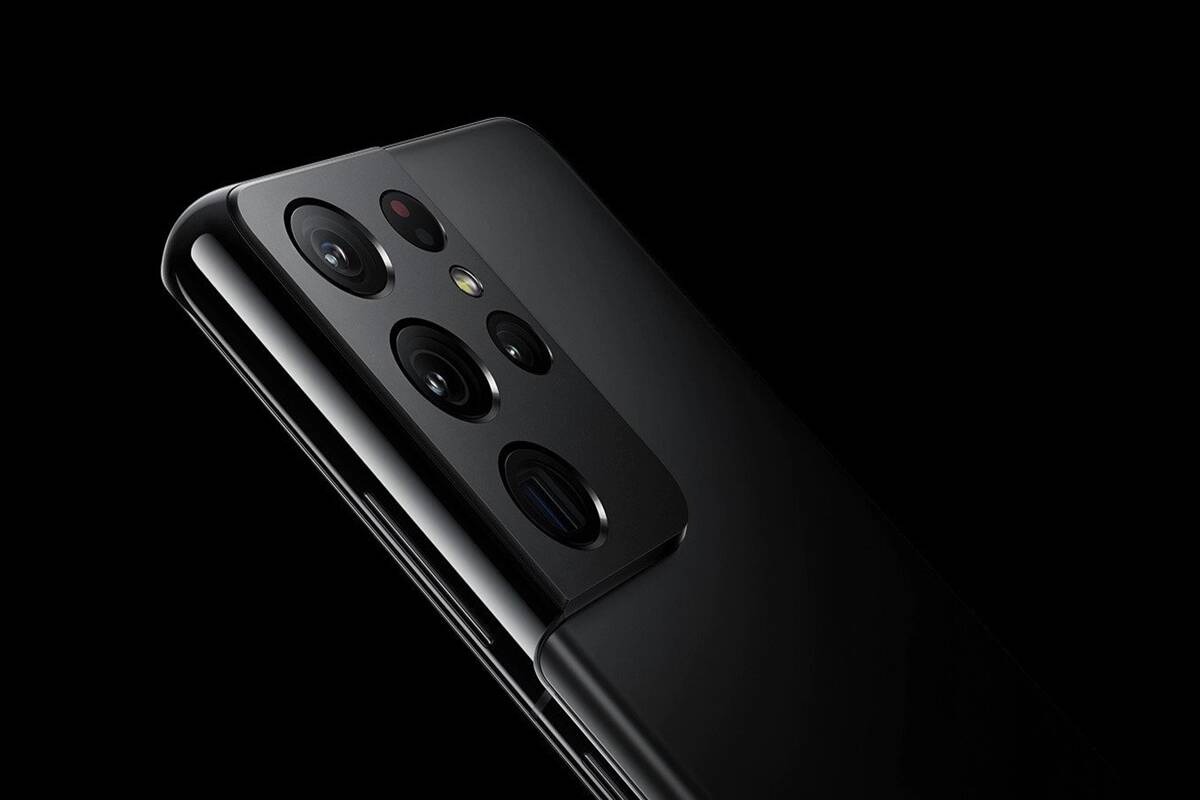 In addition toISOCELL HP1, which is the first 200 MP smartphone sensor presented at the beginning of September, Samsung had at least one more piece of news to reveal. We are talking about the 64 MP ISOCELL GWB sensor presented directly by the VP and Head of R&D of Samsung Electronics China Pan Xuebao, and that according to the Korean giant it will be “more like the human eye“.

Basically, the peculiarity of this new sensor will lie in adding a white pixel inside the RGB color filter pattern: an addition that allows improving the sensitivity to light, and therefore to make the images brighter and guarantee greater precision in the color rendering even with regard to shots taken in difficult lighting conditions. 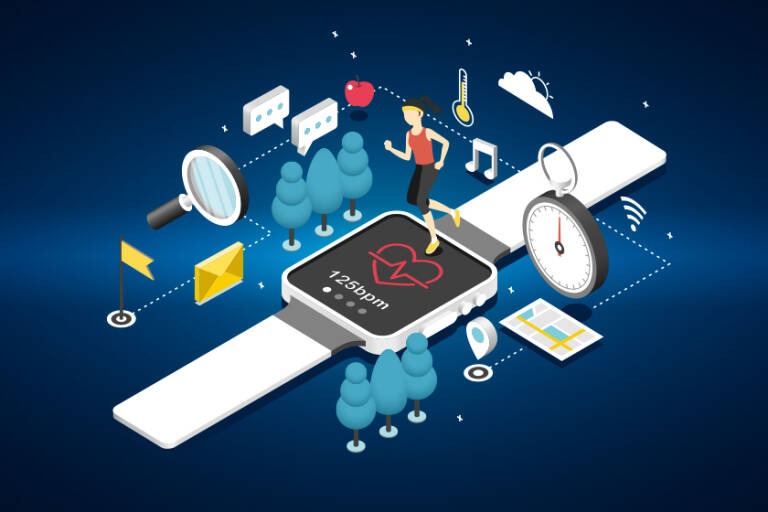 If you expect to find this new solution on the next stop of the range of the Galaxy S22 series, however, you are wrong: the bae model and Galaxy S22 + should have a 50 MP main sensor, while for Galaxy S22 Ultra we are talking about a 108 MP one. . Samsung collaborated on the development of ISOCELL GWB with Chinese smartphone manufacturer TECNO Mobile, e it seems that the new sensor should make its debut on a TECNO-branded device over the next year. Over time, other models and brands will adopt it.

There is a concrete possibility that ISOCELL GWB is not the only RGWB sensor that Samsung has worked on, and indeed the rumors speak of a 50 MP solution that could also arrive in the course of 2022.