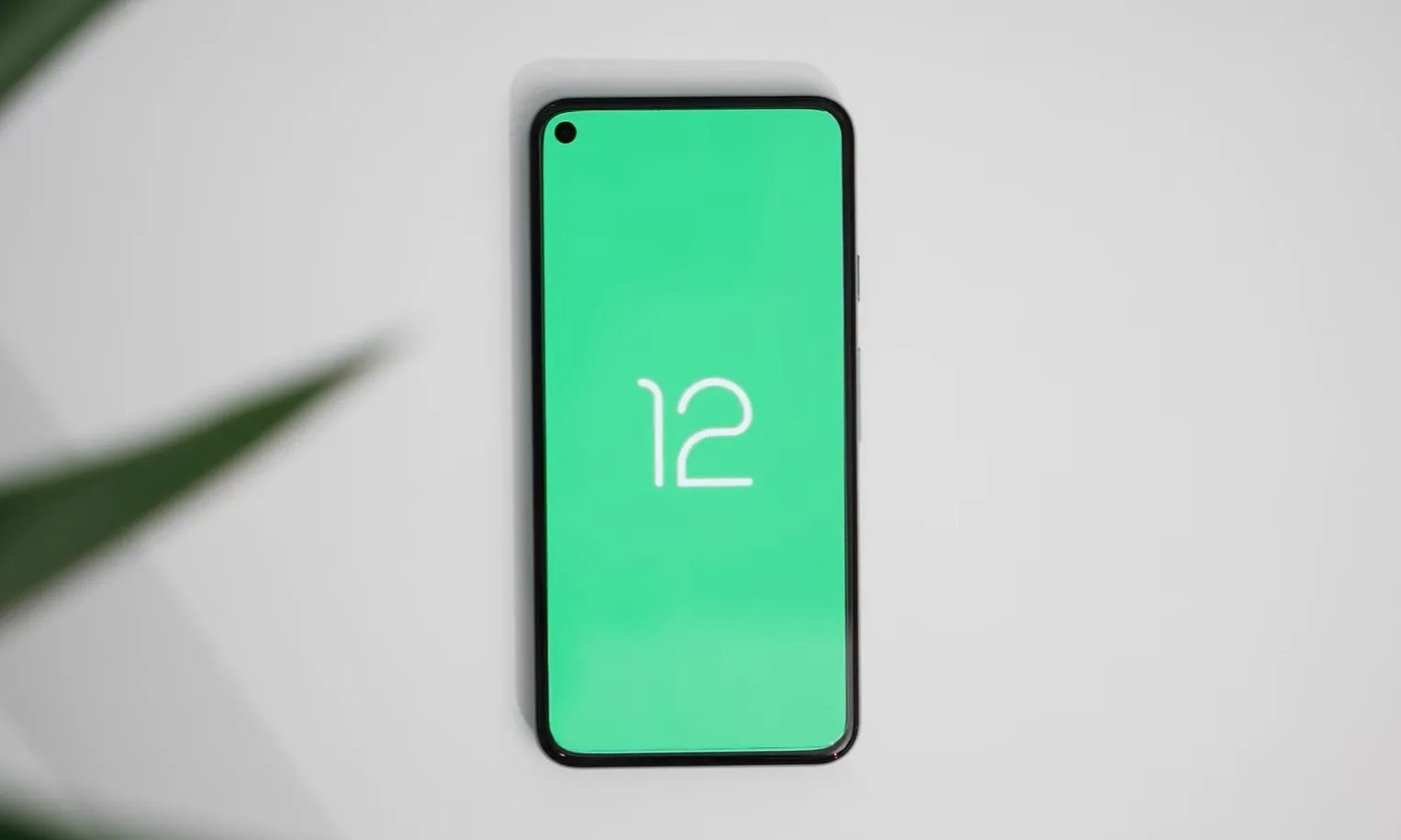 After the Feature Drop was released last night by Google, which is reaching all Google Pixel supported (with the sole exception of the Google Pixel 6 series which will still have to wait a few days), the Californian company is releasing a new update for Google Pixel Launcher.

The news was first reported by the Telegram channel Google News, which made it a short video is available in which you can see the new function available to owners of a Google Pixel. It is an integration with Google Photos that allows you to view the last three screenshots taken, with the ability to view them immediately or share them.

Until now, you had to open your favorite Gallery app (Google Goto or others) and search the screenshot folder to be able to share or view them. Now, however, simply open the app drawer by swiping up from the home page and typing “SCR” to view the most recent screenshots. 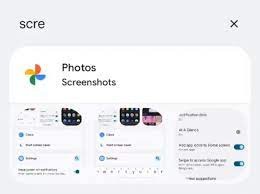 A long press on the image will lead to the opening of the Android 12 sharing menu to send the file through the app of your choice. At the moment then this is a Google Pixel exclusive feature but it is likely that soon we will also see it on third-party launchers or on those of the various OEMs.

The novelty is therefore being rolled out it may take a few days to be able to use it on your Google Pixel. You also need to have downloaded the latest Feature Drop in order to receive this update.