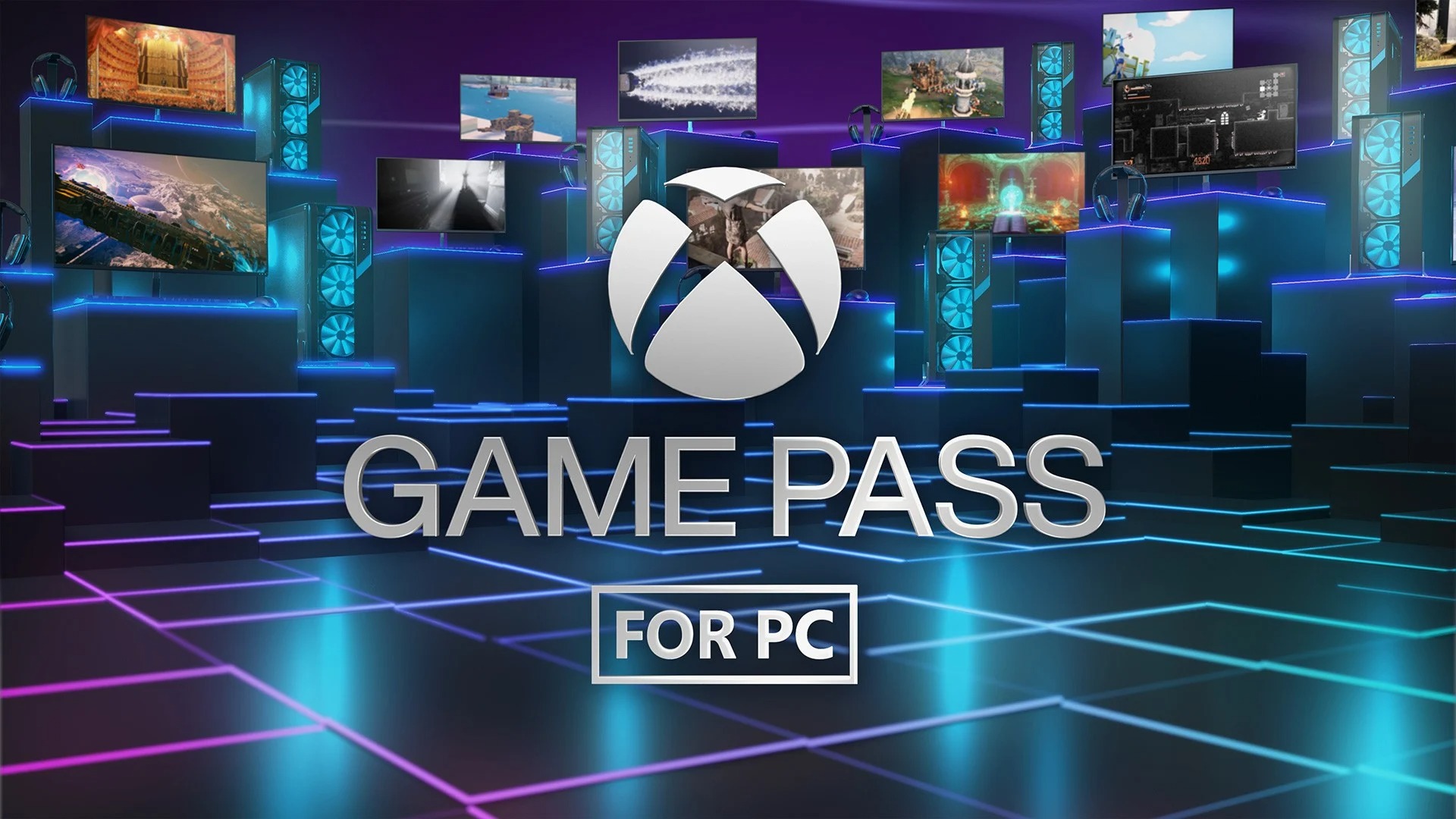 The Game Awards are not only an opportunity to reward the best titles of the last year but have long since established themselves as a sort of grand videogame gala, an important event in the industry calendar also for announcements concerning the future.

Microsoft, for example, decided to show his Xbox Series X to the TGAs for the first time: okay, this year and for a long time we will hardly see an announcement of the same importance, but this does not mean that in Redmond they do not have the barrel some cartridges capable of handling the evening of December 9th (the night between 9th and 10th here).

The Game Pass, we know, is now the true protagonist of Microsoft’s strategy and communication, and the E3 event with Bethesda was a plastic demonstration of it, unveiling a whole series of games ready to arrive in the catalog of the service a starting from day one. 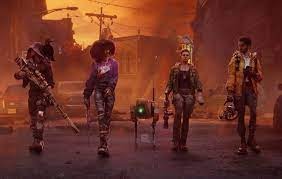 And now from Redmond, a few days after the night of the “videogame Oscars”, they begin to raise the hype bar by communicating via Twitter that during The Game Awards 2021, four new titles will be announced that will arrive on the Game Pass for PC already at launch.

No clue, however, regarding the nature of the games, all censored in the image by the word “Redacted”: you’ll have to wait a few more days to discover them. On the other hand, the tweet recalls the titles arriving in the coming months on Xbox Game Pass for PC, namely Total War: Warhammer 3, Redfall, Stalker 2: Heart of Chernobyl, Atomic Heart, Slime Rancher 2, A Plague Tale Requiem, Starfield, Pupperazzi, Space Warlord Organ Trading Simulator, Replaced, Somerville, Eiyuden Chronicle: Rising and finally Scorn.