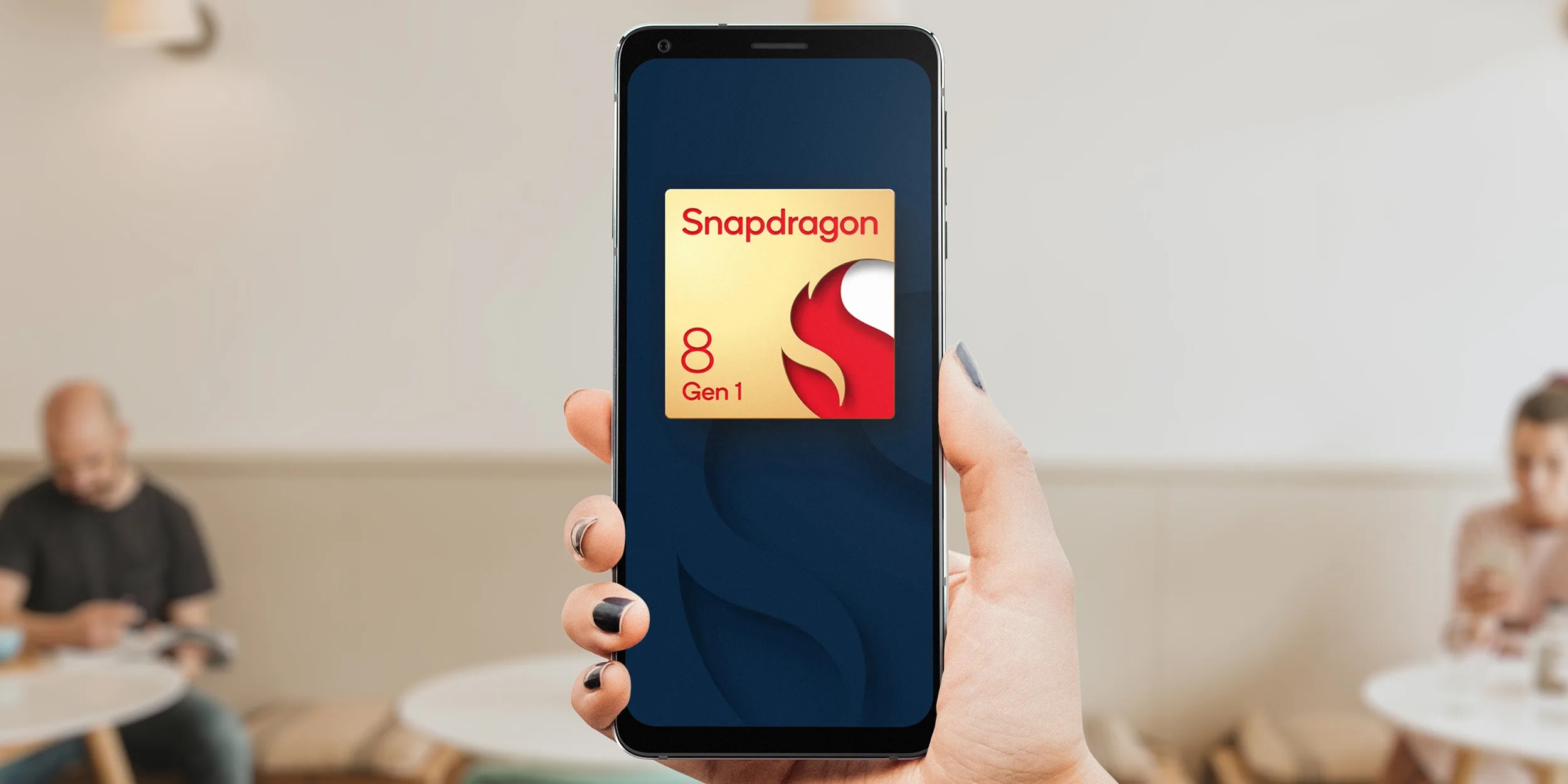 Xiaomi And Motorola wasted no time and, immediately after the formalization of the Snapdragon 8 Gen 1, they announced their first smartphones based on that platform. The two manufacturers have begun to battle on social networks, competing for the title of the first company to launch a device equipped with the new Qualcomm SoC on the market.

But the list as we will see in the coming days/weeks is destined to expand, given that the new platform will be present in most of the high-end models that will arrive on the market in the course of 2022. And it is good for the entire sector because Qualcomm’s announcement is helping to restore life to a sector that has been experiencing a tired phase in recent months. 2022 will therefore open in the name of a new wave of top ranges that will help liven up the smartphone market. Added to this is the fact that MediaTek seems to have finally developed a high-end SoC – the Density 9000 – capable of giving the newcomer to Qualcomm a hard time, further expanding the range of alternatives available to the end-user. 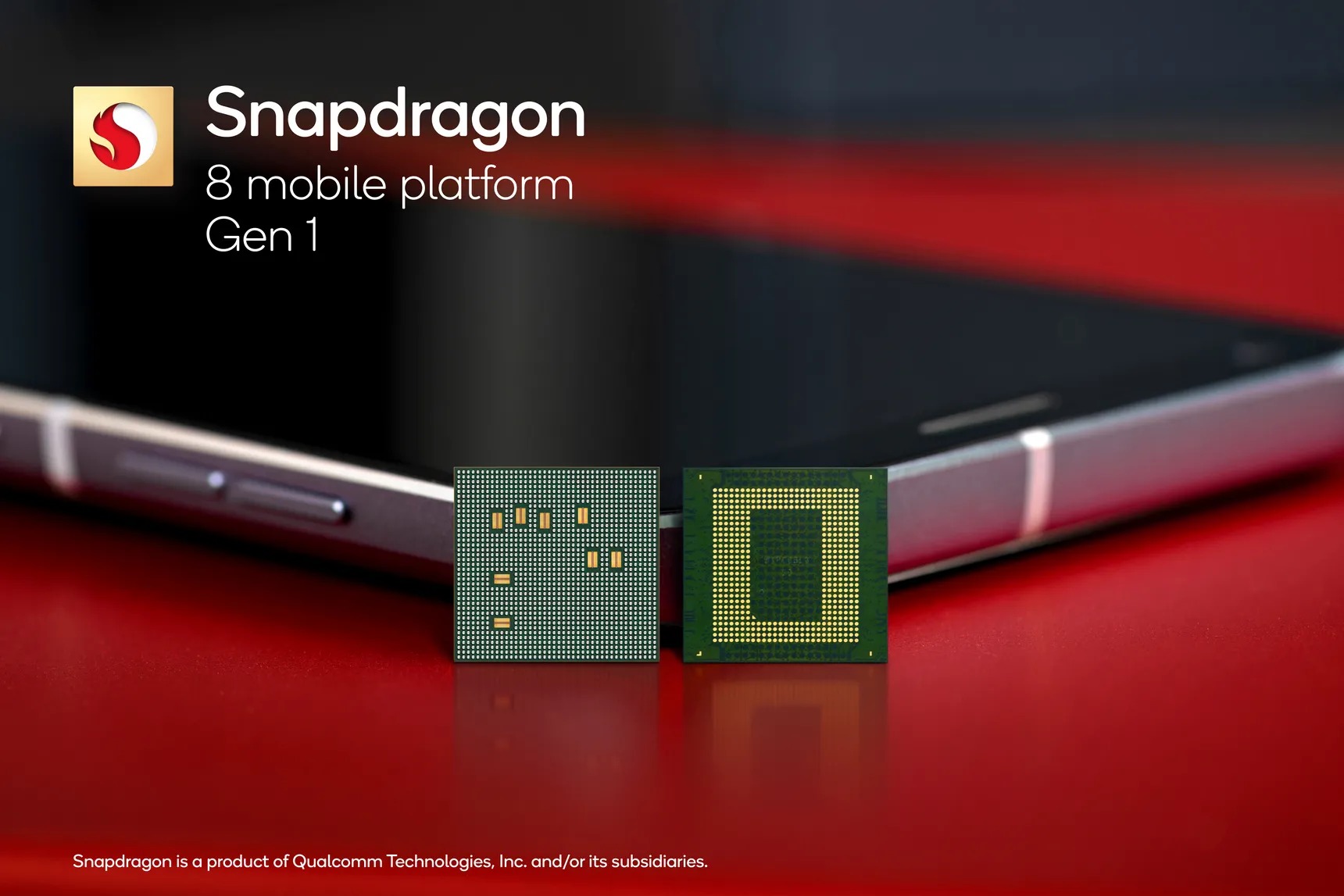 In this article we will keep track of all the official announcements of smartphones with Snapdragon Gen 1, leaving out the rumors.

The news was made official by Xiaomi’s CEO immediately after Qualcomm’s official announcement. The number one of the Chinese company says in no uncertain terms that the primacy will be up to Xiaomi 12, …

.@Qualcomm has always been one of the most important partners of Xiaomi. Today I’m proud to announce that after months of joint effort between Xiaomi and Qualcomm, Xiaomi 12 Series will be the world’s first smartphones powered by the new @Snapdragon 8 5G Gen 1 mobile platform. pic.twitter.com/U7l3BytRce

TO replying to Xiaomi was Motorola on Weibo pointing out that it will be instead of the Motorola Edge X30 the first model in the world with Snapdragon 8 Gen 1. And there’s more because the date has also been confirmed: the appointment is set for December 9th next. It is worth mentioning that Edge X30 is expected to arrive on international markets as Motorola Edge 30 Ultra, whose technical characteristics were anticipated last month.

Realme does not aspire to absolute primacy but has contented itself with confirming that its GT 2 Pro will be among the first models on the market with Snapdragon 8 Gen 1.

Oppo merely confirms the arrival of his next top-of-the-range with Snapdragon 8 Gen 1, without specifying the model name. However, there is a general indication of arrival: by the first quarter of 2022.

Enough rumor, the official news arrives. With a message published in the official Weibo account, OnePlus confirms that its next generation of smartphones will be equipped with the Snapdragon 8 Gen 1. The model name or timing is not explicitly mentioned.