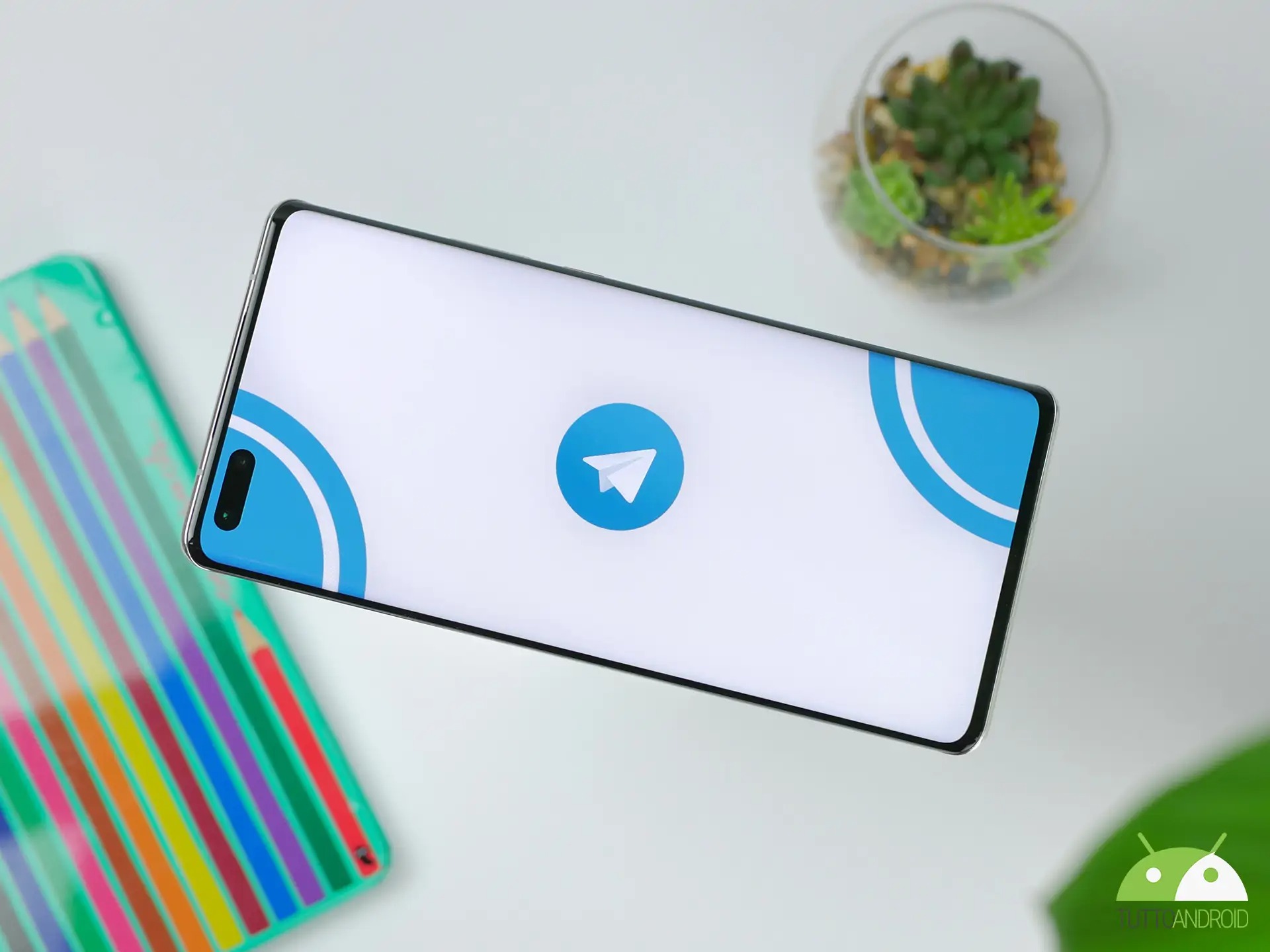 Telegram is one of the best messaging services out there thanks to its multiple features. It appears that the developers of the platform are looking to add another intriguing feature that none of the competitors support.

A post in the Telegram subreddit reveals that Telegram may soon introduce a new feature that allows hiding potentially spoiler-prone text.

In the animation below you can see that the option is hidden in the style menu accessible by the long press when selecting text. Using this feature, the sent message is replaced with a blurred graphic pattern and the original text is only displayed when you touch it.

I know, @telegram is working on a ‘Spoiler’ feature for the next release.

It’s a nice feature, but stop it with the useless animations already…

Telegram may implement an adequate spoiler warning before the feature becomes official. While it appears that nothing other than text will be supported at first, it’s not out of the question that the app may also hide media in the same way later on.

The animation also only shows the functionality in one channel, so the spoiler style may be limited to these initiatives and not to one-on-one or group chats.

The spoiler feature video is related to the app iOS of Telegram, but given that the service is cross-platform, it is more than likely to launch on all platforms at the same time, including Android.