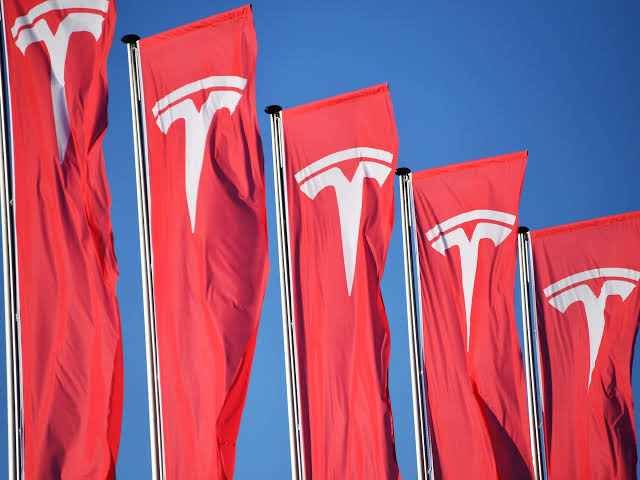 Tesla withdrew his application to access public funds for the battery factory he will build in Berlin. As we know, not with a few problems, the American manufacturer is completing the construction of its Gigafactory in Germany. It will also build a production line for its new 4680 cells at this site. 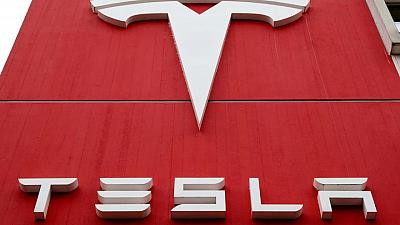 In January, the European Commission approved an important project of common European interest (IPCEI) which set out to support research and innovation in the battery value chain. The project, called “European Battery Innovation”, was part of the “European Battery Alliance” initiative. Austria, Belgium, Croatia, Finland, France, Germany, Greece, Italy, Poland, Slovakia, Spain, and Sweden could have disbursed state aid of up to € 2.9 billion to foster the development of the battery sector.

In this project, Tesla had also returned who had applied for his Gigafactory in Germany. According to Automotive News Europe reports, the American company was expected to receive a loan of approximately 1.14 billion euros for its battery installation. The final decision on the total figure would be made, however, by the end of the year. 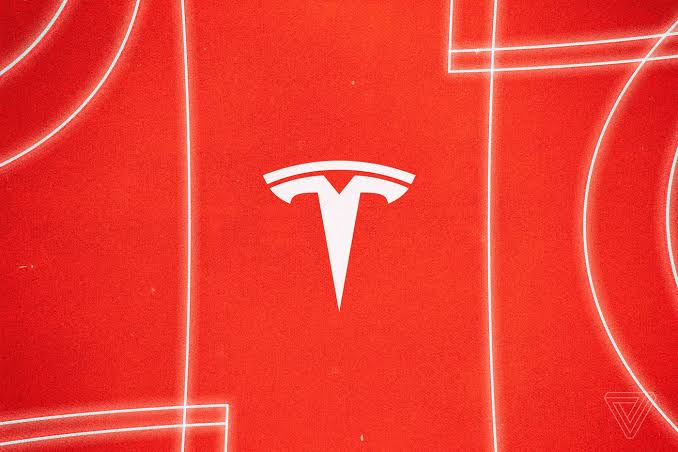 Elon Musk’s company, however, withdrew its application for access to the funds. This decision, however, will not change the builder’s plans. The battery factory will do the same, complete with a recycling site.

Tesla will stick to its plans for the battery and recycling factory in Gigafactory Berlin.

However, the company did not want to explain the reason for this decision. Elon Musk, however, spoke on the subject through Twitter explaining that Tesla has always been of the opinion that all state subsidies should be eliminated.

Tesla has always been of the opinion that all subsidies should be phased out, but this must include massive oil and gas subsidies. For some reason, governments don’t want to do it …

It has always been Tesla’s view that all subsidies should be eliminated, but that must include the massive subsidies for oil & gas.

For some reason, governments don’t want to do that…

The real reason, however, could be another as evidenced by the Financial Times who found a program clause that, in fact, would prevent the American brand from being able to benefit from the funding. Companies cannot benefit from the funds if they have already implemented the same battery production in another plant. In Tesla’s case, it means that the batteries cannot already be produced in another factory of its own.

The company already manufactures its cells at a pilot plant in Fremont, California, and is building new production lines at the Texas and Shanghai Gigafactories. Considering that Tesla has used a lot of public funds in the past, it is possible that this is the most likely explanation.