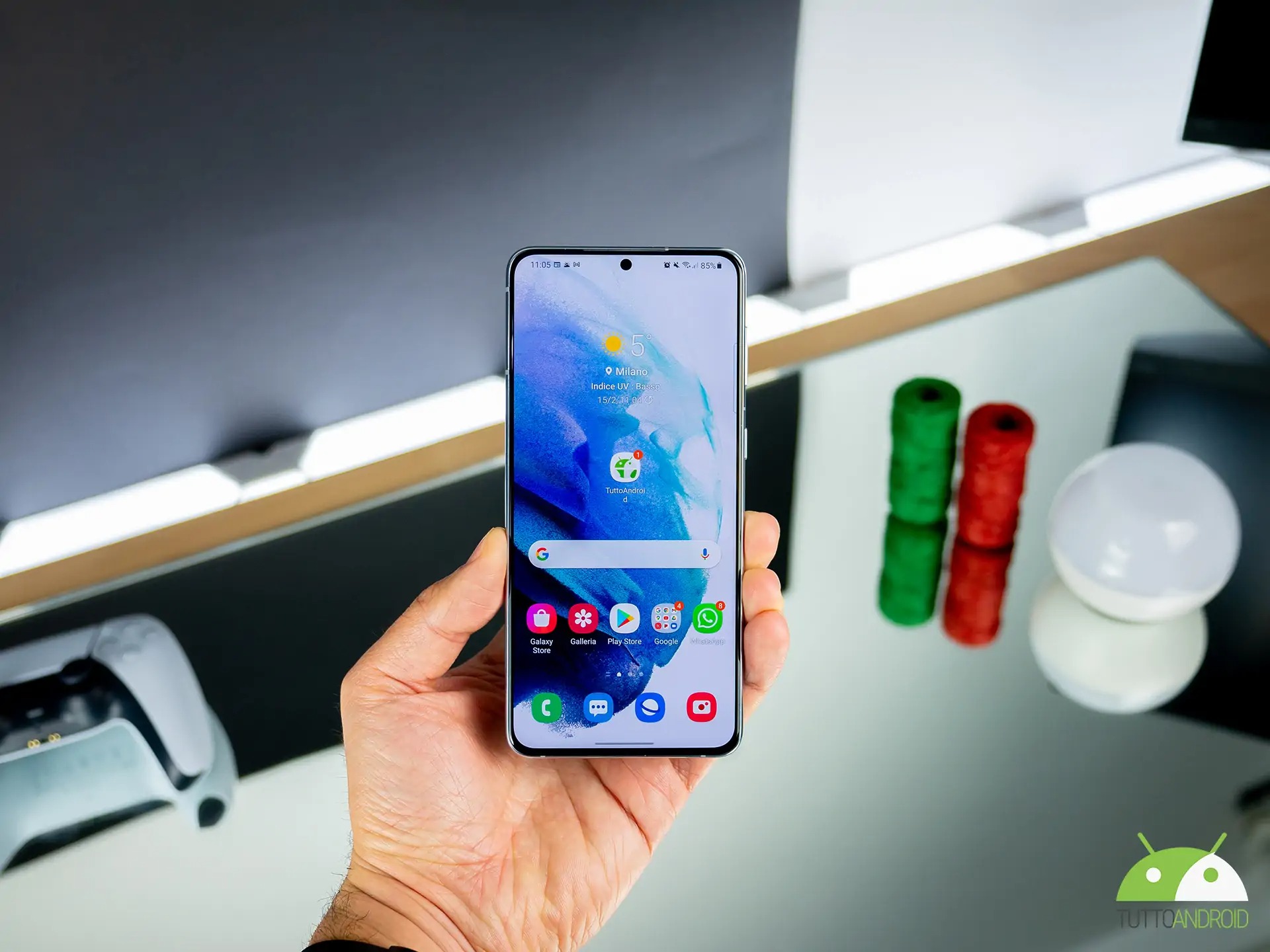 Samsung has already released the One UI 4.0 update based on Android 12 for the Galaxy S21, Galaxy Z Flip3, and Galaxy Z Fold3 in some markets and other smartphones of the brand will receive it in the coming weeks. The South Korean manufacturer recently started work on the One UI 4.1 update and it could be released early next year.

Samsung Galaxy S21 and Note 20 could receive One UI 4.1 in February 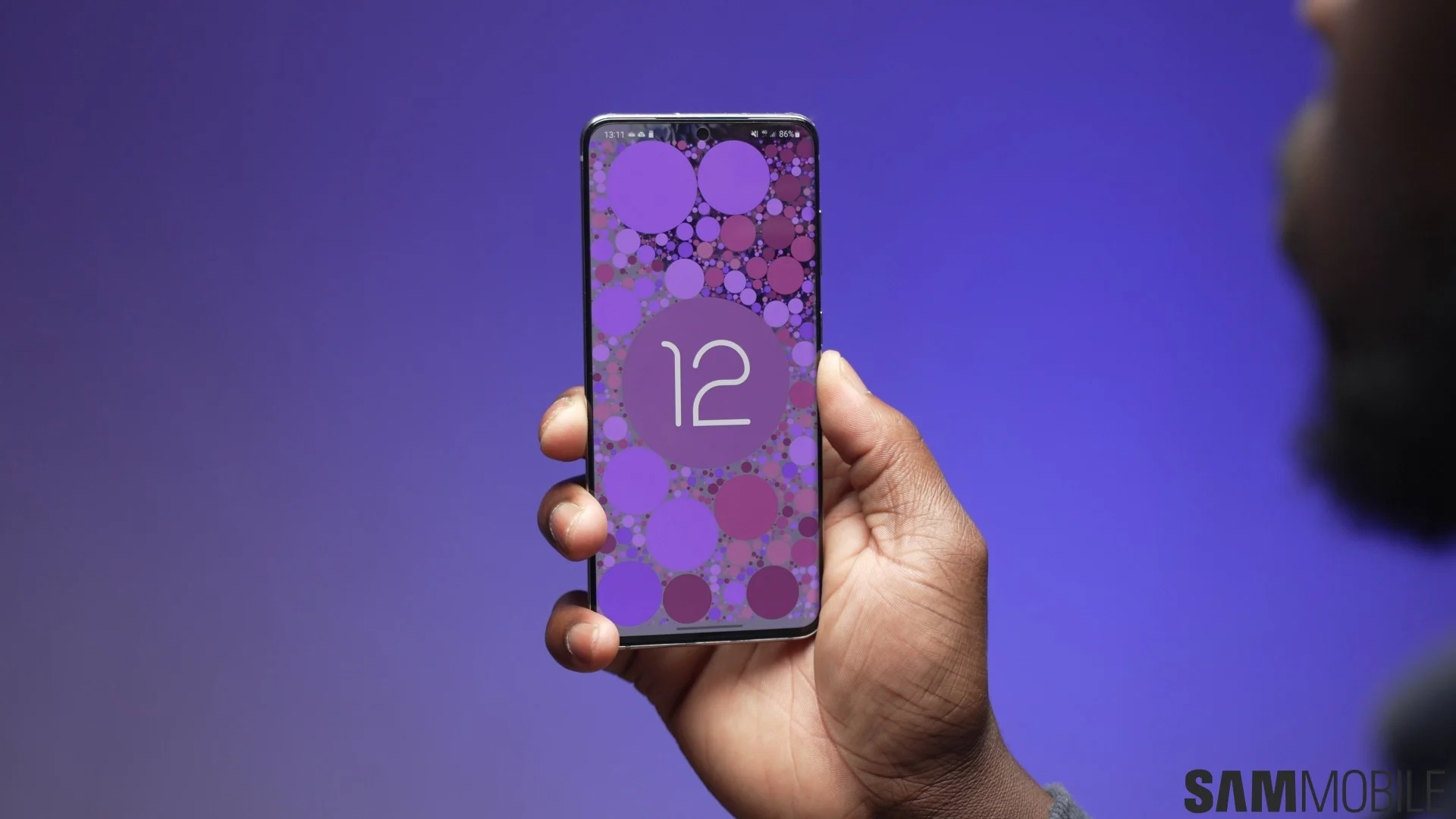 Samsung hasn’t revealed what new features will be introduced with the One UI 4.1 update, but we should get a better idea when the manufacturer launches the Samsung Galaxy S22 range with the latest update pre-installed. The smartphones and tablets of the Galaxy family that will be launched in the first half of 2022 may already be equipped with One UI 4.1.