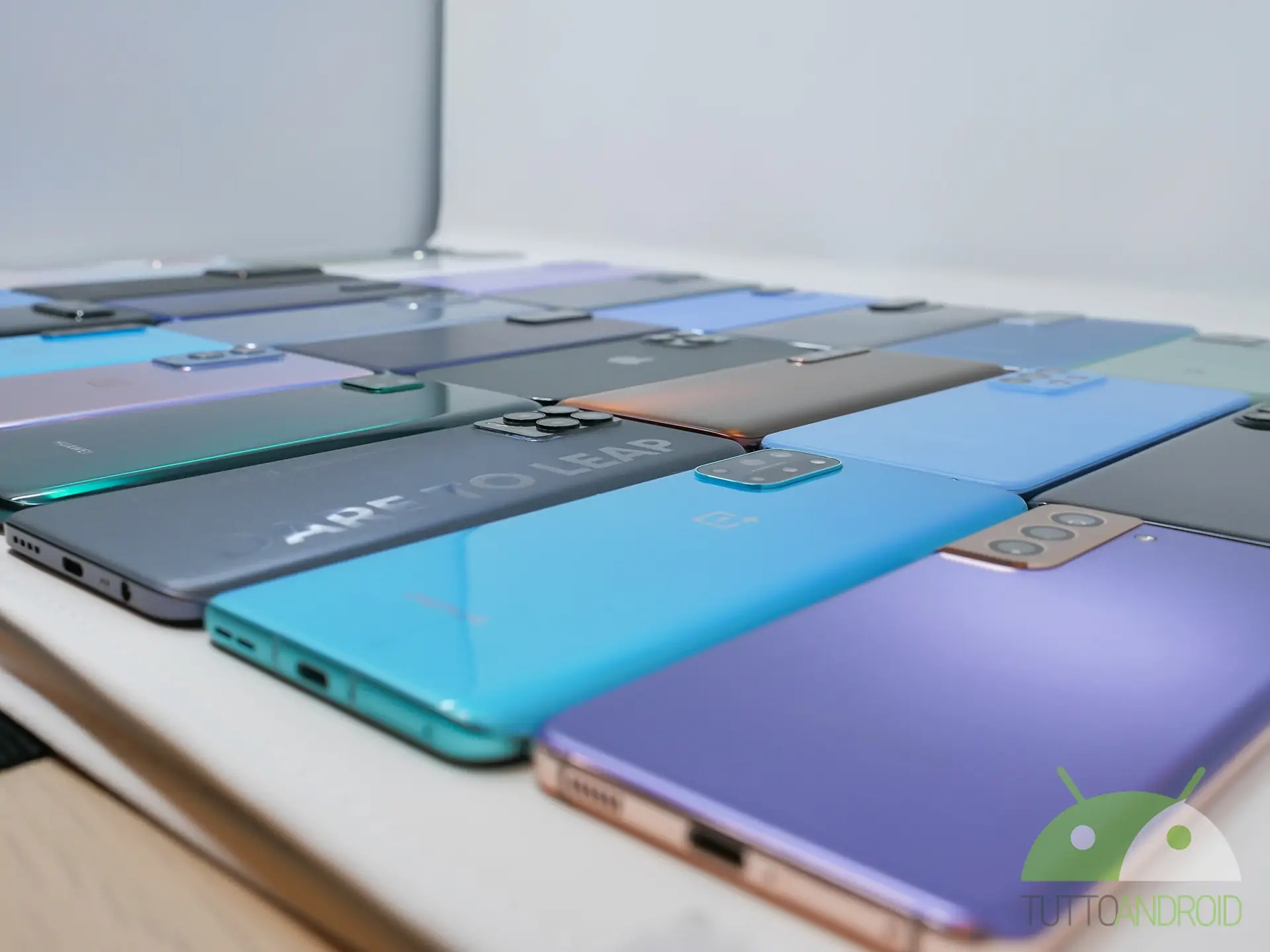 After the ranking of the most powerful smartphones, today it’s time to find out which are the favorite Android smartphones of November according to the popular benchmark platform AnTuTu.

Here are the most popular smartphones of November according to AnTuTu

The ranking of the most popular Android smartphones in November crowns the Samsung Galaxy Note 20 Ultra released last year, but still in vogue thanks to the powerful configuration.

In the second place, he finished the OPPO K9 5G released in May of this year and was equipped with the Snapdragon 768G SoC and a 90 Hz Samsung OLED screen.

Complete the podium Redmi Note 11 Pro + which gets the third position thanks to the 120 W wired fast charge that provides a full charge in just 10 minutes. 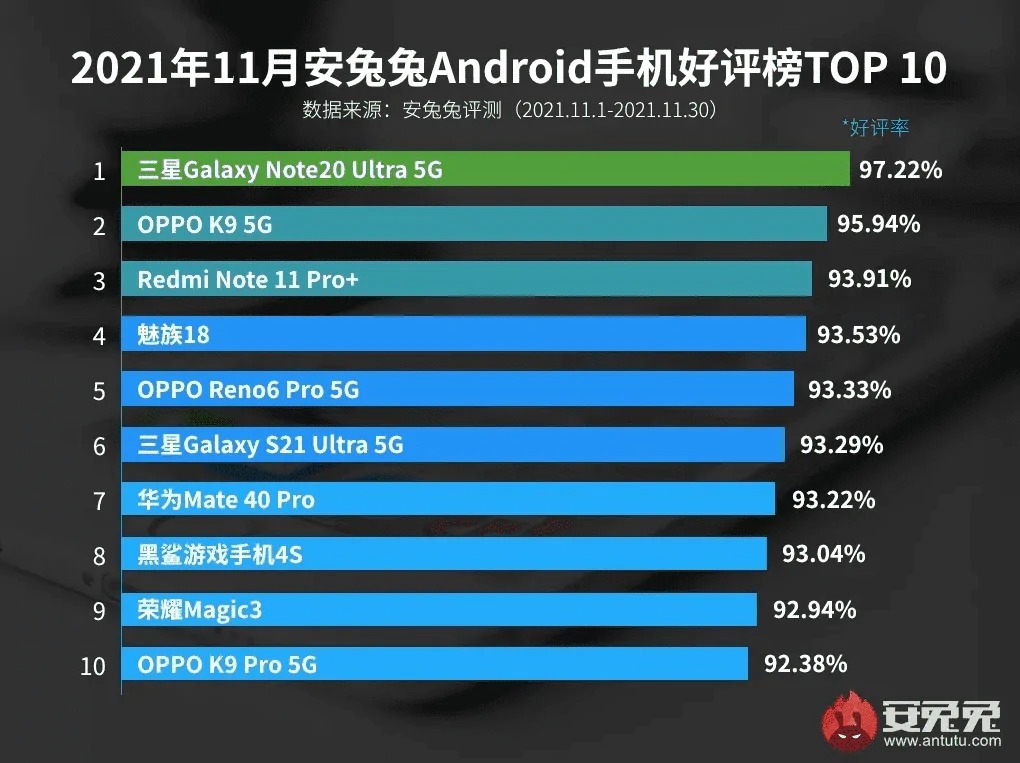 The data used to compile this ranking was collected by AnTuTu from 1 to 31 October 2021, however it comes only from the Chinese smartphone market.

Not to be missed: the best Android smartphones: the ranking of the month