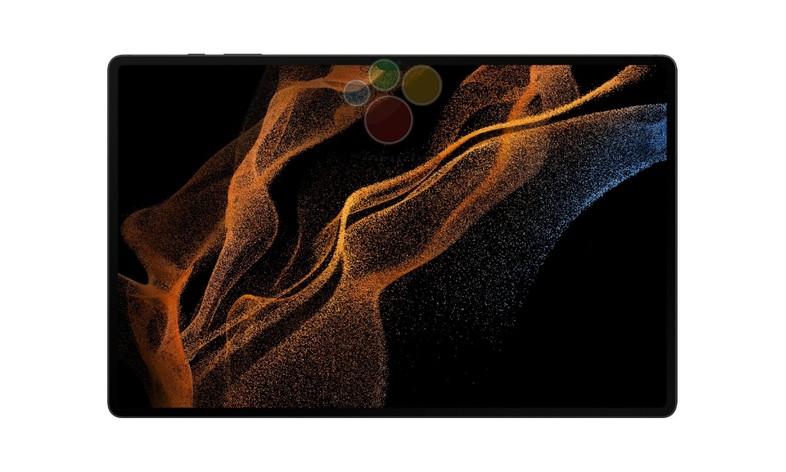 The presentation of the Galaxy Tab S8, Samsung’s next range of premium tablets. The three have been the subject of speculation for months, and the last one to come by winfuture.de is one of those so complete with details and images, so well done that they can be mistaken for official press material, almost a suggestion that the unveiling of Galaxy Tab S8, Tab S8 + and Tab S8 Ultra is imminent.

The feeling is that Samsung has everything ready to make them official during the Mobile World Congress scheduled for late February in Barcelona, ​​so that they keep a sufficient distance from the Galaxy S22 at the beginning of the month (think February 8) while taking advantage of the visibility guaranteed by an event followed all over the world like MWC 2022.

Although the three Galaxy Tab S8 are all gods top-notch Android tablets, the spotlight will presumably be on the top of the range S8 Ultra. Not without reasons, because Samsung’s ultra-performing interactive tablet has several reasons to attract attention. Primarily a huge 14.6-inch display, a laptop diagonal not even compact that will inevitably show the weight under the heading, held by the designers with difficulty under the 800 grams.

But there is everything desirable: up to 16 GB of RAM and 512 GB of memory which is also expandable via microSD, all the power of the new Snapdragon 8 Gen 1, the support of the S Pen, almost 12,000 mAh of battery, a Super AMOLED with a refresh rate of 120 Hz and two front cameras hosted by the controversial notch. It will weigh a lot, as we said, but the effort made to reduce the thickness to a minimum is surprising: just 5.5 millimeters. 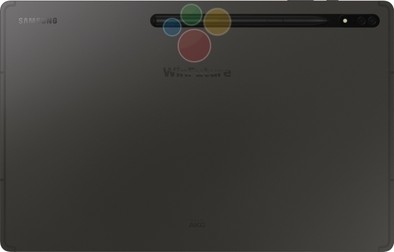 Before moving on to the numerous technical specifications anticipated by the rumor, a look at the possible ones European prices: