From South Korea comes two unpleasant news for Samsung and its foundries, to the benefit of TSMC: the Taiwanese giant would have secured two important orders from as many “heavyweight” customers, namely Qualcomm and Apple. They are two very different contexts that are worth investigating separately.


The report by The Elec says the contract is for the top-of-the-range chip built on the next-generation 3nm manufacturing process. The source claims that to make Qualcomm “escape” is the very poor performance of Samsung’s processes. It appears that with the current 4nm cycle, the production yield of the Snapdragon 8 Gen 1 is just 35% – for the avoidance of doubt, this means that out of 100 chips as many as 65 are defective and cannot be used. It seems that with the proprietary competitor, the Exynos 2200, the yield is even lower. This would have prompted Qualcomm to ask TSMC for help for S8G1 as well.

The indiscretion has only just emerged, but the decision would have already been made a few months ago. In one fell swoop, the US chipmaker warned that he would reduced the amount of chips to 4nm and would not order even one on the 3nm process. For context, it should be remembered that Samsung’s 3nm production is expected to start already by the end of this year, and that the South Korean company is investing staggering amounts (we are talking about 100 billion dollars over a multi-year period) to increase its competitiveness in the sector.

As for Apple, on the other hand, we talk about the 5G RF (radio frequency) chip, essential for sending and receiving data with the new generation cellular protocol. Historically Samsung has at least participated in the production of previous generations, but this time the contract goes to TSMC. The chip will be 6 nm for the first time, whereas the current one is 7 nm; which should lead to improvements in autonomy and size (note that these chips are. Another advantage will be the support for Wi-Fi 6E technology.

TSMC had announced the 6 nm RF process already last year. The source, the South Korean financial newspaper UDN, does not explain why Apple has decided not to contact Samsung again, and one wonders if even here it is not a question of surrender. Also because there is at least one other similar case to consider … 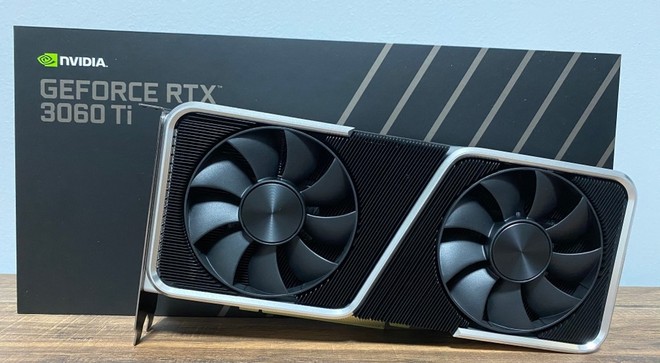 It is not very fresh news, but it is still relevant today. It is rumored that NVIDIA also chose to have at least part of its Ampere consumer “refresh” GPUs produced (the RTX 30 Super, so to speak) to TSMC and its 7 nm line, abandoning Samsung’s 8 nm. And the next generation RTX 40s will come exclusively from the Taiwanese foundry, and its 5nm process, right from the start.