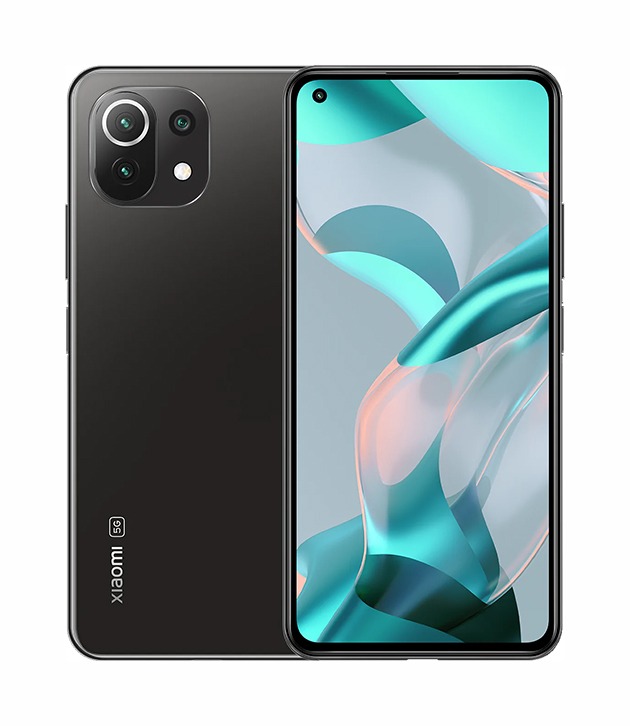 Today’s software updates are attributable to a Xiaomi smartphone that has recently arrived on the market, another one Xiaomi and a little less recent, two OnePlus now at the end of their career, with a small engraved on an application of OnePlus.

Let’s start with the most recent and interesting model: Xiaomi 11 Lite 5G NE (here is our review) arrived a few months ago on the market and did not take long to be appreciated (here is our comparison of the best smartphones in the 300 euro range) . 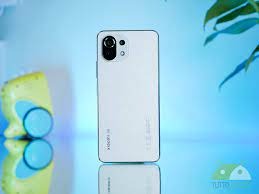 The smartphone was launched with the MIUI 12.5 onboard based on Android 11 and now the rollout of the update to the MIUI 12.5 Enhanced Edition has started. The release is currently underway in India and Turkey with build numbers V12.5.4.0.RKOINXM and V12.5.4.0.RKOTRXM respectively.

Like any other update, the rollout occurs gradually, so in the next few days there should be good news for the other regional software variants of the device as well.

This model should also be quite long-lived in terms of software support, which should take it at least up to Android 14 and with security patches up to 2025.

With the gigantic number of models in circulation – between brands Xiaomi, Redmi, And LITTLE -, it is not particularly easy to keep track of software updates. At present, the Chinese manufacturer has started testing Android 12 for various smartphones, obviously starting from the flagships and those that have been on the market less long ago.

More recently, tests have also started for Redmi K30 Pro, which is better known by us as POCO F2 Pro, and Redmi K30S Ultra, which arrived in our country as Xiaomi Mi 10T. According to the source, the two Chinese models with the Redmi brand received the MIUI 12.5 in China beta with base Android 12 through build numbers 21.11.30 and 21.12.2. Inside there are several improvements and optimizations, here is the official changelog pending release for international models:

OnePlus 6, 6T, and OnePlus Games: the news of the updates

Let’s move now to the home of another Chinese manufacturer, where we find updates for two old glories like OnePlus 6 and OnePlus 6T, and for the proprietary OnePlus Games app.

As for the two smartphones, the release of the version was announced on the official OnePlus forum 11.1.2.2 of the OxygenOS based on Android 11, which includes the security patches of November 2021 and general optimizations. Here is the official changelog:

As for the application OnePlus Games, formerly known as OnePlus Game Space, a small update is being rolled out in the name of the renewal of the UI and the reorganization. The app, which as the name suggests is dedicated to mobile games, received a UI update last year. With version 3.0.0 in roll out, the background color changes from a dark blue to a metallic black, moreover, the game statistics, previously shown with a dedicated button next to the three-point menu, are now included in the latter. The screenshots below show the differences.

Analysis of the APK then reveals an upcoming new addition: the function Smart resolution should take care of automatically adapting the resolution used on the basis of the temperature of the smartphone and the percentage of remaining battery. Apparently, however, the function – which is still in development and therefore not available – will only be compatible with selected games.

As seen paragraph by paragraph, not all these updates are already rolled out by us. In any case, you can manually search for them like this:

For the OnePlus Games app, you can download the latest version available on the Google Play Store via the badge below, or search for it on APK Mirror.