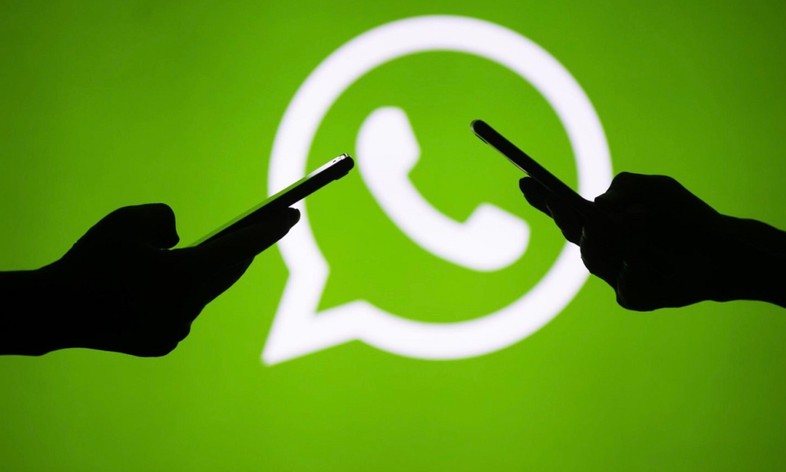 WhatsApp is continuing work on the chat functionality Community, which we first heard about in November; the new beta of the iOS app, released just a few days ago, revealed new clues to what is being described by colleagues at WABetaInfo as “a new place where group admins have more control over WhatsApp groups”. In short, a system to “group groups”, if you pass the pun on words.

Like normal group chats, the Community is created by adding a name, description, and a profile picture if desired. Except, instead of normal users, you can add entire groups: up to 10, to be precise. During creation, WhatsApp automatically creates a group called Announcements, in which the community moderators will be able to post important messages and information that will be forwarded to all participants. It is interesting to note that end-users will not be able to see any groups previously removed from the Community. Furthermore, if a user leaves the Community, he will no longer be able to see even the groups that were part of it. 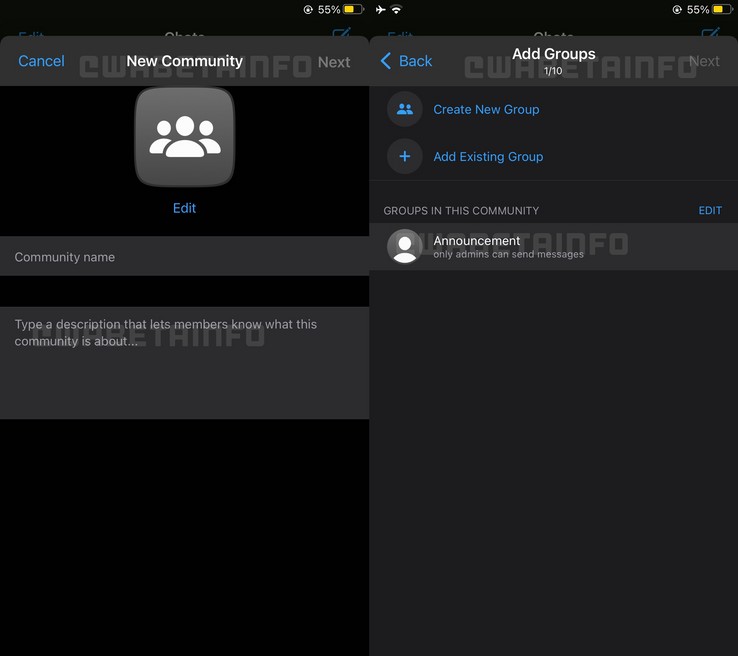 WhatsApp is working on the ability to create a community, for a future update.

As you can see above, the source has managed to enable the feature but is not formally part of the new Beta, version 2.22.1.1. In short, everything is still being defined, and we have nothing else to do but take note and wait for developments.