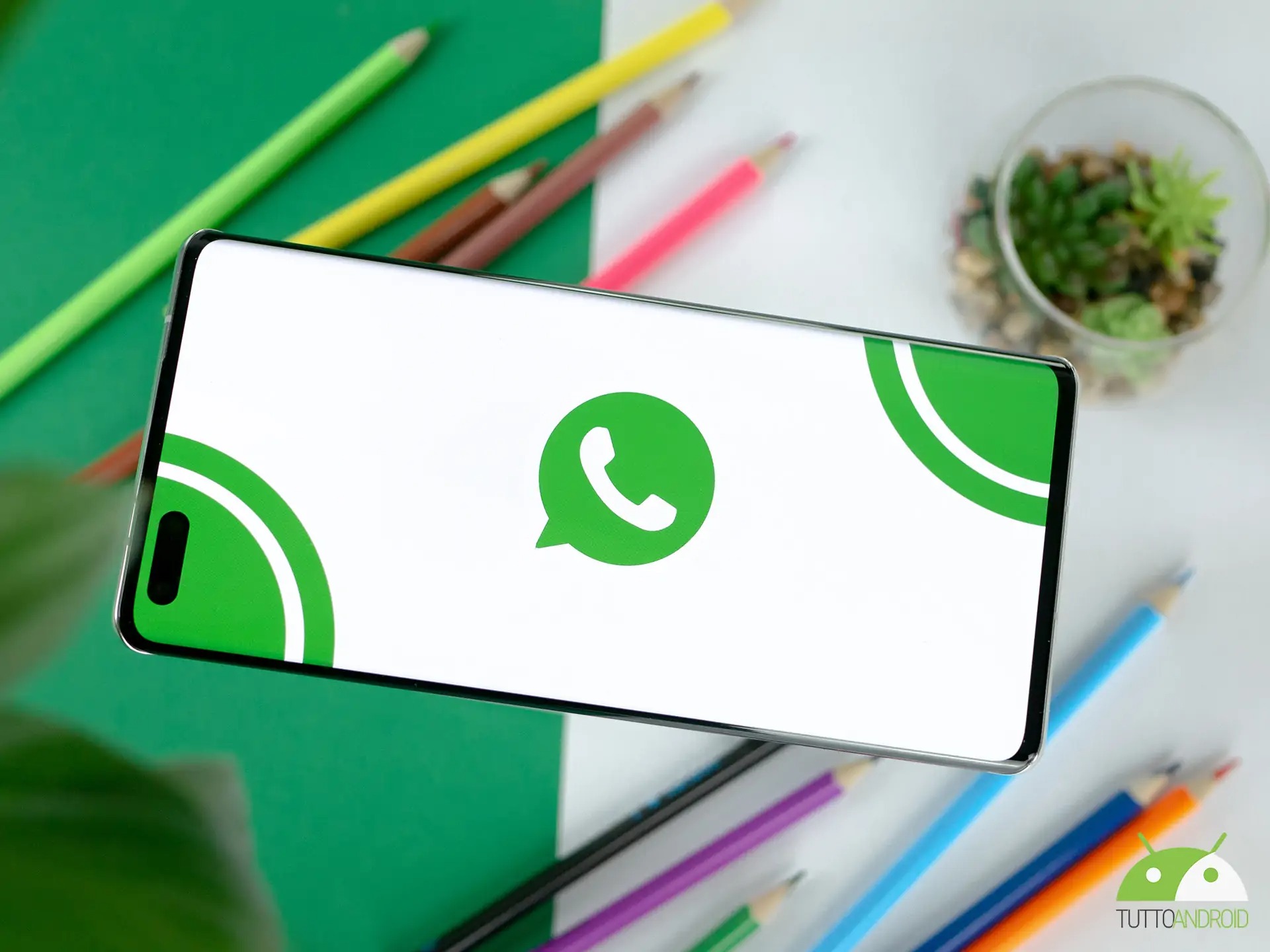 The work of the development team of Whatsapp aimed at improving this popular instant messaging application and in the past few hours a new beta version dedicated to devices based on Android: we are talking about version 2.22.1.1.

Thanks to this new release of the messaging app, interesting details emerge on the projects of the WhatsApp team regarding the elimination of messages in groups: it seems, in fact, that it will be introduced in the coming weeks the ability for a group administrator to delete messages coming for all participants in it.

Unfortunately, at the moment there is no information on when this feature could be made available to all beta users while for its implementation in a stable version of the app we will certainly have to wait until 2022.

However, this new feature confirms that the developers have decided to give more powers to administrators to manage and moderate their groups. 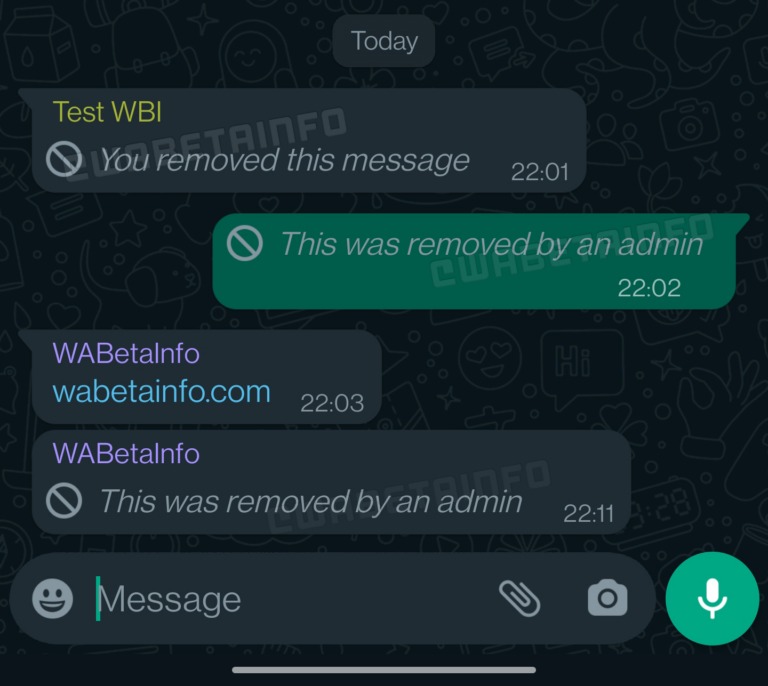 If you want to try version 2.22.1.1 of WhatsApp Beta for devices based on the Google mobile operating system, you have the possibility to do so through the Play Store by subscribing to the beta testing channel (you can find the page dedicated to this program by following ).

Those who have not managed to sign up for the beta program but would like to try out this version of the popular instant messaging application can do so by manually installing its APK file, which can be downloaded from APK Mirror (find the page dedicated to it by following).