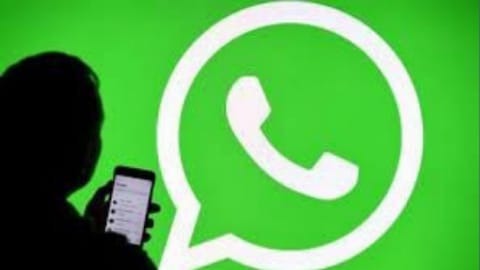 The WhatsApp beta program continues and in the last few hours a new update for the Android version of the famous messaging app, identified by the build number 2.21.24.9. With the latest update, the beta version of WhatsApp eliminates one mysterious shortcut which appeared in the latest beta releases, intended for quicker access to image editing when multiple media are shared at the same time.

As you can see from the image below – we would like to remind you that the novelty has been spotted by WABetaInfo -, the shortcut appeared on the left side of the images and allowed access to the editing tools, or rather it should have allowed doing that. According to the first tests of those who are trying this version of WhatsApp, in fact, the shortcut has never worked properly, thus being completely useless. 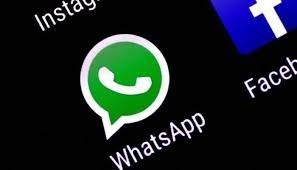 The latest update has permanently deleted it, but at this point it is not clear if it is a temporary removal pending its correction or if, indeed, the development team has decided to retrace its steps, thus going to interrupt the development of the function.

We remind you that the update only concerns the beta version of WhatsApp, so if you are subscribed to the program you should have received the new build in the last hours. If you weren’t – but still make use of the beta via APK -, you can download the latest version directly from APK Mirror