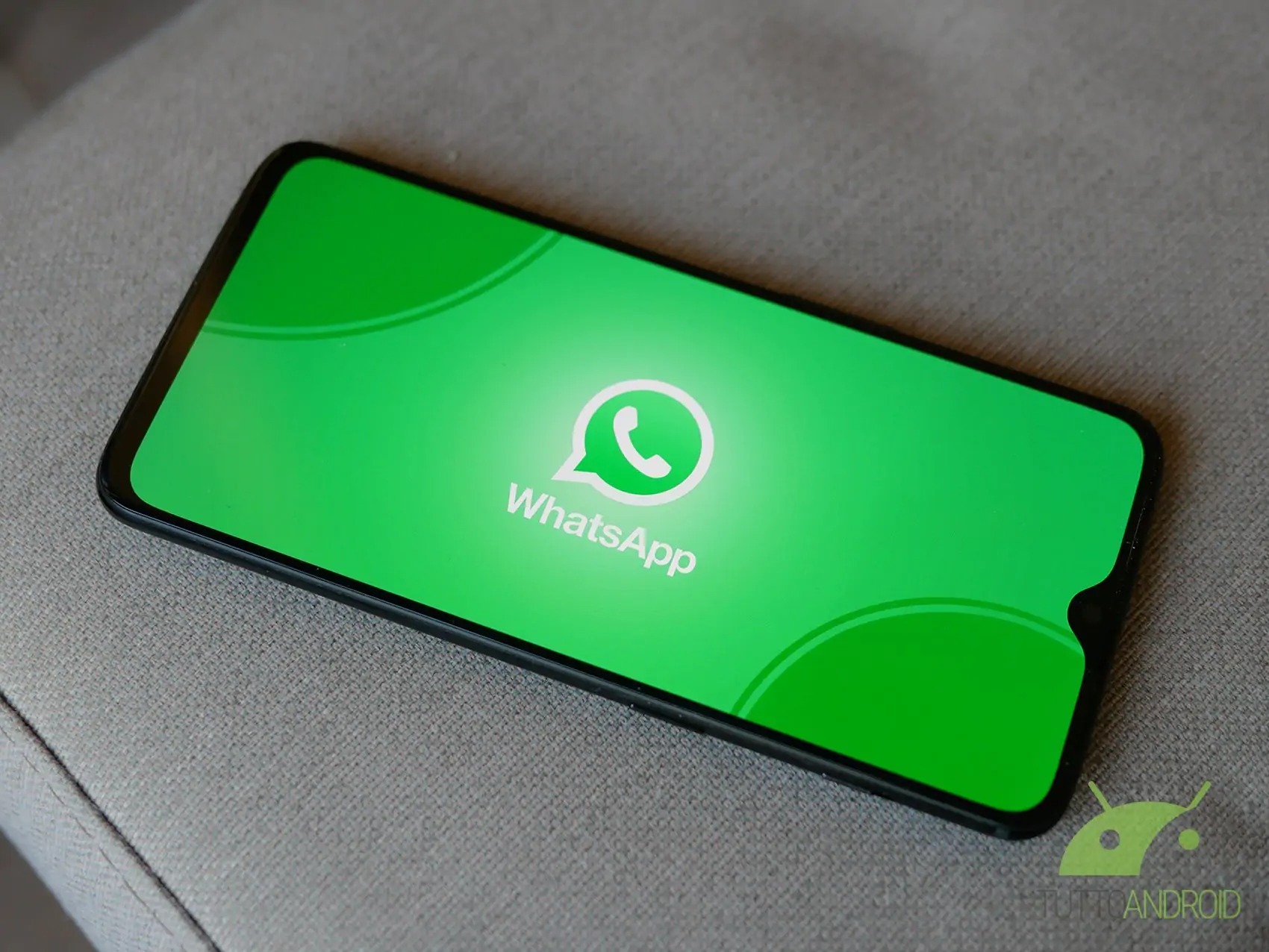 Have you ever wondered who someone you chat with about Whatsapp took a screenshot of your conversation? Some have done it, in fact, in the last few hours various alleged news has sprung up on the web about a new function that WhatsApp would be about to implement: the third blue check.

Doing a Google search with the phrase “third blue WhatsApp check” returns a long list of results. Let’s shed some light on this.

Since the famous instant messaging application was born, its team of developers is constantly working to implement new functions and improve the usability of the service (here and here the latest in chronological order). Therefore it does not appear strange, at first glance, the news of the desire to introduce another function to the application. 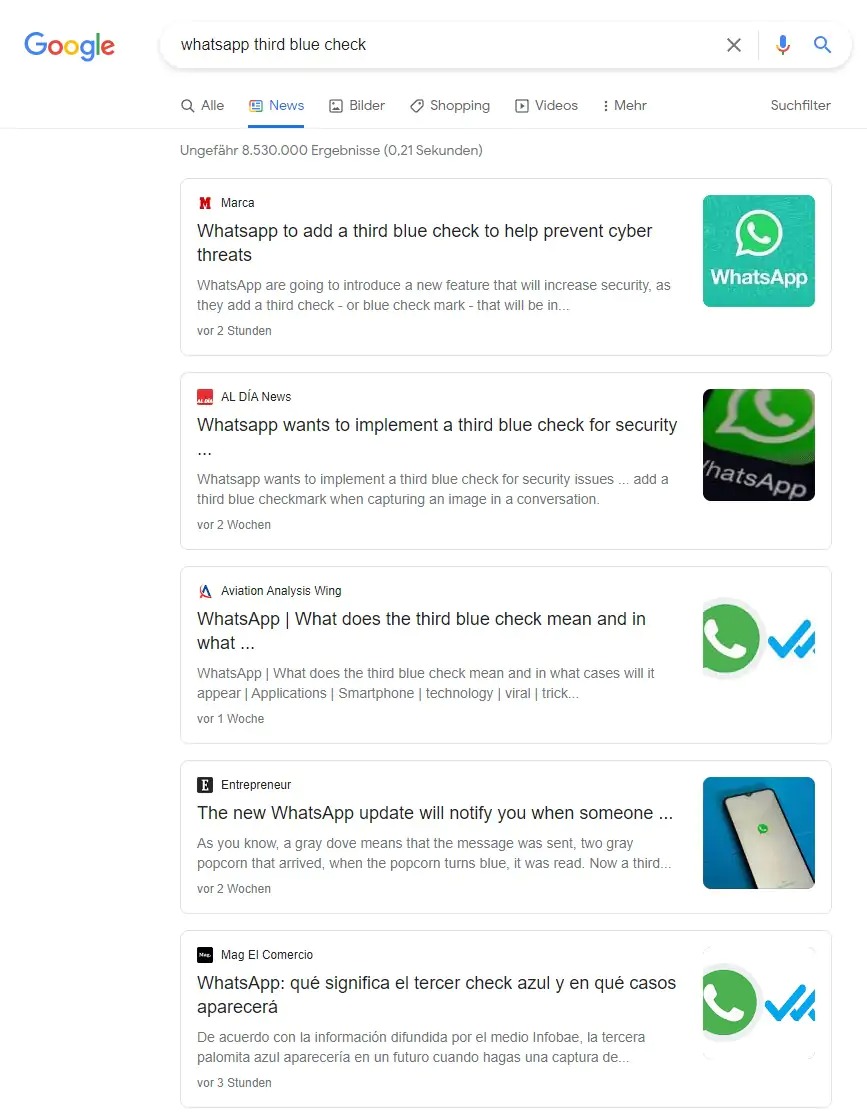 The current situation of the ticks in WhatsApp is the following:

According to rumors that follow one another on the web, it would be in the pipeline the introduction of a third blue tick, to notify the user that the interlocutor has taken a screenshot chat. Too bad, the authoritative WABetaInfo, has denied all this.

A similar feature is present in the Snapchat application where messages, by default, are deleted after being viewed. If a screenshot is taken, the other person will receive a warning notification.

Beyond the denial, it is not clear how such a function could be managed, nor its actual usefulness. WhatsApp currently allows you to forward messages received in another conversation, without however showing the original sender, who should therefore be notified. At the moment forwarded messages are marked differently only if the sharing has been carried out several times, to identify any fake news or chains of Sant’Antonio.

In conclusion, although WhatsApp currently has no intention of introducing a third blue check, there are already those who get their hands on and lavish advice for developers.

You may also be interested in our guides for WhatsApp