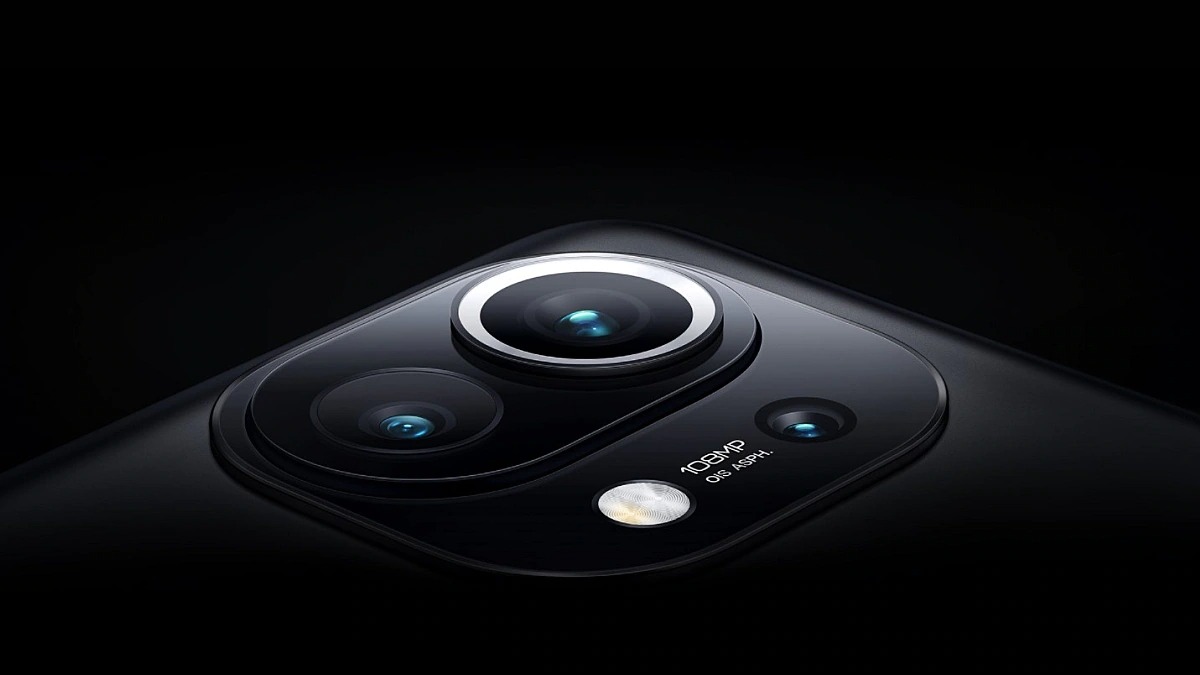 Xiaomi is preparing to renew its top-of-the-range lineup and rumors are intensifying around the features we will find on the next Xiaomi 12 – of which an Ultra variant is also expected – which could arrive by the end of the year. The latest rumors come directly from Weibo and from the usual well-informed Digital Chat Station, which has published two posts and an image dedicated to Xiaomi 12: you can find it below.

As you can see, the image in question is none other than a render of what should be the layout of the rear camera module of the smartphone, which appears to be composed of 3 photographic sensors, an LED flash, and a fourth sensor whose role is not yet clear (it could be a ToF module, a second flash with a different hue, a white balance sensor or more). 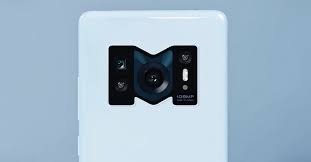 The arrangement of the modules is quite ordinary, but what is striking is the fact that the two of them look identical, while the third is much smaller. Until now, the same Digital Chat Station had hypothesized the presence of 3 50 MegaPixel sensors, one for each type of lens included (wide, ultrawide). It remains to be seen if this assumption is still valid – so the third 50 MP sensor could actually be smaller and less performing than the others – or if the module shown refers to a variant in which only two cameras adopt the 50 MP solution.

Among the other rumors reported by Digital Chat Station, we find the reference to the return of an FHD + panel on at least one of the Xiaomi 12 – the Mi 11 base (opening photo) used a QHD + -, design lines very similar to its predecessors, fast charging up to 100 W and an OLED display equipped with fingerprint sensor under the display with a larger reading surface. We also remember that Xiaomi 12 could be one of the first smartphones to equip the new Snapdragon 8 Gen1, close to the official presentation, so it will be a smartphone that will effectively open the season to the top of the range 2022.