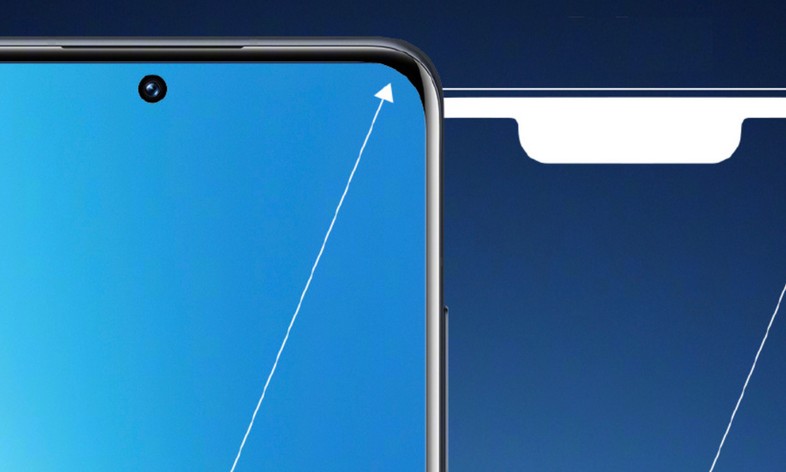 It is known that Chinese companies are used to adopting a very aggressive marketing strategy, even in the phase preceding the debut of a product. They often use social networks to gradually reveal the most relevant aspects of their devices and do not miss the opportunity to throw a few digs at the competition.

Xiaomi is no exception and with a debut of the new 12 range imminent, it does not miss the opportunity to challenge Apple’s iPhone. It does so with the teaser image published in the past few hours on Weibo and which highlights the differences between the screens of Xiaomi 12 and iPhone 13. 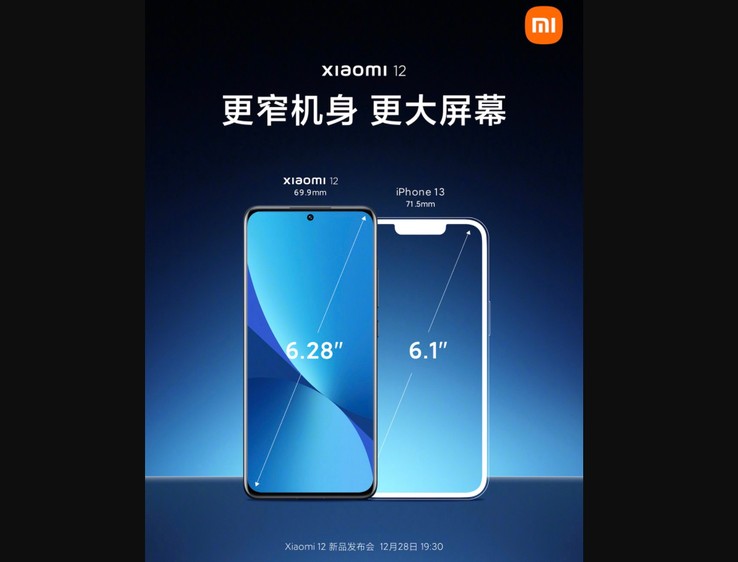 In summary, the Chinese manufacturer highlights that Xiaomi 12 has a smaller body width than that of the iPhone 13 – 69.9 mm against the 71.5 mm of the Apple smartphone – and a larger diagonal screen – 6.28. “versus 6.1”. A tighter body and bigger screen read the message attached to the eloquent comparative image.

It is equally evident in the image that the screen and body of Xiaomi 12 are also higher than the iPhone 13, just as it immediately catches the eye that the larger portion of the screen that can be used on the latest top range of Xiaomi is the result of the solution that provides the ‘integration of the front camera in the hole located in the upper part of the screen, while the iPhone continues to carry a notch that, although smaller than the previous generation, certainly cannot be defined as invisible.

Comparative that must be considered for what it is: a marketing move to keep the attention towards the new models high in the period that separates us from the launch scheduled for next 28 October. Comparisons with the competition aside, the new Xiaomi 12 (there will also be the Pro and Ultra versions) have what it takes to challenge the top range competitors on equal terms thanks to a hardware platform in which the powerful Snapdragon 8 Gen 1 SoC stands out. , from the software point of view, instead, the debut of the new MIUI 13 interface is expected.