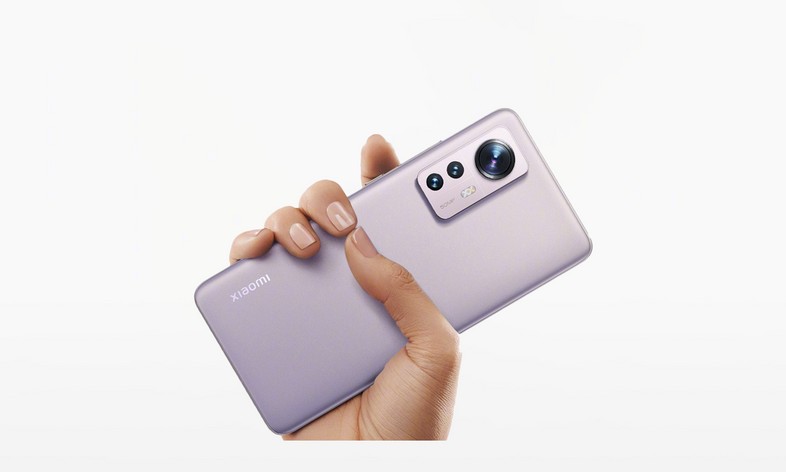 Xiaomi held an important event yesterday during which it launched new hardware products, starting with the new range of Xiaomi 12 smartphones. But there was also room to talk about future goals that I am anything but modest. To confirm them was the founder of the Chinese company, Lei Jun, underlining that Xiaomi aims to become the number one brand in the smartphone market within the next three years.

Of the same tone were the statements of Lu Weibning, senior VP of Xiaomi China and general manager of Redmi, released last November. On that occasion, the executive explained that to achieve the goal Xiaomi will focus on the expansion of sales in China, also thanks to an increase in physical stores with over 30,000 new stores within the next three years – it is useful to remember that the sale via store physical in China is still the one preferred by users, so it makes a lot of sense to continue investing in this area.

As for the ambitions at an international level, Xiaomi does not want to be inspired or point to a particular brand, but to focus on an articulated product offer able to counteract all the main players in the sector.

They might seem like the classic statements made to impress the public, but Xiaomi has already demonstrated during the year that it can beat the leaders in the sector: the data on global smartphone deliveries that emerged last July and characterized by overtaking is emblematic. of Xiaomi to the detriment of Apple. The Cupertino house later recovered the second position and Xiaomi returned to third, but the company has shown that it has the means and ability to aim even higher.

Xiaomi may think, for example, of continuing to conquer market share in Europe where Samsung – the current leader – records a decline in sales. According to recent data from Counterpoint Research, Xiaomi is tailing the South Korean manufacturer in Europe even surpassing Apple. Naturally, these dynamics will have to be evaluated over a three-year period in which much can change. The irrefutable data is that the growth rate of Xiaomi worldwide was higher than that of Apple and Samsung, keeping it so high would allow us to reach the goal the Chinese company is aiming for without too much difficulty.