No one hides here anymore. Public and private money, manufacturing through payments in advance and investments of billions to dominate the chips that will give life to the closest future technology, which will find a winner, a loser and a sector where less and less compete. TSMC responds directly to Intel and puts more fuel on the fire to accelerate the arrival of its FAB for 2 nmwill they get it?

A new chapter of this battle that shapes a war that, possibly, ends or stabilizes around 2026. We are four years away where we are going to see a number of improvements and lithographic jumps like we have never seen in what seems to be a strip and loose between the big two with Samsung watching from one side of the field.

TSMC accepts the challenge: more than 20 billion for its FAB at 2nm

The US and EU Chip Act is officially answered from Taiwan with the approval of more capital spending so that TSMC can invest and expand so that it remains the world’s leading semiconductor manufacturer.

It is a political, ideological, commercial and of course ego war where billions are talked about as if nothing, about new high-tech factories (FAB), world leaders as if nothing, but where only two companies do not compete , two continents compete with a third in discord.

Today’s allocation is brutal: 20.9 billion in funds after a meeting held last night, which represents more than half of the 40 or 44 billion budgeted as funds for expenses in 2022 according to the company itself. explained in a short statement:

A clear goal: arrive at the same time as Intel 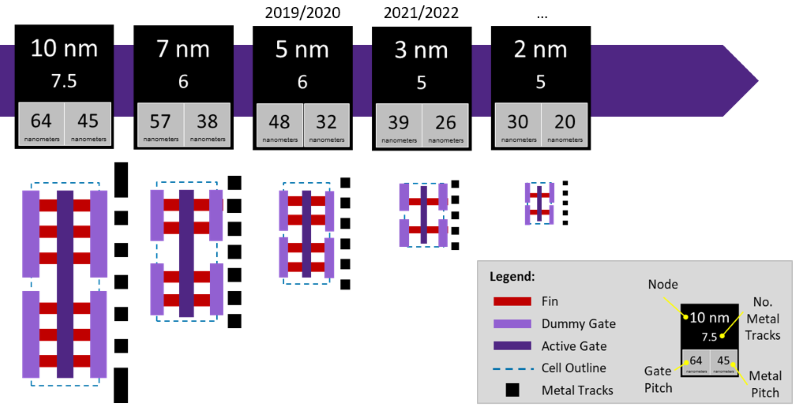 The thrust of the Americans is of such caliber that TSMC is facing the ropes. As always we have to differentiate between early production or pre-production and final or mass production. According to Intel data, the company expects to enter the first phase of its 20A node at some point in the second half of 2024, where the mass production of this node would already be in 2025.

TSMC would not arrive on time, especially after the delays of its 3nm node and the 2nm node with GAA, for which reason it has already advanced R&D in these nodes prior to investment and it is estimated that it has recovered what was lost. Hence, they now need to expand in the provinces of Taichung and Hsinchu, both in Taiwan. 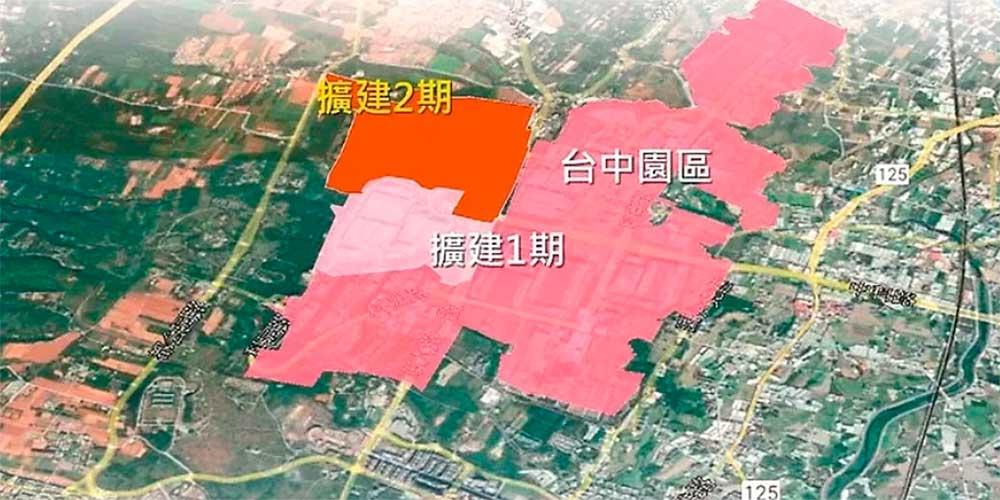 Meanwhile, an inventory correction is expected by the end of this year since it is estimated that the industry in general is better in 2023, but as we saw a few days ago, it is expected that this will not happen as such, but that the delay times are increasing. , which may extend all periods for chips outside of Intel, TSMC and Samsung.

If TSMC does not arrive on time, it will have lost all the advantage against Intel and maybe part of the production if it does not move quickly, because the Americans and their IDM 2.0 strategy are wreaking havoc (in a good way) in the sector as we have seen today.