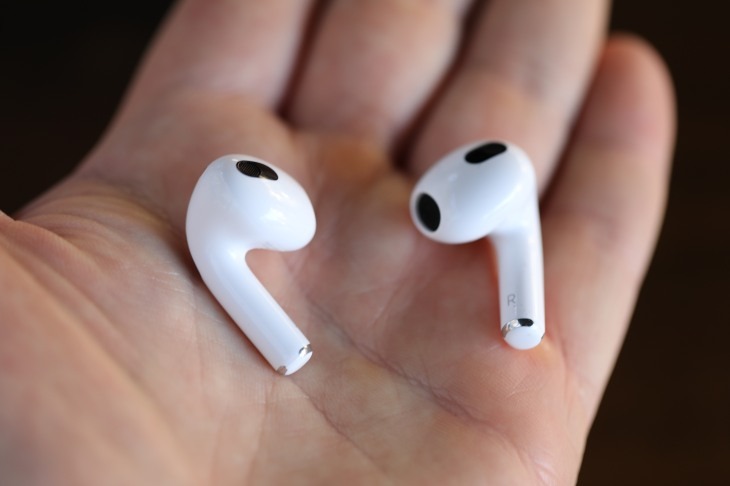 Apple may have taken an important, very important step in the right direction with regards to repairing its products, but there are still several areas with a large room for improvement; among these are the earphones, which since the release of the AirPods first generation have been defined impossible to repair.

With the AirPods 3 released just a few weeks ago, things have not changed: this is demonstrated by the iFixit video released over the weekend. As a bonus, the video also shows the teardown of the Fit Pro from Beats, another company owned by Apple; and the result does not change – indeed, perhaps the Fit Pros are even more difficult still.

The key problem with TWS earbuds is the battery. As we all know, it is a component that inevitably degrades over time and needs to be replaced after a few years. iFixit says that as with its predecessors (and to be honest many other competing TWS headsets on the market) it is impossible to open the AirPods 3 or Beats Fit Pro without risking serious damage to the body.

The most practical opening method found is to squeeze the earbuds in a vice until the plastic shell deforms enough to insert a pick or other thin plastic tool between the halves to complete the separation. 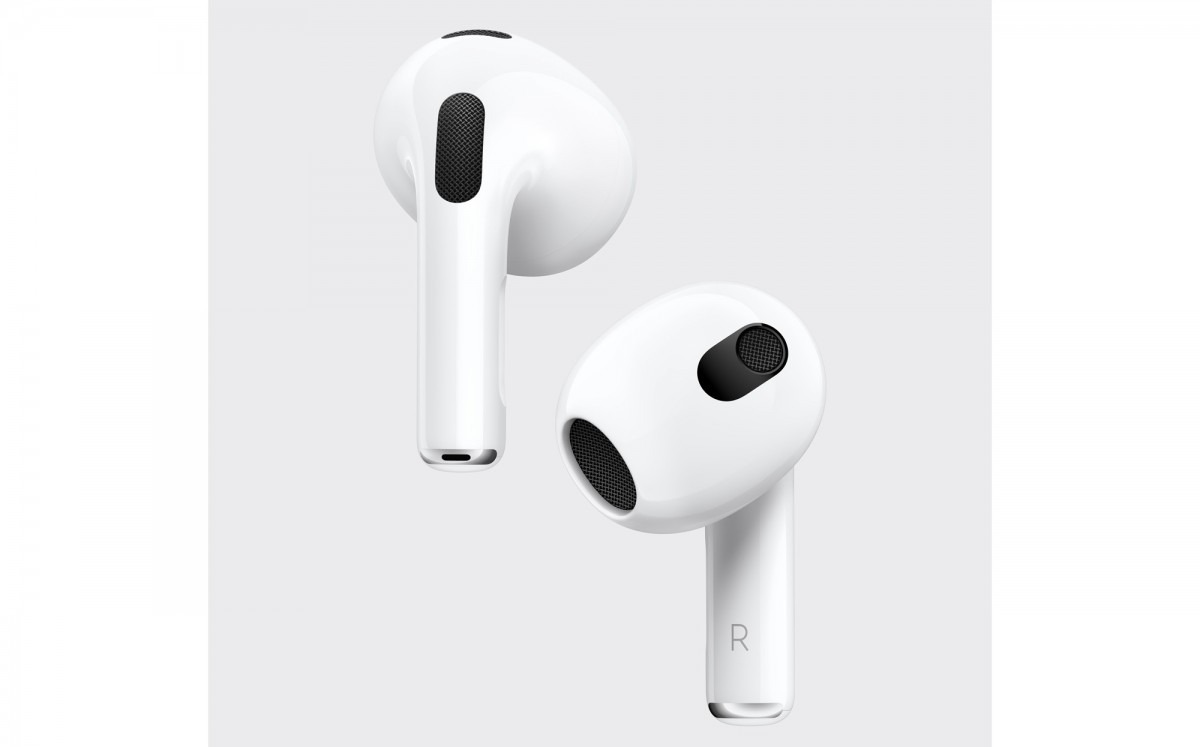 Once this is done, however, the problems are not over. Chip, driver and battery are gathered in a single “tangle” of components and cables, extremely complicated to separate also due to adhesives and welds. In short, for the moment the only concrete solution to restore the autonomy of your earphones is … Buy a new pair.

Overall iFixit has assigned the AirPods 3 a repairability index of 0 out of 10. The chances of being able to reassemble your earphones without damage after disassembling them are almost non-existent. There is some good news, albeit a small one: the AirPods 3 battery is relatively easier to remove than in the past, so hopefully if nothing else, recycling components once they reach the end of their life cycle will be a little easier.