Probably a product named AirPower on the market will never arrive after Apple “burned” that name in March 2019, when it announced the cancellation of the project, announced and shown two years earlier, due to unsurpassable technical difficulties. But in Cupertino, they seem not to have given up on the idea of ​​a wireless charger that can give energy to more than one product. 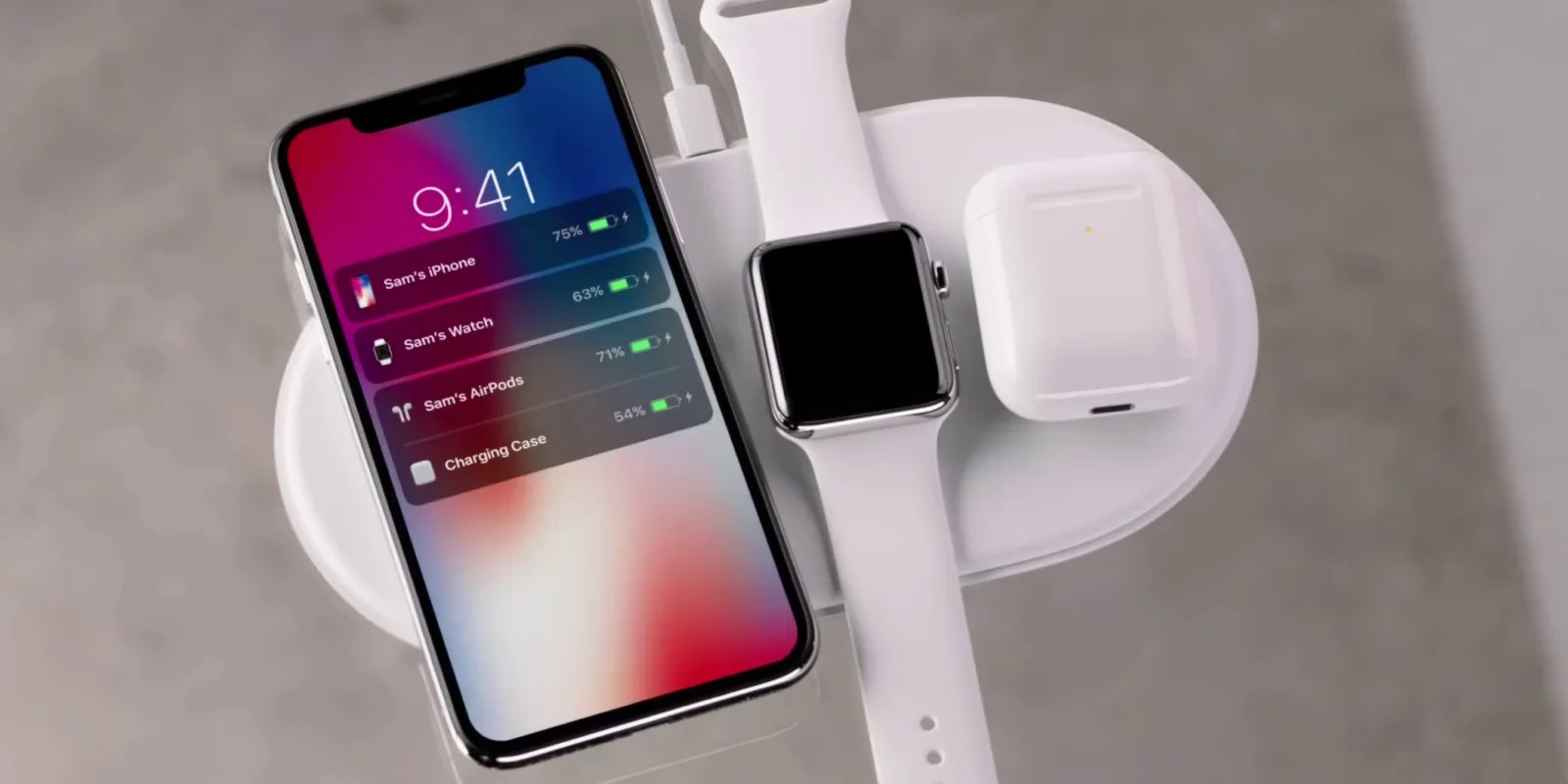 To report it is the journalist Mark Gurman by Bloomberg, who in his weekly appointment with Apple fans, Power On, he told of how Apple is still working on a device capable of recharge without cables and in a rather “free” way more than one product at the same time. The information provided by Gurman is not too precise, and this could suggest that Cupertino is still a long way from making the wireless charger of the future.

Pure because, once again, the project would be ambitious. Apple would work on a system that can recharge devices even if they are not close to the charger, one short and medium-range wireless charging which, on the basis of the little information about it, can be imagined similar to the competing projects that have already timidly appeared on the technological landscape in recent months. Also, Apple would like to enable “all major Apple devices to charge each other”, in other words, introduce reverse wireless charging which allows, for example, an iPad to donate energy to AirPods.

Last year these days MagSafe Duo arrived (and on that occasion, it even arrived earlier than expected). At first, some saw it as an equivalent to AirPower, but in fact MagSafe Duo it’s just the union of two separate MagSafe magnetic chargers. It is quite a different product from AirPower, an intuitive charging pad “a la Apple”, which in the projects of the men of Cupertino should have refreshed three objects resting on the same surface, without having to position them too precisely.

MagSafe Duo has partially patched up the magnetic pairing, which in fact couples the pad and the device to be recharged in the most precise way possible instead of the customer so that it cannot happen that the device does not recharge or overheats during the process due to imperfect alignment.