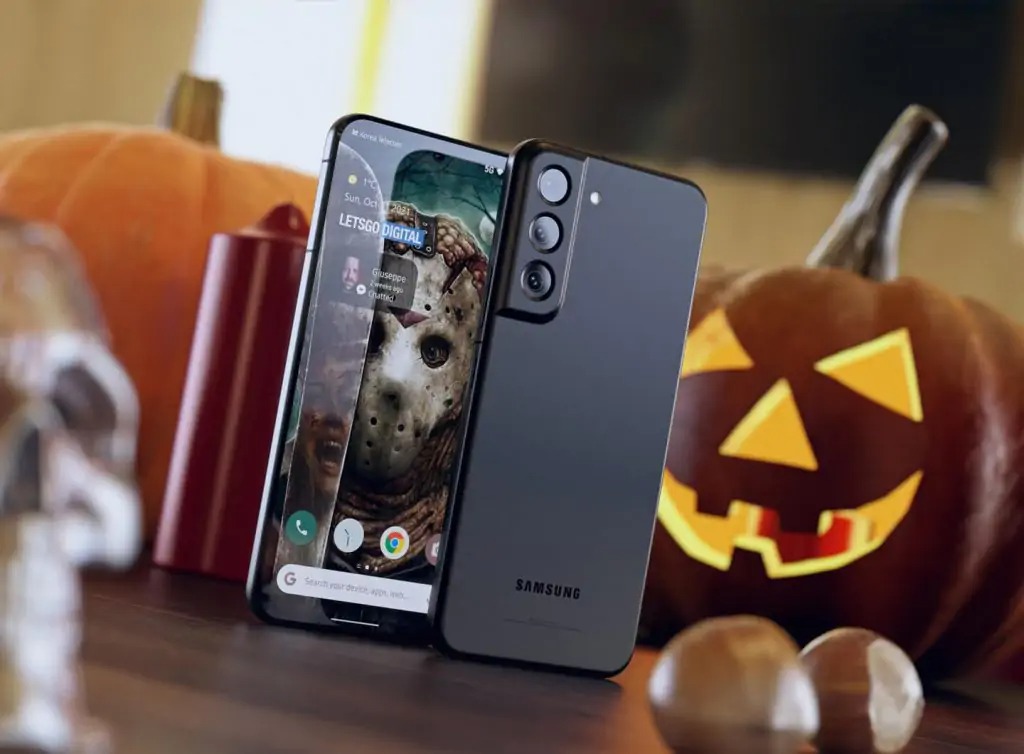 A few months after the presentation of the series Samsung Galaxy S22 (which could take place between January and February next year), many are wondering what the list price of the new high-end smartphones could be.

The latest information published on the net does not bode well: it seems, in fact, that the South Korean giant will apply a slight increase in the list price and therefore in contrast to what was done at the beginning of this year with the Galaxy S21 series. 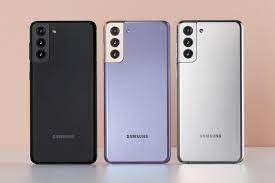 Coming then to perhaps the most important aspect of the Galaxy S22 series, the price, the latest information speaks of an increase in the list price compared to last year. Here’s how much one of the Galaxies S22 series models could cost in Europe:

Taking into consideration the selling prices of the Galaxy S21 family, it is clear that the Seoul-based company would be evaluating an increase in the list price of almost 100 euros. Obviously, the information should not be taken as certain and definitive, but it is highly likely that Samsung has actually decided on a slight price increase of the Galaxy S22 series.