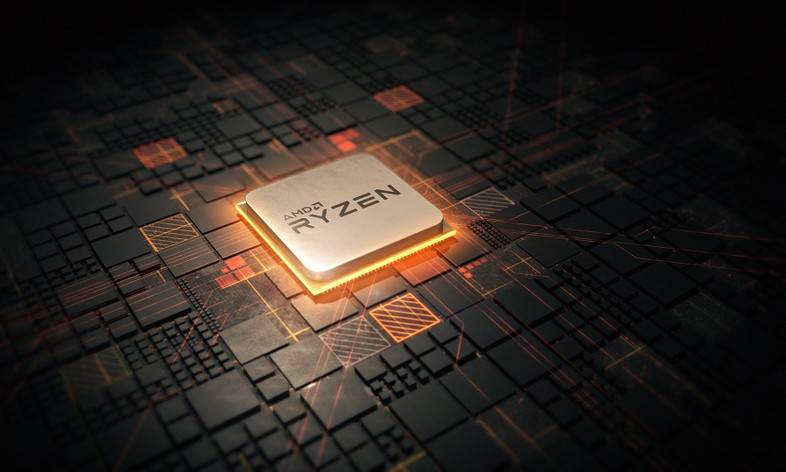 While Intel enjoying the success of the Core 12th gen “Alder Lake-S” processors, AMD certainly does not sleep on its laurels and is preparing to respond to its usual rival adequately and directly. Given the CES of Las Vegas, the CEO of the company – Lisa Su – will hold his keynote, as usual, an event that apparently will be full of interesting news in the field of consumer processors. In confirmation of what has been said, the latest statements from Mark Papermaster (CTO of AMD) arrive, confirming that, in addition to the most-awaited (and already known) news, AMD will begin sharing the first technical details of the 5nm Zen 4 architecture-based processors.

At the moment no official technical details have emerged on Zen 4, we know that the new production node will allow AMD to increase the density at the core level, certainly guaranteeing more boosted clock frequencies and higher performance than the current Zen 3. The news does not stop here, CES 2022 will be the launch showcase for the early Ryzen 6000 Mobile, the new Radeon GPUs, and, last but not least, the refresh of Ryzen 5000 with 3D V-Cache technology.

The latter will clash with the new Intel Alder Lake-S, further fueling the consumer market which, at least as regards the processors, currently offers a wide choice to users who are preparing to assemble a new platform. The appointment is therefore for 4 January at 4.00 pm Italian time with Lisa Su on the virtual stage of CES 2022.