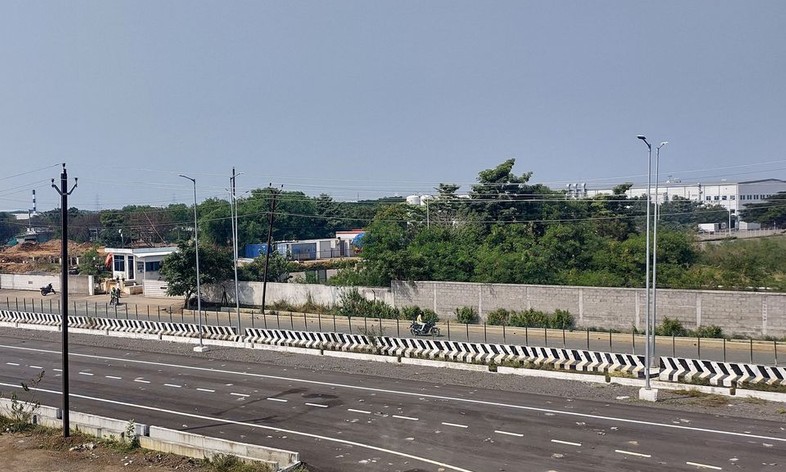 The story that is indirectly involving Apple stems from a series of food poisoning. To suffer from it over 250 women employed in the local plant of Foxconn, the giant that assembles the iPhones, which in total mobilizes the beauty of 17,000 employees. The closure of the Chennai plant will last at least 10 days and is expected to return to operations Thursday with less than 10% of the workforce, about 1,000 people.

The Indian government, according to what he says Reuters, arranged a series of inspections in the hostels near the factory-made available to employees, to ascertain in what conditions they are “forced” to live. It would be investigating to investigate issues regarding energy, opportunities reserved for leisure (the government would have asked Foxconn to build a library), and sanitary conditions, food, and water in the first place.

A source confessed to the newspaper that the Indian government, before allowing the plant to return to operation, wants to have reassurances on conditions where employees live. The same source reported that Foxconn, for its part, would have admitted to “having increased production too quickly” but it would also be committed to gradually improving the living conditions in the facilities that host the employees. However, neither Foxconn nor Apple, have released any official statements.

Food poisoning would have been the straw that broke the camel’s back: the fact set off some protests by workers, culminating in a block of a highway with the arrest of some demonstrators, then released within a few hours. Second Reuters, the impact on the production of the iPhone 12 and iPhone 13 would be minimal, but the Chennai factory plays a non-negligible role in the plans of an Apple which, due to commercial tensions, is trying to reduce its dependence on China. A year ago, Foxconn had allocated a whopping $ 1 billion to expand the facility.