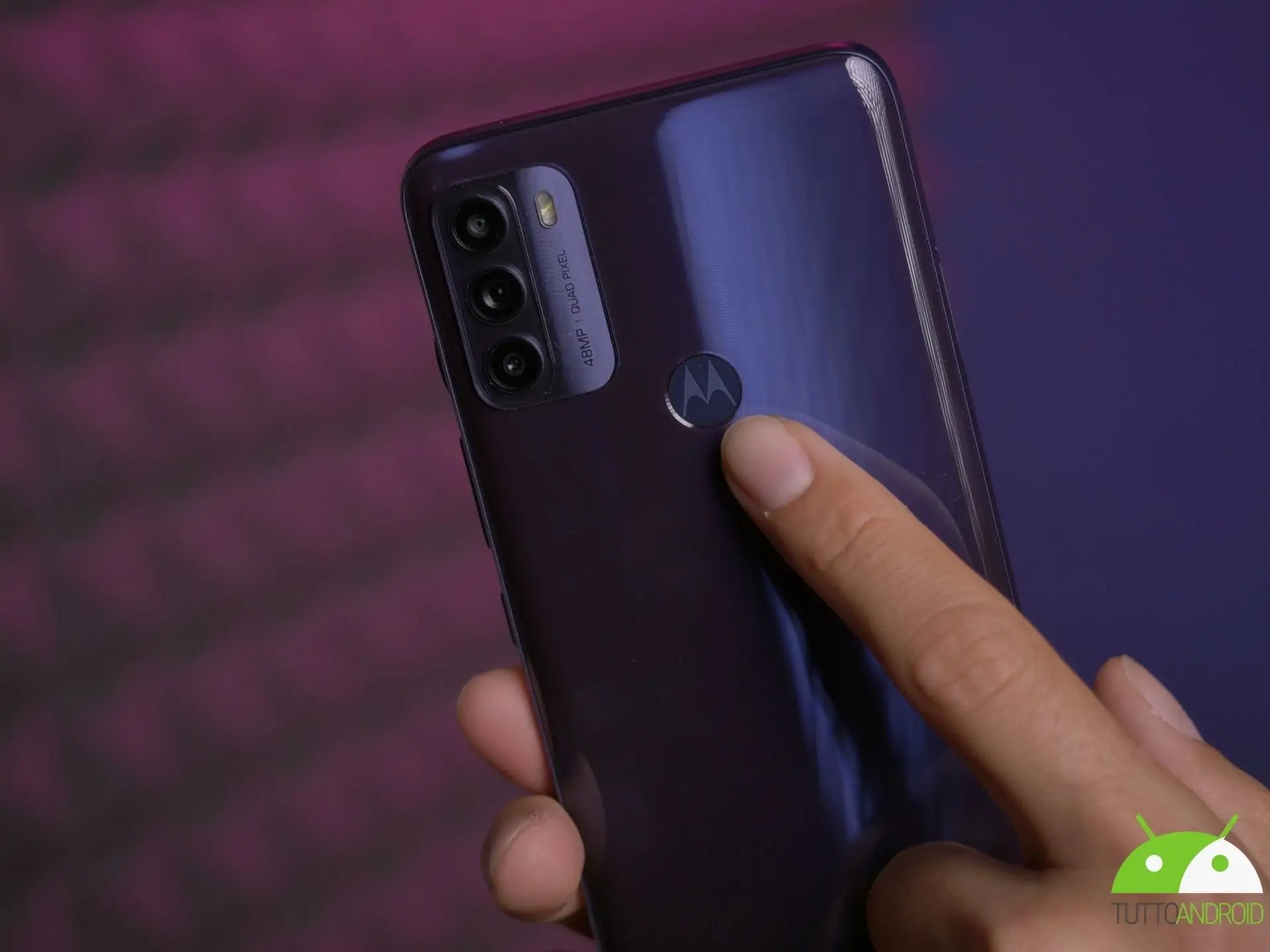 A couple of months after the release of the final version of Android 12 the team of Motorola has finally communicated the list of its smartphones that in the coming months will be able to count on the update to this release of the Google mobile operating system.

The official list comes from Holland, in particular from Android Planet, and includes 29 phones, for which unfortunately there is no information regarding the possible release date.

Motorola users, however, will have the opportunity to know if their device is among those for which the release of Android 12 is scheduled. 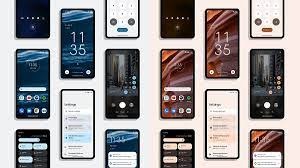 This is the list of Motorola phones that should be upgraded to Android 12:

According to this list, the manufacturer’s projects include an update to Android 12 for most of the models launched during 2021 while only a few last years will receive the update (such as Motorola Razr 5G and Moto G Pro Business Edition). . No model launched in 2019, however, is present in this list.

As for the timing, Motorola has announced in recent weeks that it plans to launch the release of Android 12 in February 2022. We’ll see.