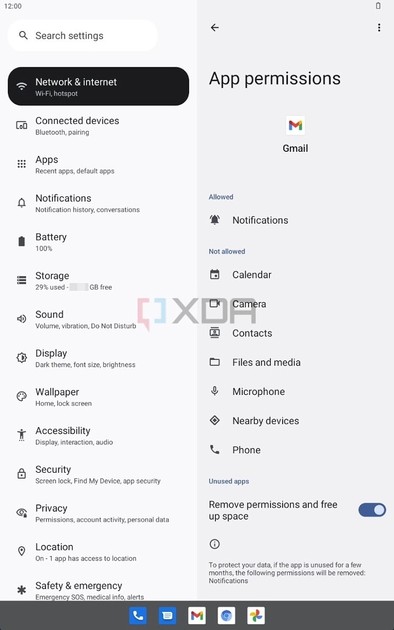 What’s better than a Tiramisu on Christmas Eve? No, no sweets, there will be time for those in the next few hours. We are talking rather about the next version of Google’s operating system, Android 13, which on the net is “certain” that Mountain View has already decided how to name it, honoring the famous Italian dessert. AND XDA to allow us to peek inside the OS for the first time, obviously an unripe version, the result of a newly sketched build awaiting the release of the first beta in 2022.

So, while Android 12 is in the middle of its distribution – with Samsung at the forefront, but not only – and Android 12L has just entered the beta phase, let’s take a first look at what awaits us in the coming months with the T version. – Tiramisu. XDA has divided the news into four macro-areas, let’s see them in detail.

It will be possible to select a specific language for each application, regardless of the “main” one established in the settings of your device. The function is codenamed “Panlingual” and can be customized in Settings> System> Languages ​​& input> App language. 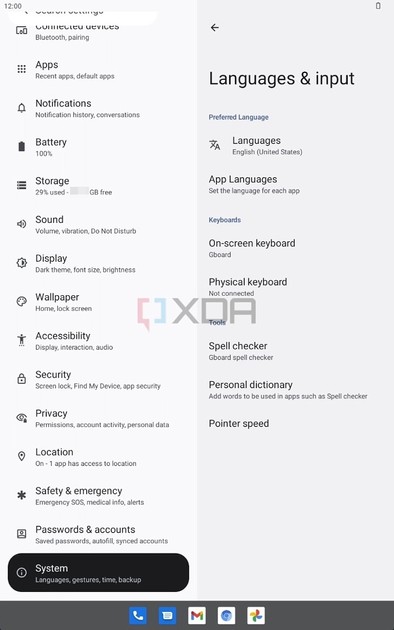 The more apps we have installed on our smartphones, the greater the number of notifications we constantly receive during the day, reaching levels that are often unsustainable. Some functions allow the user to limit this continuous flow, for example by selecting what type of notifications to receive or even blocking those sent by apps that we do not consider particularly necessary.

With Android 13, notification management will be even smarter (and less invasive, we hope) thanks to the new runtime permissions POST_NOTIFICATIONS. In a nutshell, in the next version of the operating system notifications will be activated one by one permitting to send them to each app, exactly as it happens now with permission (or not) to access the camera or contacts.

TARE stands for The Android Resource Economy and is a brand new feature set to debut with Android 13 for the energy management of your device. It is a kind of currency that the OS offers to each app installed based on the battery level of the smartphone and the need of the app itself to perform certain activities. The more it is charged, the greater the credits assigned, and consequently, the more activities can be performed by the app itself. It is still an immature function that will need to be further developed and perfected before being introduced.

Small improvements coming to the lock screen, which we can summarize as follows: