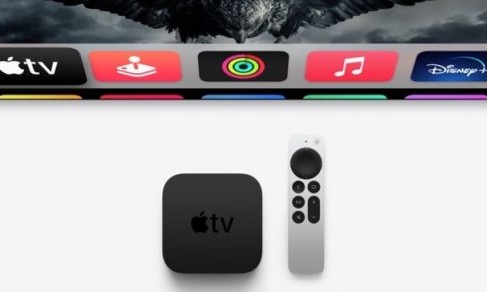 Yesterday the US Patent and Trademark Office authorized a new patent filed by Apple some time ago. Inside is shown a remote control that uses Touch ID sensors to read the user’s biometric data and allow him to access the functions of the device he intends to use.

The one in the image you see below is purely for illustrative purposes, it is not a design patent, but the function itself could be applied to any remote control, from that of the Apple TV to others that could interact with all the devices connected to HomeKit.

As noted by Apple itself, this Touch ID application would make it possible to extend its functionality to a whole series of everyday objects such as thermostats, air conditioning systems, safety systems, medical and sports devices, and so on. The patent also provides that several independent sensors are installed on the same remote control, thus allowing to identify and verify more than one fingerprint of the same user. A second sensor could, for example, be exploited by parents to prevent their children from seeing a series of content through the Apple TV, however leaving them a way to activate it to take advantage of all the others. 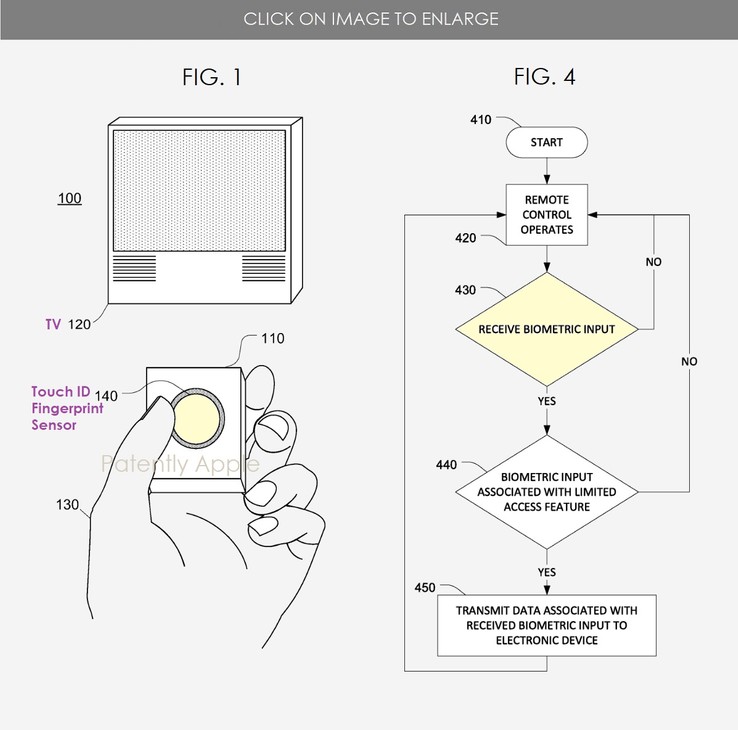 As usual, companies like Apple are filing and obtaining a huge amount of patents – we just talked yesterday about the one for a possible three-screen Surface from Microsoft – and it is not certain that they will all be used. However, there is no doubt that the idea of ​​venturing more and more into the home could make sense for the Cupertino company, and what is described in the lines above would go precisely in that direction.