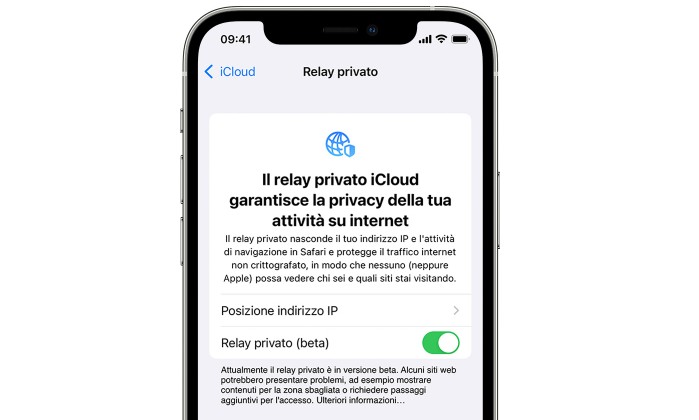 Private relay is a new iCloud feature, currently in beta on iOS 15 and iPad 15, which helps protect users’ privacy when browsing the web via Safari. The iCloud private relay, in practice, allows you to hide the websites we are visiting from everyone, including Apple.

Obviously, on the user side, it is certainly a very useful function. However, on the operator’s side, it would seem not to be very welcome. As reported by The Telegraph, several European mobile phone operators, including Vodafone, Telefonica, and T-Mobile, signed an open letter last August expressing their opposition to the launch of this feature.

In this letter, it is stated that iCloud private relay would prevent networks and servers from accessing “vital network data and metadata” and could lead to “significant consequences undermining European digital sovereignty”. Besides that, this function could also affect will also affect “the operator’s ability to efficiently manage telecommunications networks”. 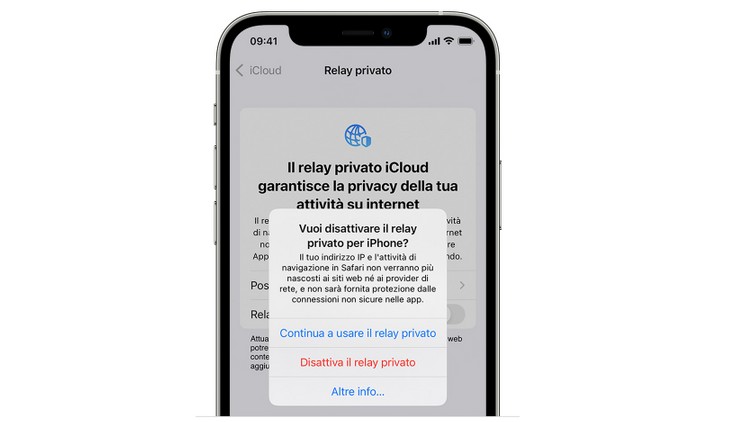 The iCloud Private Relay purports to improve user privacy while connecting and browsing the Internet by encrypting and redirecting traffic … thus disrupting access to other vital networks and servers to network data and metadata, including operators responsible for the connectivity. The way private relay is implemented will have significant consequences undermining Europe’s digital sovereignty. Furthermore, private relay will prevent others from innovating and competing in digital markets and could have a negative impact on the ability of operators to efficiently manage telecommunications networks. “

All of this opposition to iCloud private relay might seem a little unmotivated as there have been VPN services available for years that, to a large extent, do the same good or bad. The concern could probably be dictated by the extreme ease with which it can be activated, an aspect that could make it much more accessible and usable by many more users.

As of iOS 15.2, iCloud Private Relay is turned off by default although Apple has still stated that it will be enabled by default once beta testing is over.

The availability of the iCloud private relay is already limited in alumni countries. In compliance with local laws, Apple has already announced that it will not be available in China, Belarus, Colombia, Egypt, Kazakhstan, Saudi Arabia, South Africa, Turkmenistan, Uganda, and the Philippines.