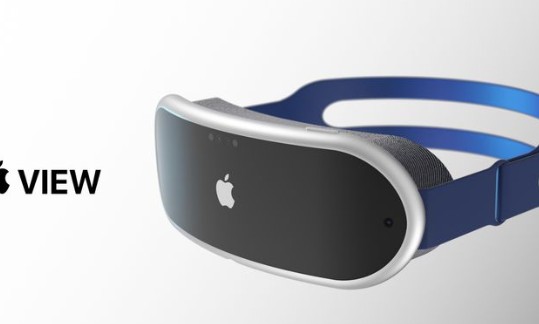 The expected viewer from Apple is again at the center of the rumors after recently there was talk of price and some of the hardware features of the device. This time the source is Mark Gurman through its newsletter Power On, with which he periodically deepens various aspects of the Apple world thanks to his knowledge very close to the Cupertino house.

As anticipated, the theme is again the Mixed Reality viewer that has been in the works for some time at Apple, and more precisely its intended use. As reported by Gurman it seems that in Cupertino they are not interested in making their viewer a door to the metaverse, aiming instead to insert it in contexts such as communication, gaming, and the use of multimedia content.

The metaverse theme has become particularly mainstream since Facebook announced its heavy change of direction, renaming the parent company Meta and playing all its cards on the theme of virtual reality and the universe (and the economy) that will be created. within it in the future, the metaverse precisely. Apple doesn’t seem interested in going this route and it will not aim to make its viewer an integral part of this turning point, or at least it will not at first and not as the main goal.

Whether or not the metaverse will be the future is still to be decided, since today we are still far from its embryonic concretization, but it is however certain that it will be a fundamental theme for the next few years. It will be necessary to understand if Apple has seen us long in ignoring what seems to be a trend of the moment (on the other hand, not all news in the future: does anyone remember 3D?) or if he regrets not having been a fundamental player at the time of his birth.

At the moment there are still many unknowns, starting with which metaverse idea will become the most effective one (Meta proposed his vision, but it is not the only one) and it seems Apple wants to play this game carefully. We look forward to finding out what his next moves will be.