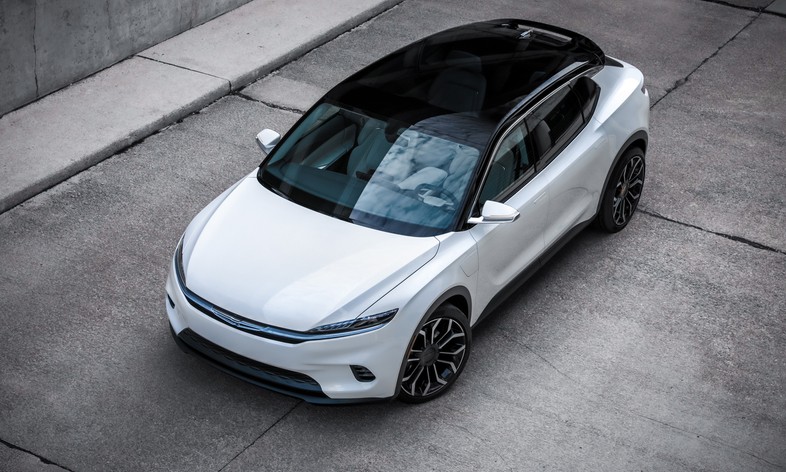 Chrysler has revealed a part of its future strategy at CES 2022 in Las Vegas where it showed Airflow, an electric concept car that anticipates some of the contents of the future battery-powered cars that it will launch. At the same time, the American brand of the Stellantis Group also added that by 2028 will propose to its customer’s battery-powered cars only. The first 100% electric model will arrive in 2025. Speaking with MotorTrend, Christine Feuell, CEO of Chrysler, gave a few more details on the plan of his company.

The Airflow concept will not go into production and the brand may also decide not to use this name for its first electric. However, the CEO still said that Chrysler’s first battery-powered car will feature a design with some elements taken from the concept car. This future model will also be able to count on much of the technology seen within Airflow.

What is known for sure at the moment, in addition to the launch year, is that the brand’s first electric car will be based on the STLA Large platform of the Stellantis Group. A platform that will also be used for the subsequent electric cars of the American car manufacturer. As we know, STLA Large makes it possible to create cars capable of having a range of up to 800 km.

After the market debut of this car, one or two electric SUVs will arrive. One of these will likely be a model with three rows of seats and up to 7 seats. Then there might be room even for a battery-powered minivan. Although this vehicle category has lost its appeal to customers today, the market is increasingly geared towards SUVs, minivans remain important for Chrysler.

However, an electric version of the Pacifica model should not be expected, the CEO aims to propose something different, a vehicle that is “multipurpose”. Although no particular timing has been declared, the electric minivan will surely come after the two SUVs. It seems, however, that there may not be a future for the Chrysler 300. The current model will leave the scene in 2024 together with the Dodge Charger and Challenger that rest on the same platform.

But while the Dodge models will be replaced by a new electric muscle car based on the STLA Large platform, the 300 may not have a successor. All that remains is to wait for news from the American manufacturer.