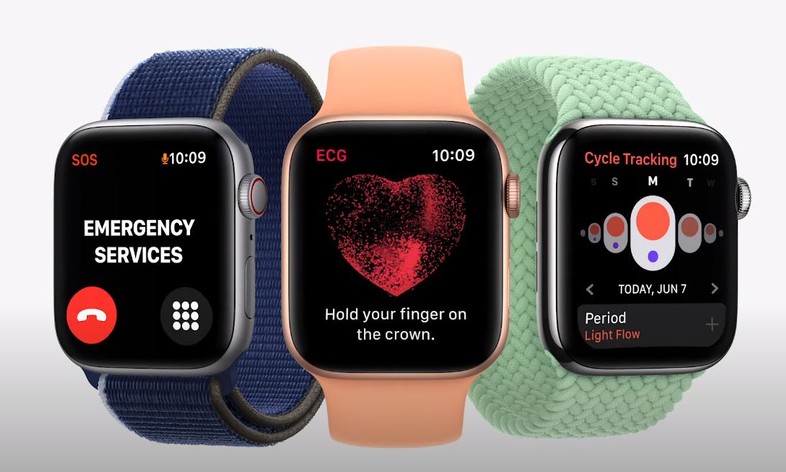 Just one week after the arrival of watchOS 8.4, Apple has released watchOS 8.4.1a new “minor update” which, according to what was reported in the official changelog, introduces bug fixes not specified on Apple Watch Series 4 and later.

To install this update, as usual, the app must be used on the connected iPhone, by going to the appropriate menu in the general settings, Apple Watch must have at least 50% battery life and be within range of the iPhone‌ it is paired with.

watchOS 8.4, which arrived alongside iOS and iPadOS 15.3, tvOS 15.3, and macOS 12.2, only corrected a charging problem on the Apple Watch. At the moment, there is no other information regarding further news in this new version.

Also from last week, the beta testing phase of watchOS 8.5 has begun. Also in this case there is no obvious news but it should be a further version focused on fixing problems and improving performance.