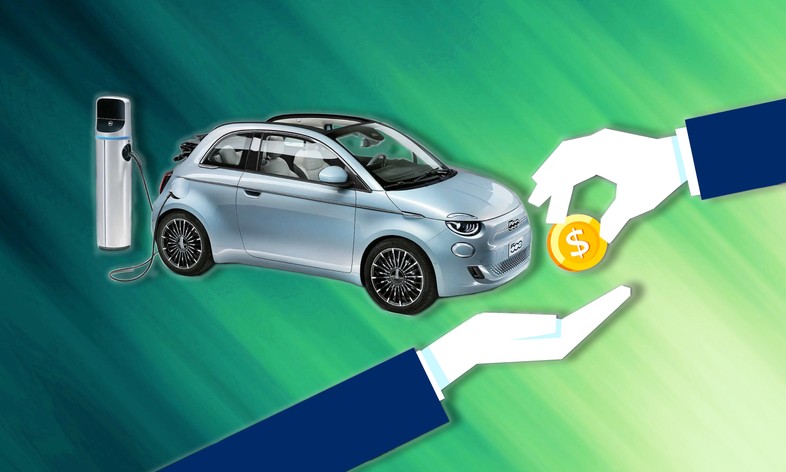 Are car purchase incentives coming back? For the Italian auto market in great difficulty, as the recent numbers for January 2022 have also shown, there is good news. The Minister of Economic Development Giancarlo Giorgetti promised that the government intends to work towards their restoration.

Despite the difficulties, I am optimistic that in the coming weeks together with the Mef we will present proposals for incentives to the automotive sector.

A statement was made during the automotive meeting at Mise with the representatives of Confindustria, Antifa, and the companies of the supply chain. In the note from the ministry, it was also highlighted that Minister Giorgetti “has already asked the government in recent weeks (in particular in the budget law and the support decree ter) to activate a system of incentives for the sector in crisis also due to the transition“.

Indeed, about a couple of weeks ago the MISE had already received positive signs for a future restoration of the incentives dedicated to the auto sector. The funds that it was thought to allocate, however, had been diverted in other directions. Therefore, nothing could be done.

The Minister’s promise, however, is clear. It will be necessary to see if, in the end, the government will be able to restore the incentives. The knot, of course, will mostly be economical given that the necessary resources will have to be identified to carry out this initiative. If the funds are found to restore the incentives, it will also be interesting to understand whether they will be destined only for electric cars or also for other cars. All that remains is to wait for the next developments.

The note from the Ministry concludes by highlighting that the meeting was also “the opportunity to survey the tools and resources made available to the Mise to support a strategic supply chain of the country’s production system, to ensure the balance between economic, environmental and social needs“.