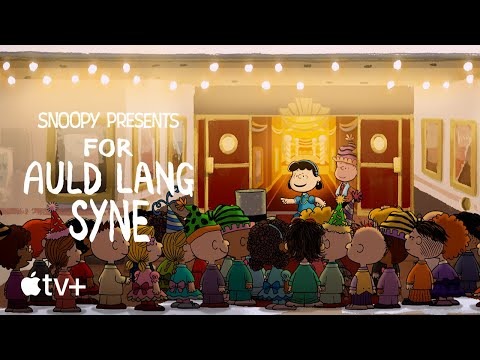 Apple has released the first trailer of the new special “Peanuts”, “Snoopy Presents: For Auld Lang Syne” which will be streamed on Apple TV + starting from next December 10th. This is the first original “Peanuts” special made under Apple’s agreement with production companies WildBrain, Peanuts Worldwide, and Lee Mendelson Film Productions.

In addition to the trailer, Apple TV + also announced that more episodes of “Peanuts” will be available during the holiday season, as well as special offers and holiday-themed shows, especially for children and families. Among them, “A Winter’s Cow Tale”, a new episode of “Let’s get going, Otis!”, streaming from December 3, 2021. 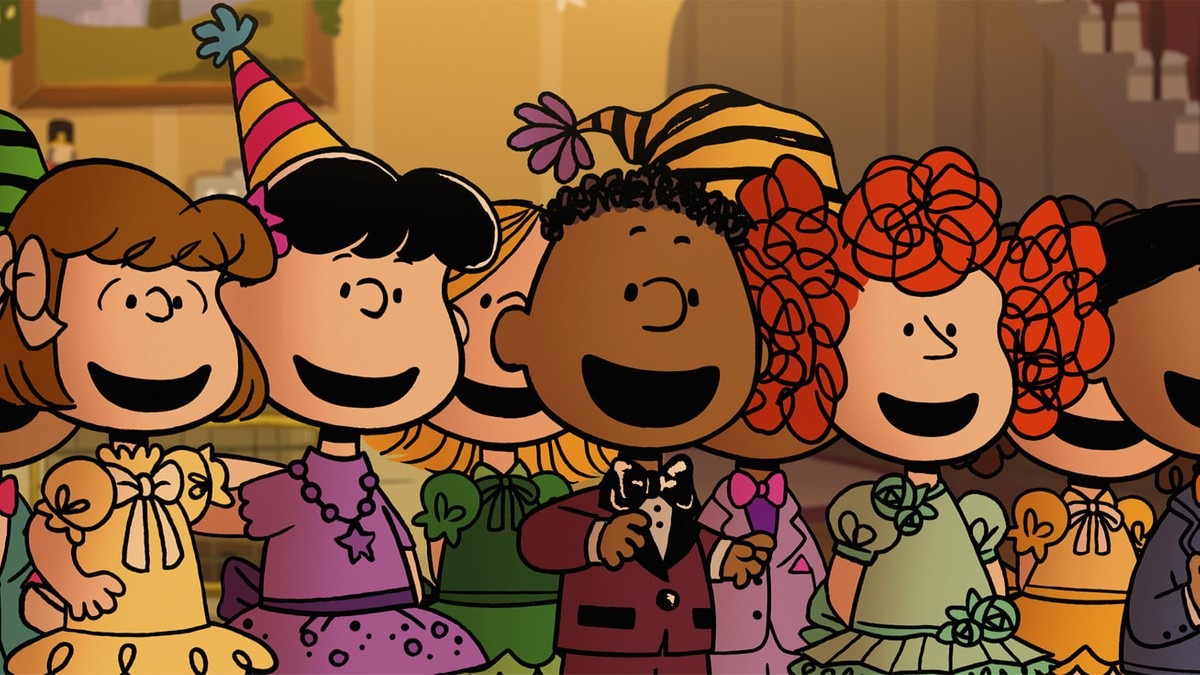 Welcome to the Long Hill farm, where the Otis tractor lives with his friends. Otis may seem small, but he has a big heart. Whenever he sees a friend in need, he immediately goes to see what’s wrong and rushes to his aid.

Also from 3 December, it will also be previewed a new episode of “Acquasilente“, the series about the adventures of the brothers Karl, Addy, and Michael and their very special neighbor, a wise panda named Aqua Silent. Her friendship and the stories she tells give children new perspectives on the world, on themselves, and on those around them.

These family-friendly contents add to the Apple TV + catalog which in recent weeks has also seen the entry of Finch with Tom Hanks who, according to unofficial sources, would have more than doubled the audience of viewers on the day of the launch and would have generated “the biggest launch weekend ever in the two years of Apple TV +”