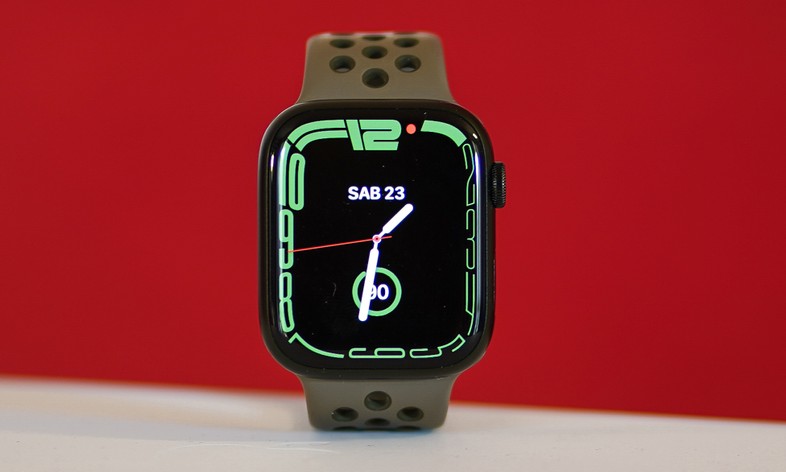 Apple Watch Series 7 was launched in mid-September bringing with it some small improvements that do not upset the product but renew the generation of the Cupertino smartwatch. In particular, the seventh version of the famous Apple wearable is based on the S7 processor, has a larger, better display and the design closely resembles that of the previous generation models.

Thanks to this they are available new dials, but also the new functions of watchOS 8, such as the new QWERTY keyboard with input support via swipe or the fall detection function which has been optimized for cycling.

Today’s offer sees the protagonist model with a 41mm case at the best price registered on Amazon (and in general).